A New Yorker received US citizenship as a child, but suddenly faced with the deportation process, and his relatives want to be deprived of green cards. According to the family, this is a clear example of anti-Muslim bias, writes The Guardian. 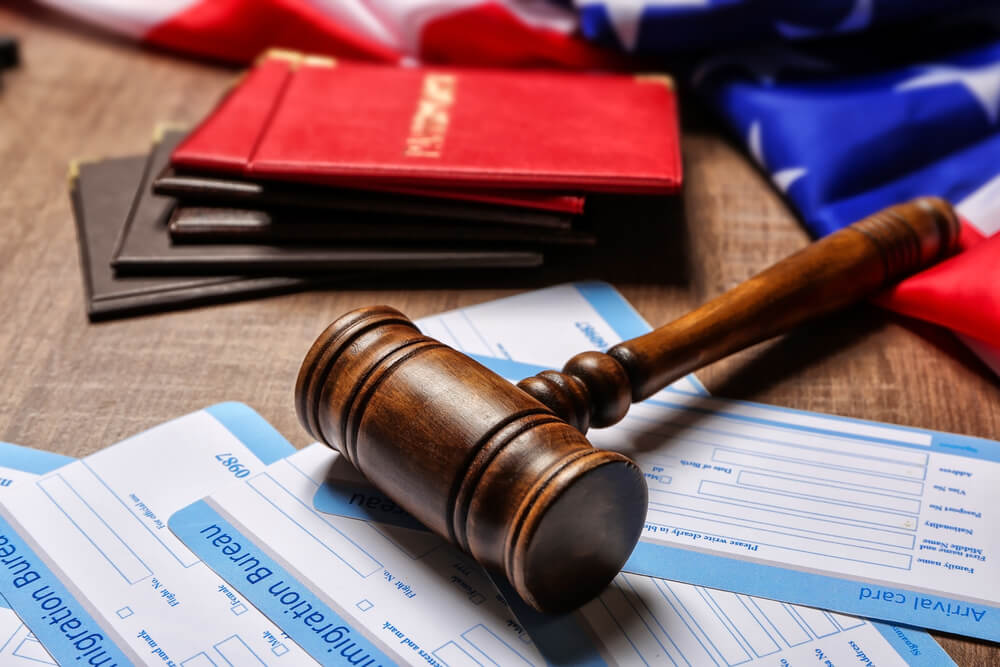 Asan Ulla's family was born in Bangladesh. They were adopted by uncle when they were little. After his uncle won the green card lottery, Asan also received a green card. He moved to the United States at the age of eight and eventually became a citizen of this country.

In the meantime, his uncle successfully requested that his sister, the biological mother of Ahsan and four brothers and sisters, be brought in as permanent residents in 2011.

The family suggested that their future in the United States was safe. They focused on going to school, building a career, and starting families. Asan became an electrician, married, he has three children.

But that all changed in December 2017, when one of Asan’s brothers, Akaed, was arrested for blowing up a makeshift bomb at a crowded New York subway station. As a result of the attack, he was the only victim.

After a survey of terrorist relatives in the United States and Bangladesh, it turned out that not one of them supported his brother and terrorist organizations.

Sherin, Asan's xnumx-year-old wife, said that the day the Akayed was arrested, the rest of the family was shocked to find out what he had done.

“At least three or four months we were in disbelief,” she said. “We did not think that [Akaed] is capable of this.”

Since Akaed’s arrest, other family members have said that even after working with law enforcement, they still faced consequences.

Ahsan recalled that he had received a letter from the bank. It reported that his personal and commercial bank accounts would be closed, and the FBI suspended his business license.

Cautious customers terminated their contracts with him. His mother, brothers and sisters regularly saw parked police cars near their home and in other places they visited.

On the subject: The American Dream: Expectation and Reality

Then, in April 2019 of the year, Ahsan received an unexpected letter from the US Citizenship and Immigration Services (USCIS), a member of DHS, stating that the agency planned to revoke his American citizenship on the grounds that there was no legal basis for obtaining it.

In a panic, his mother, brothers and sisters applied for citizenship, but soon found out that they were denied. DHS also intended to revoke their green cards.

A 32-year-old electrician from Brooklyn, Ahsan Ull, was sent to the immigration center in Kearney, New Jersey on October 22. He spent about four weeks apart from his American wife and three children, before being released pending the outcome of his case.

On November 6, Ulla's mother and one of his sisters were detained for two days.

The family is now trying to fight for their immigration status in the United States. In documents issued to the family, DHS claims that Ahsan, his mother, brothers and sisters have no legal or biological ties with his uncle, who won the green card and took the rest of his relatives to the United States. Family lawyers said they were collecting documents to prove their relationship.

On the subject: Immigration laws of different states that are worth knowing

The situation of the Ullah family is not an isolated case. The Trump administration has three times more applications for denaturalization per year than the average annual number of eight previous presidents.

Nearly half of all denatured individuals in 2017 and 2018 were from countries of “special interest” (with alleged links to terrorism, including Bangladesh).

The Ullah family hopes they can reverse the Trump administration’s decision by appealing to the USCIS Appeals Office, challenging their deportation orders in the immigration court and, if necessary, filing civil suits with the federal court.

Immigration laws of different states that are worth knowing

In 2019, a record number of illegal immigrants were arrested at the border between the USA and Mexico in 12 years