We are used to learning foreign languages ​​from textbooks and books, which, alas, often lag behind live speech, constantly updated with new words. Because of this, it seems to others that we speak too academically and old-fashioned. Fortunately, this flaw is easy to fix. 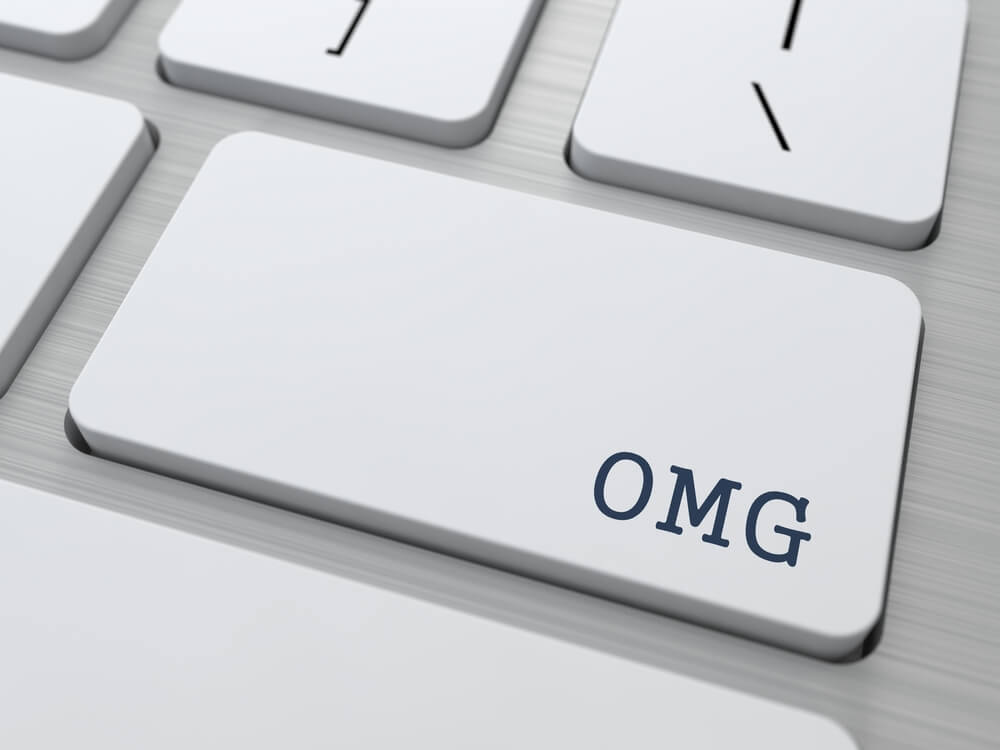 AdMe.ru rummaged through social networks and modern dictionaries to understand how they speak and what words are often used by native speakers of English today. The result is this list, which we are happy to share with you. 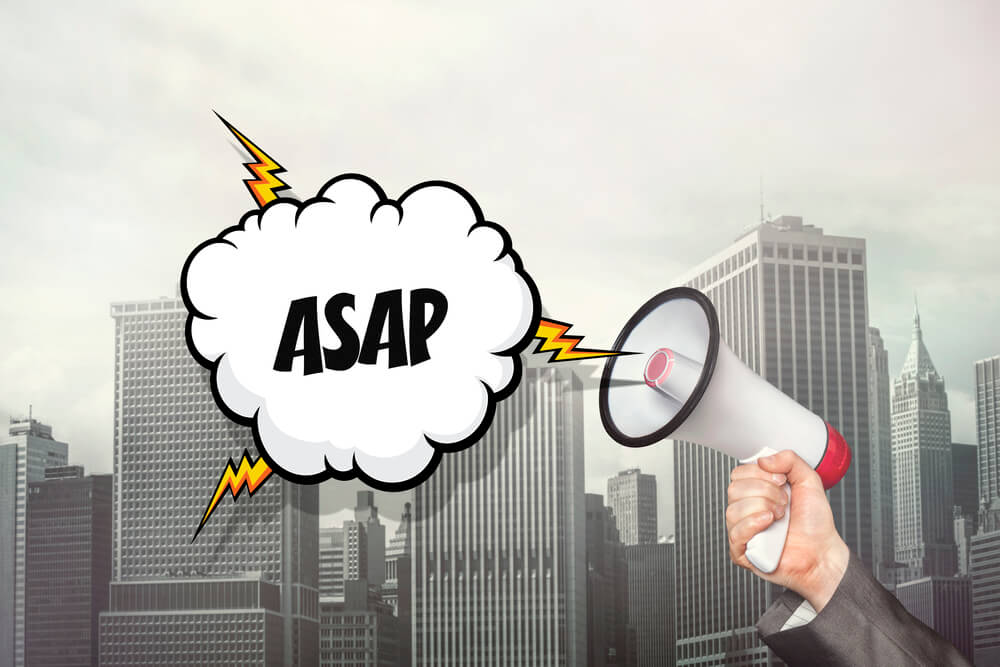 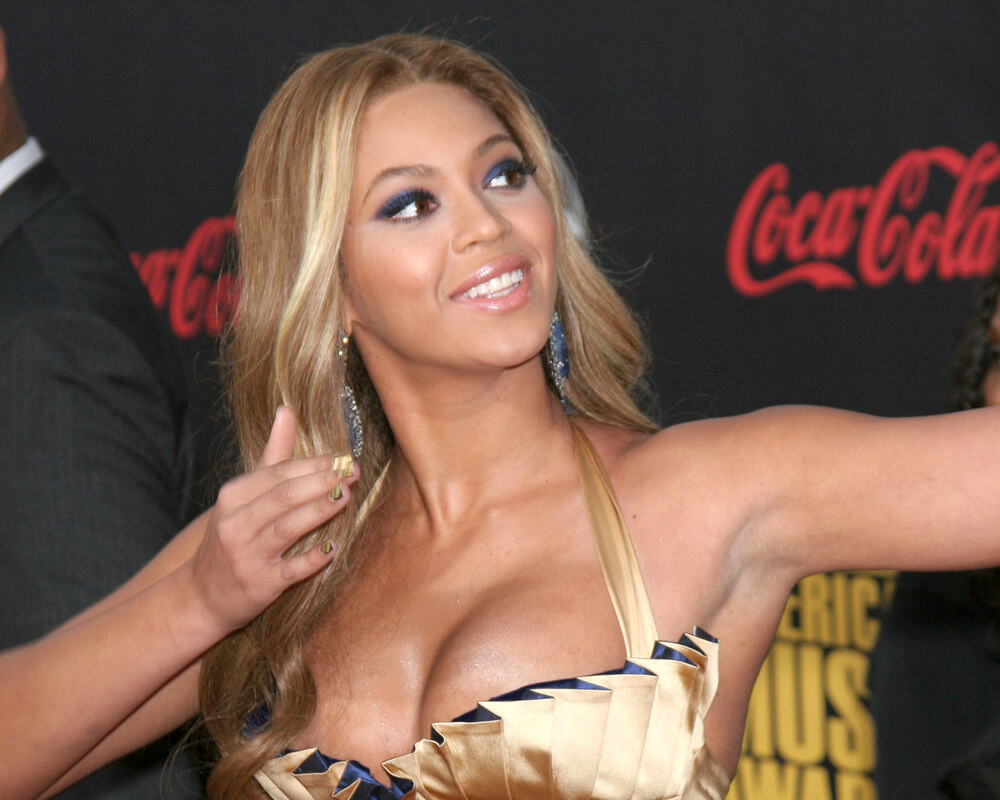 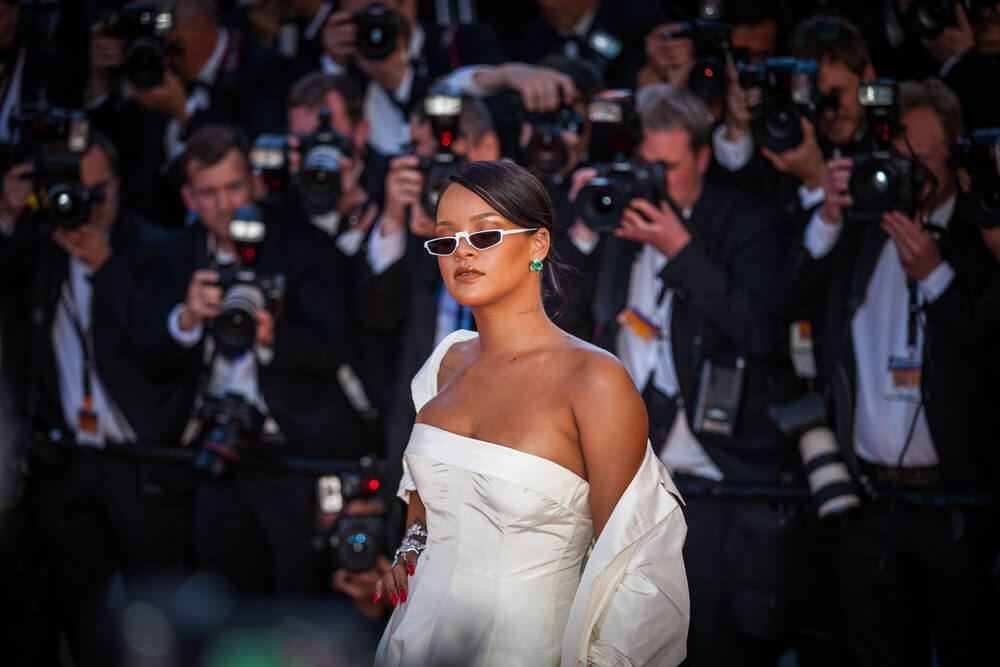 16 text abbreviations you need to know for fluent English