Scientists confirm the view that hot drinks will help cool down on a hot summer day better than refreshments. The corresponding study was conducted by scientists from the University of Ottawa (Canada), writes The Globe and Mail. 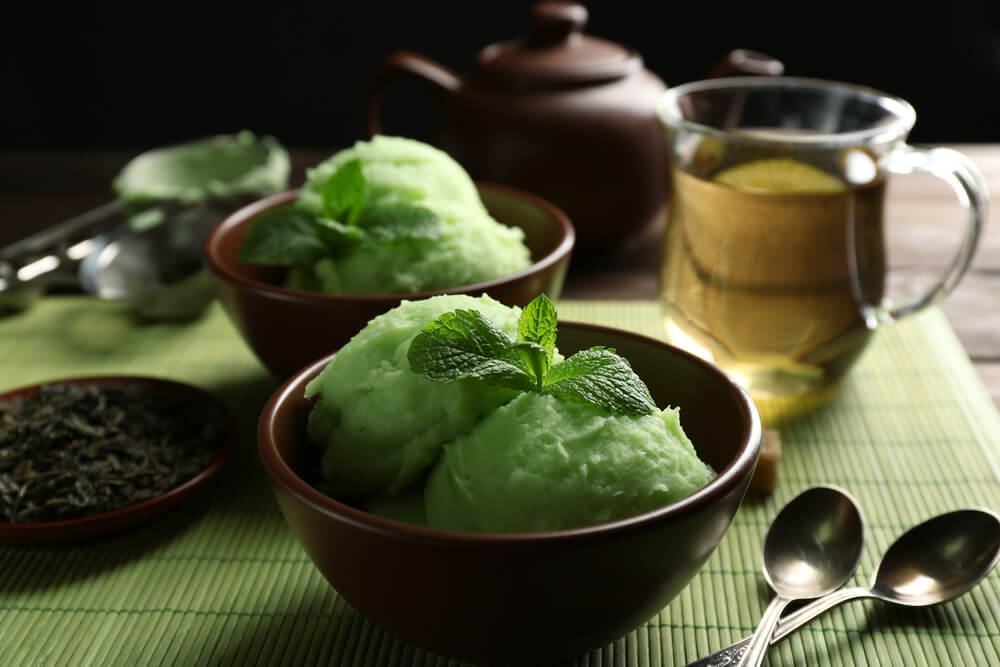 During the study, participants had to conduct a series of cycling races, periodically consuming water of different temperatures (from 1,5 to 50 degrees Celsius). Changes in their temperature were monitored with nine different thermometers.

Scientists have found that hot liquid helps to more effectively deal with overheating. It raises the body temperature somewhat, but also makes it sweat more abundantly. Once outside, the sweat evaporates, which contributes to cooling. The researchers note that this effect compensates for a slight increase in temperature from drinking a hot liquid.

"Yes, a hot drink raises your temperature, but increased sweating (if sweat evaporates) more than compensates for the rise in temperature caused by fluid intake," says study author Ollie Jay.

Jay’s view is shared by Australian thermoregulation expert from the University of Sydney Christopher Gordon.

“Although people often get hotter when they drink a hot drink, then they get cooler when they sweat,” he notes.

Professor Peter MacNaughton of the University of Cambridge explained that this effect is associated with the reaction of certain receptors located in the mouth and upper digestive tract. Reacting to a hot drink, they send signals to the brain, forcing it to more actively fight the rise in temperature through perspiration.

And if drinking hot liquid makes a person sweat more, cooling in this way, then cold drinks have the opposite effect. They slightly reduce body temperature, but at the same time reduce sweating, therefore, the cooling effect is not so strong.

“Cold liquids cool for a moment, because the volume of a cold drink is quite small in the body, the cooling effect disappears rather quickly,” explained McNaughton.

In order for a hot drink to have a cooling effect, the sweat must evaporate. According to Olli Jay, on a hot day, in conditions of high humidity, sweat can be released too much. And if it does not evaporate, then a cup of tea may be superfluous.

“If sweat just drips to the ground, it's best to have a cold drink,” Jay said.

What is better thirst quencher: sparkling water or plain