Home In the U.S. Cities Americans don't like to live in: what's wrong with them

In which cities of the United States do not the Americans themselves want to live? ZenYandex. 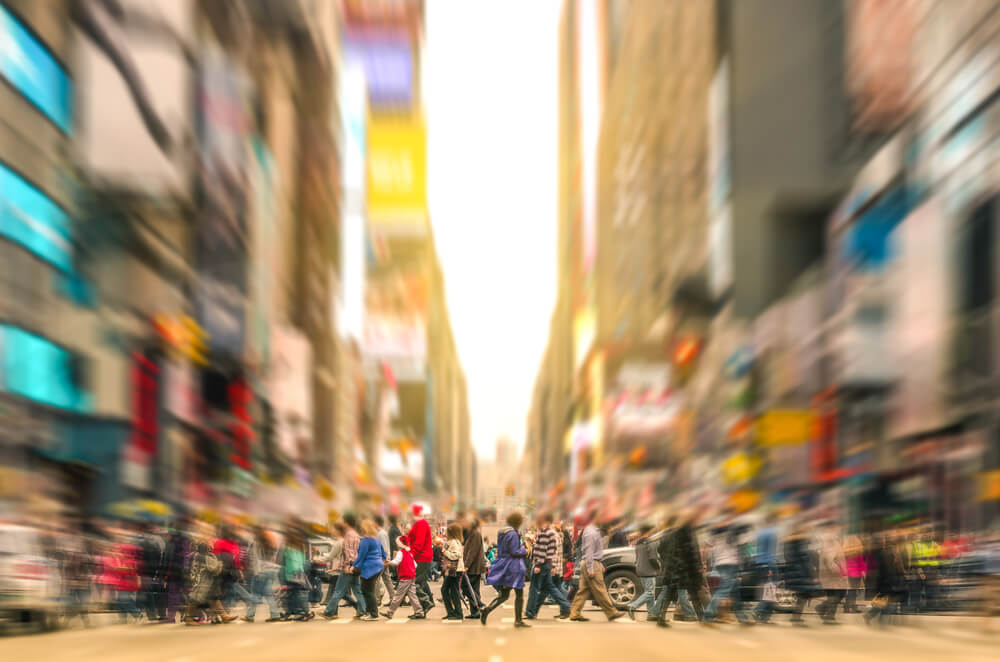 Some cities in America are very difficult to live in. And despite the fact that many foreigners would like to get there, the Americans themselves are not eager to live there.

Many people call this city “the capital of the world”, dreaming to visit here at least once in their life.

But the people of America themselves are not eager to move here. The reason is that this is an incredibly expensive city, in which one rent of an apartment will eat up a large part of the salary.

Moreover, it is completely incomprehensible what such money is paid for. After all, the city is uncomfortable, overpopulated, always stuck in traffic jams, noisy and with a high crime rate.

If an American does not want to be an actor or work in show business, then he also does not aspire to Los Angeles.

The reasons are generally the same - the city is unrealistically expensive, and besides, local taxes are among the highest in the United States. Of course, both here and in New York there is a lot of work, but the cost of living is such that the local salary is unlikely to be enough to get rich.

It is quite normal that Americans do not want to live in a city that until recently was synonymous with decline and bankruptcy.

Of course, now the automotive capital of America is gradually recovering, but people are still not ready to move here, because they do not see any prospects for themselves yet.

After Hurricane Katrina, the population of New Orleans fell by a third, and now it is not even the most populous city in its state of Louisiana.

Despite the cheap real estate, the population of the city does not seek to recover, and the crime rate is one of the highest in the country.

In general, America has a large number of cities that do not attract locals. These are San Francisco, and Chicago, and the cities of the southern part of the United States. Against their background, many settlements became the target of internal resettlement. This mainly applies to the cities of Texas, Colorado, Arizona, Utah and the center of the country.

cost of living in US cities