Home Work Cities with the highest job growth in the country: how much they earn

Cities with the highest job growth in the country: how much they earn

In one of the best cities in the world, excellent job opportunities have appeared, especially if you work in government and healthcare. 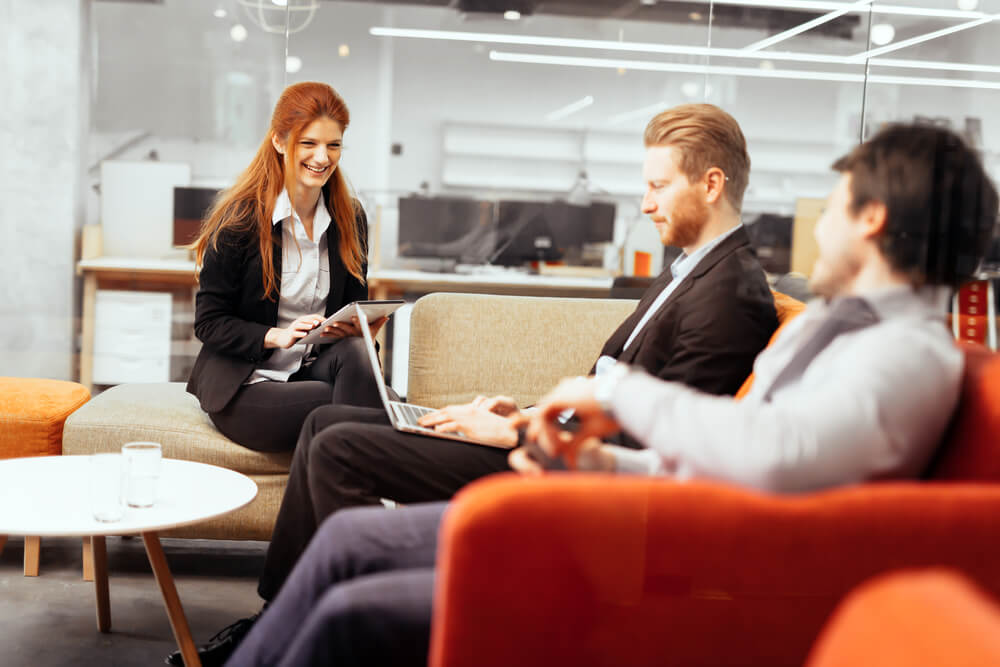 According to a recent Glassdoor report, in Boston there has been a rapid increase in vacancies over the past year. The report compares job and wage data from September 2018 to September 2019.

In the city of New England, for example, the number of vacancies in various fields of activity increased by 8,4%, and increased noticeably in the sectors of the provision of public services: healthcare and hospitals. Other industries, such as supermarkets, consulting, restaurants and bars, have also opened thousands of jobs throughout the city.

“Opportunities in Boston are growing very fast. This is a good sign for people who want to move here or change jobs, ”Zhao said, adding that“ opportunities are available for almost any industry that interests people. ”

According to the report, 152 683 vacancies opened in Boston. The average wage in a city where housing prices are approaching the prices of the infamous New York is just 62 000 dollars a year.

Here are cities where the number of vacancies is increasing most rapidly. 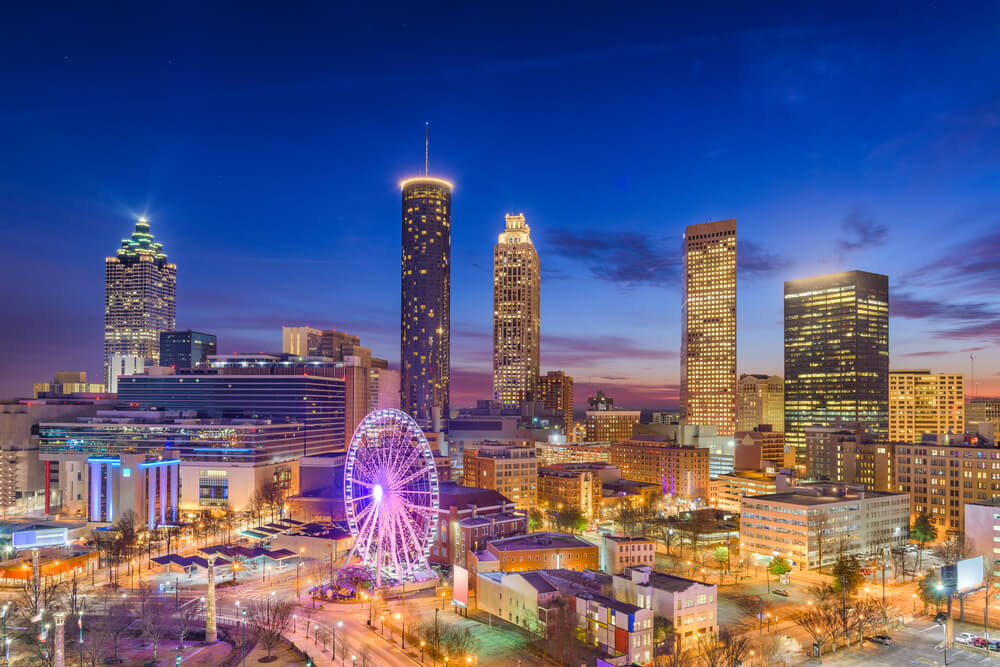 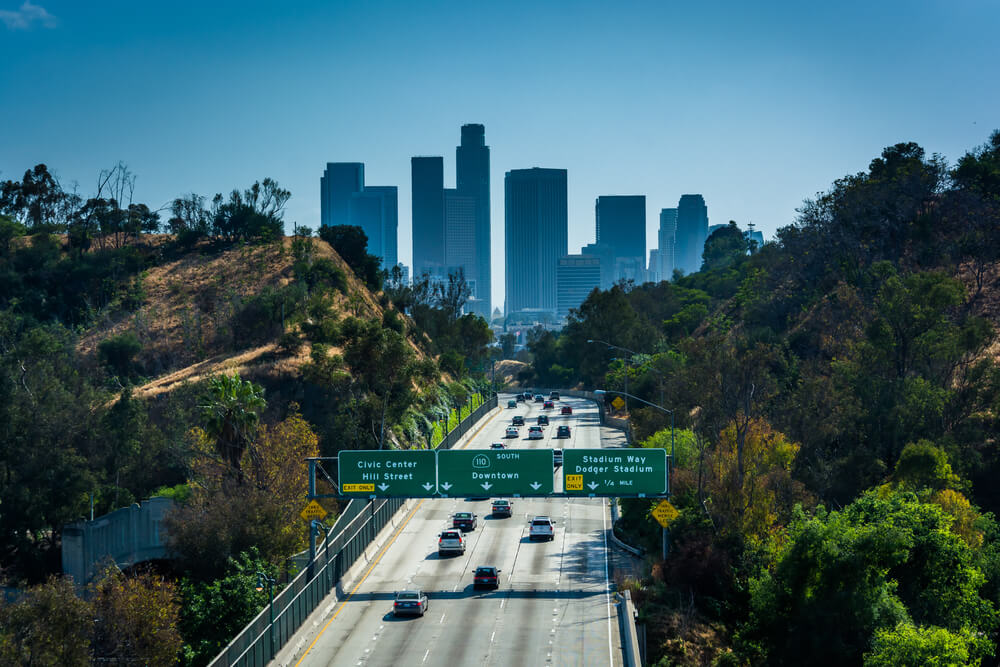 The fastest growing industries: aerospace and defense, media and publishing, beauty and fitness

Xnumx professions where you can earn $ xnumx thousand right after college

How to look for work in the USA to find it: personal experience and tips