Home In the U.S. A city in the USA will pay up to $ 15 thousand for moving there

The capital of Kansas, Topeka will pay up to $ 15 to people who move to the city. Writes about it New York Post. 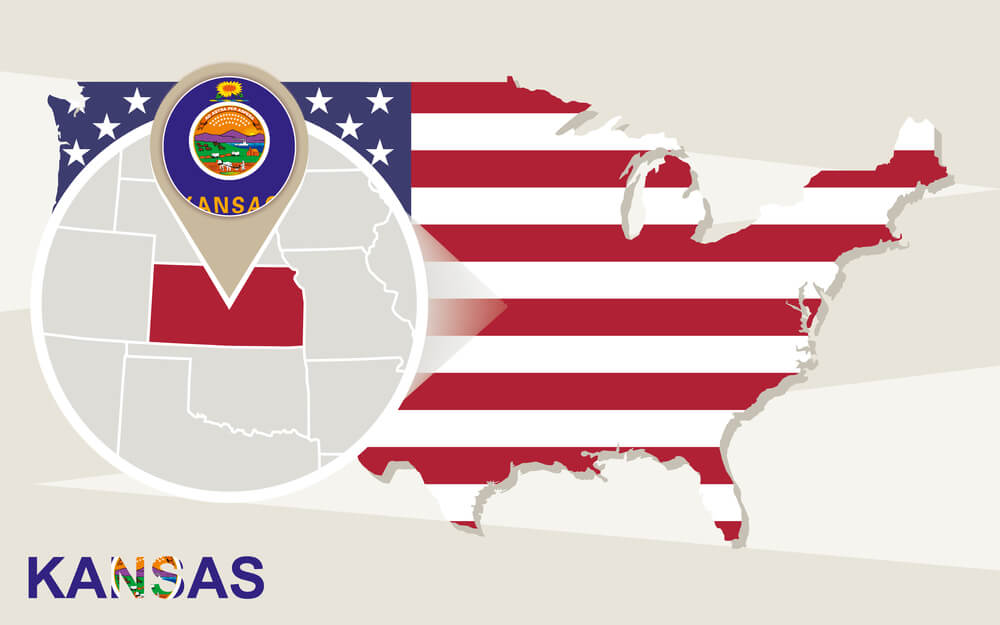 The Topiki Choice program, announced last week, includes funds allocated by employers to attract professionals to Topeka to live and work for at least a year, and offers tenants up to $ 10 and $ 000 for those who purchase or renovate homes.

Up to 60 new residents will receive funds during the launch of the program. Money "can be used for all types of expenses associated with the move." The plan is to attract more young couples who have families or who want to create them, and who can find work in sectors such as veterinary medicine and financial services.

The Topeka Choice program was created with the intention of investing in employees to live and work in Topeka and Shawnee County, ”said Barbara Stapleton, vice president of the Economic Development Agency.

On the subject: 10 scenic spots in the USA and the world that will pay you for moving and living

In addition to many breweries, Topeka boasts the Evel Nivelles Museum, which houses the world's largest collection of leather equipment for motorcyclists, bicycles and related memorabilia.

Topeka isn't the first city in Kansas to try to attract newcomers. Since 2005, the city of Marquette - about 150 miles southeast of Topeka - has offered free plots of land to those who can cultivate them. Now there are about 30 sites out of 70.

Life and work: 10 the best cities in the world for immigrants

Cardboard palaces of America: why in the USA there are not such houses as in Russia