Home Page In the U.S. City in Illinois will be the first in the United States to pay reparations to African Americans 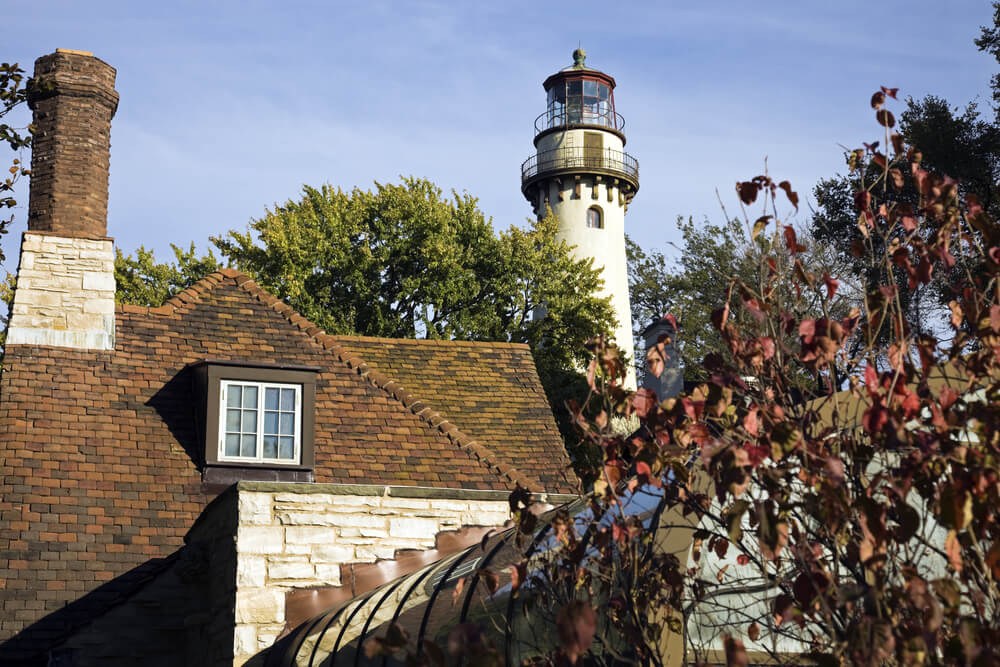 The City Council in Evanston, Illinois, voted to approve a plan to compensate black residents for past discrimination and the long-term effects of slavery.

The plan, which may be the first of its kind in the US, is to distribute $ 400 to eligible African American households. AP said eligible families in the city of 000 will be eligible for $ 73 for home renovations or a down payment on real estate.

Alderman Robin Ryu Simmons, the legislator who proposed the initiative back in 2019, called approval a first step but said more needed to be done.

“This alone is not enough,” she said. “We all know that the path to recovery and justice in the black community is a generation of work. There will be many programs and initiatives and more funding. This is counting. We are truly proud that as a city we are leading the nation towards recovery and justice. "

On the subject: A city in North Carolina will pay reparations to descendants of slaves in the United States

Funding for the program will come from a 3% tax on the sale of recreational marijuana and donations. The city expects to spend about $ 10 million over 10 years.

Eligible residents were required to either reside themselves or be a direct descendant of an African American who lived in Evanston from 1919 to 1969 and suffered housing discrimination due to city regulations, policies or practices.

Simmons said groups of supporters of damages have offered free legal aid if the program is challenged in court.

Alderman Cicely Fleming, the only one to vote against the plan, said she supports the reparations, but she considers what the city council is discussing is a housing plan, not reparations. She said people should dictate the terms of their complaints. Fleming called the program paternalistic and suggests that African Americans will not be able to manage their money.

In January, Rep. Sheila Jackson Lee from Texas re-enacted legislation to fund a commission to study and develop compensation proposals for African Americans. Compensation has become a particularly controversial topic in the past year.

Hundreds of communities and organizations across the country are considering compensating African Americans. Locations range from California to cities such as Amherst, Massachusetts, Providence, Rhode Island, Asheville, North Carolina, and Iowa City, Iowa, from religious denominations such as the Episcopal Church to renowned universities such as Georgetown University in Washington.

“He will certainly support the study of the issue of compensation for damage. He understands that we don't need research to take action to combat systemic racism right now, so he wants to take action within his government, ”she said.