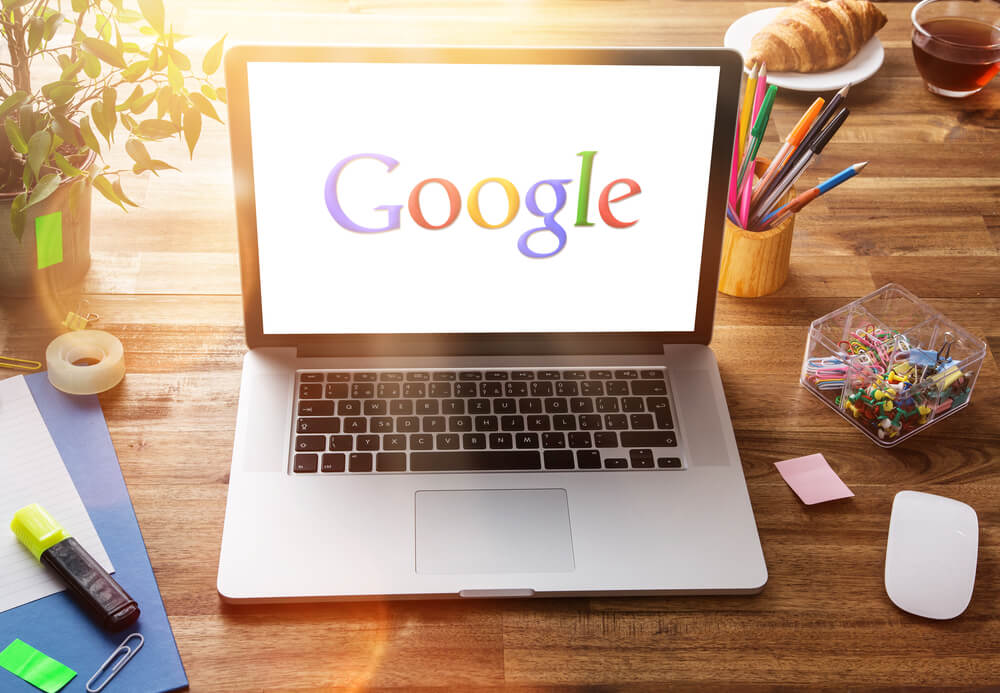 Google knows. Google knows more about us than Zuckerberg, more than a wife, friends and, of course, more than parents and children - these generally exist as restricted access rights.

From the moment when we opened the web search, we start a diary, not knowing about it. Then, to heighten the convenience of our own blood, they will persuade us to settle a spy in his pocket like Tamagotchi. But you can forget to feed Tamagotchi and watch his ridiculous electronic agony, and we plug this demon into the socket, like true Muslims doing namaz. And he will report where to go.

But today is not about paranoia. Today, about the most private blogs in the world, escapist diaries.

Isn't that amazing? No photos, no likes, no meaningless flooding and psychos. Only biography facts, peeled from the chaff. What was my interest in 3 years ago? Five years? Than he lived, that listened, that read, two know - me and Google.

I have 8 years, a year more than the term for which each of my cells is updated, if scientists do not lie.

Eight years ago, I was a different person on 100%, and now I look at it with today's eyes. Google rewound my life and stopped - very symbolically - on April 2008, when I crossed the American border: a typical immigrant who, like a nervous horse, is frightened by his own shadow.

1 June 2008, the first time I googled "mile" and "gallon", in order to somehow find support for my legs. How much is it at all? Is gasoline expensive in the country of ounces and dozens? Similarly, an immigrant from Europe 150 years ago made inquiries about prices for oats.

And in the USA I arrived on April 17 and didn’t google anything that day, and for almost another month I didn’t disturb the wizard. Because I walked around New York with my mouth open, that's why. Or they drove me like a calf - to draw up a social insurance number, for example. Dusty office, soaked with other people's expectations, bored clerks behind glass, similar to the Chinese dummy. 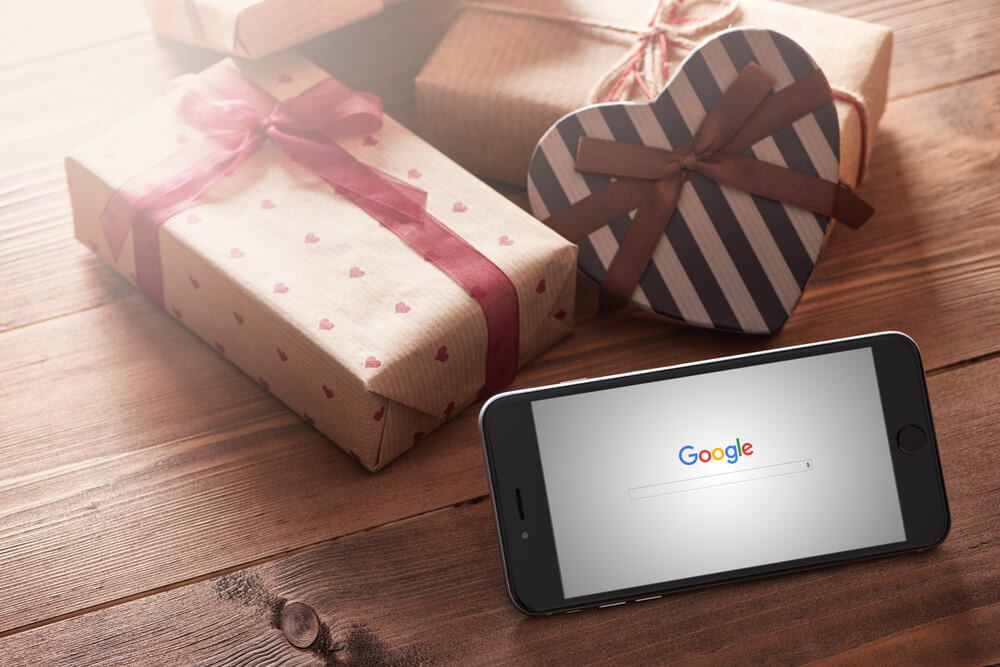 13 June, after 2 of the month, I am using Apple, Amgen, AMD and Applied Materials to look for work, moving down the Fortune 500 list. What a holy simplicity, how ridiculous now to think about it! .. I’d be more likely to have packaged the cocaine in the Medellín cartel.

“The expected salary is $ 40 thousand,” I slaughter as an online translator, already in California. A typical bout of optimism of a person who does not know any belmes about the country in which he ended up because of his adventurism. For 40 thousand a year there will have to sneer. Department of Motor Vehicles - I got it right. 8-08-2008 - Eight 3, lucky sign, and a year later a request: "How to challenge the penalty for speeding."

But the beginning of assimilation, there is already work and even medical insurance, which saves hypochondria from attacks. It is necessary, how much time can be spent looking for the symptoms of non-existent ailments.

The protracted period of stagnation, the oath of allegiance to the American way of life - a couple of years of online shopping. Cameras, laptops, sports shoes, the nearest IKEA store. Heaps of clothes that should make you a different person: more beautiful, successful and balanced. Comparison of American and European sizes. That which did not fit is so easy to return, and now a quiet voice whispers to you: “Buy, buy, think a big deal.” Just do not be surprised later when moving. This will tell the story of shopping at Amazon, that is also a chronicle. That's what I bought stoned, and this thing is still in the closet waiting in the wings, which has not yet arrived.

Here is the family, as the polaroid photo - Craigslist, the site of private announcements, dozens of options for apartments, the addresses at which I rode on a bicycle. It was as if the dust had been wiped off the screen, and again I saw: klopovniki, dog kennels, sheds, where the smell of roasted garlic was knocking down. Stoned in the dust guys show a collection of hats left over from the former occupant. What a joy I forgot about it when I finally settled down!

“Chicken Little download”, “origami paper ship”, “Santa Cruz pediatricians”, a year later - “Santa Cruz elementary schools rating”. This is my child, 2, of his life in California. Oh, here is the request - “get a deferment of the tax report”.

Two courses of accounting at Cabriio College, six months after - “cost of goods sold”, “gross margin”, “quick ratio”, “callable bonds” and other curses. Then I googled "the text of the song" In the wild steppes of Transbaikalia "- what else can you sing after months of fighting with sleep over ponderous folios full of cold, like fish terms? - Only songs about convicts.

But I started looking for guns. Heckler & Koch, the nearest shooting gallery in Watsonville, and musical tastes suddenly gave a heel toward Slayer and Metallica, why would? Oh yes, this is a year before the divorce, trying to find a valve, relieve pressure. “Free advice on divorce”, “Download the form“ divorce ””, “High Court of the county of Santa Cruz address”, and there is nothing to explain here.

Procrastination: why did I search the web for the word “gimp”? A poem with a finale, “Did a poodle run around the room after her?” Amanda Lepora, a terrible woman, a victim of plastic surgery? The song "Icarus" group "Aria"?

Vaniti-check: Kolya Sulima, Nikolay Sulima, both in Cyrillic and Latin, as if it depends on this whether I live or not.

The search for the former: what does she look like now? Still saying "theirs"?

And shots of the schizophrenic chronicles - "Kevin Carter, photos", "Boris Butkeev, Krasnodar, conducts an uppercut", Julio Iglesias, Cantona and Paul Gascoigne, "700 types of women's tears", "decapitation of Chechnya" ... "Recipe for Olivier salad" (guess what what date?). Whitney Houston something, already 4, how I gave my soul, do you know at all? It was literally yesterday.

And the smartphone also keeps a list of WiFi access points - cafes, airports, train stations and cities, romance in the spirit of Gennady Shpalikov, “oh, if I drown in Zapadnaya Dvina or die some other way ...”.

“I am not Negoro, my name is Sebastian Perreira,” is Jules Verne in Fifteen Year Captain. I do not remember why I needed it. But still sounds great.

25 areas most often employed by immigrants in the United States