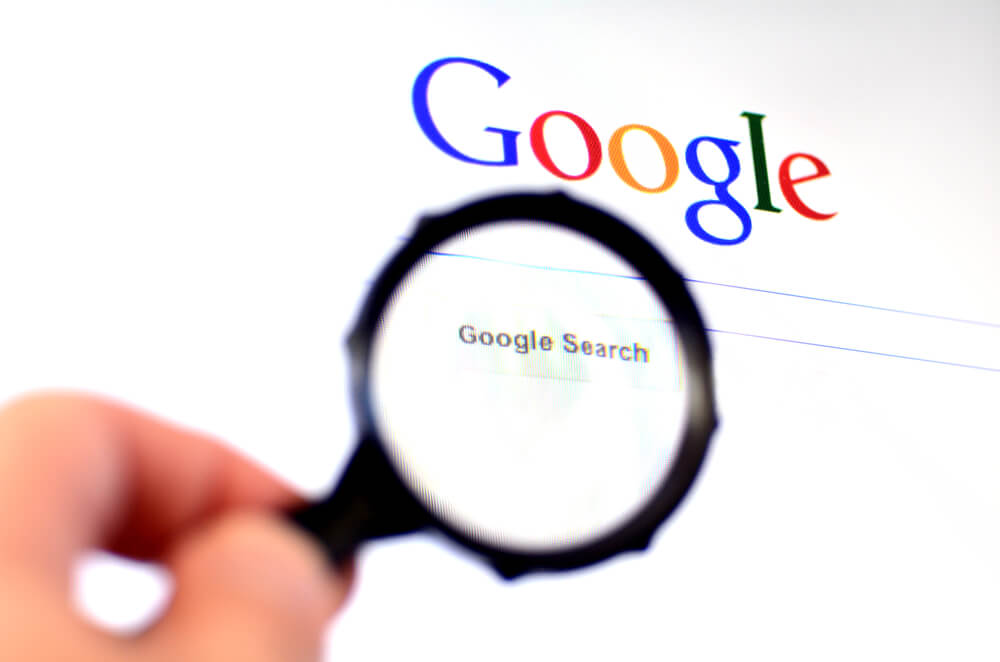 On the main page of the Russian-language version of Google Books, the slogan “Find Everything” has appeared, which is used by Google’s main competitor in the Russian market, Yandex. 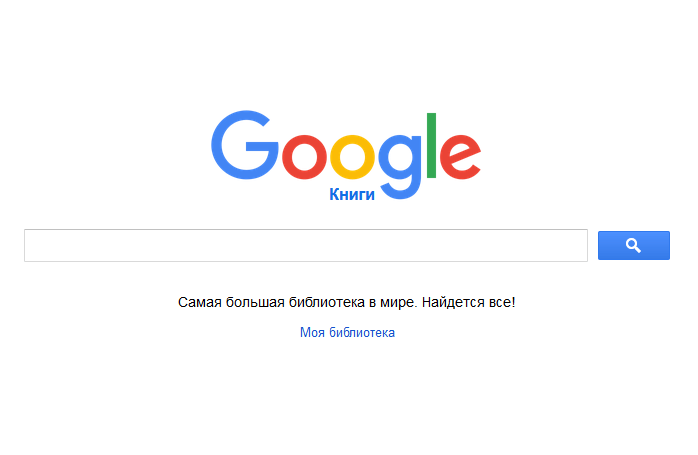 The slogan using the phrase “Find Everything” appeared on the Google Books site 17-18 in January. In the English versions, this phrase was not used. 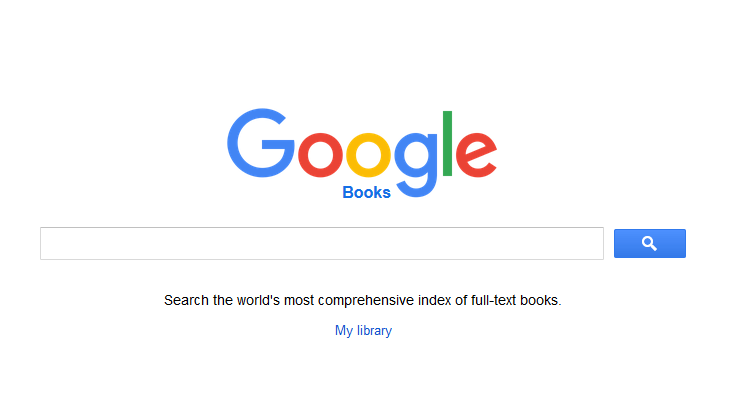 The press service of Google said that the appearance of the phrase "There is everything" was the fault of the translator. "This is a translator's mistake, and we will remove the extra phrase," said the company.

Representatives of "Yandex" in the comments reminded that the phrase "There is everything" is registered as a trademark of the company and has been used for more than 15 years.

It is great that Google marketers like the slogan that Yandex came up with more than 15 years ago. The phrase “There is everything” was first sounded in the spring of 2000 of the year, in one of the first Yandex commercials. This slogan has long been registered as a trademark of “Yandex”

Recently, Google often fails to translate. As ForumDaily wrote earlier, due to a failure in the algorithms of the online translator Google Translate began to translate Some words and phrases from Ukrainian to Russian.

The name of the head of the Ministry of Foreign Affairs of Russia Sergey Lavrov began to be translated as “Sad Horse”, and the phrase “Russian Federation” - as “Mordor” (habitat of Sauron, the main antagonist in the Lord of the Rings series) by English writer John Tolkien.

On the eve, some Ukrainian media and bloggers also reported that the word “Russians” was translated into Google Translate as “occupants”.