Home Educational program Siri voice assistant steals photos from other iPhones: how to protect yourself

Siri voice assistant steals photos from other iPhones: how to protect yourself

A vulnerability was discovered in iOS 12 that allowed to bypass the password entry for unlocking on someone else's iPhone. The hacker who discovered this was able to find another security hole using the iPhone’s voice assistant. This vulnerability affects iPhones running iOS 12.0.1. 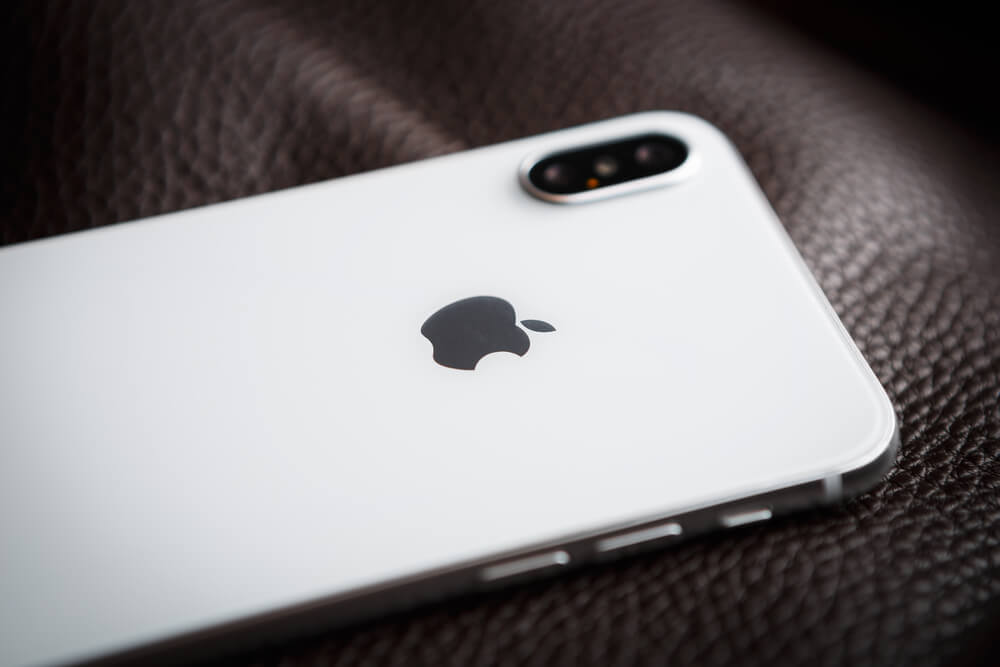 José Rodriguez notes that the new method allows you to access other people's photos using the Siri vulnerability and the VoiceOver service. Moreover, the hacker even took a detailed video of how to do this, writes Today.

At the very beginning, the author of the video called the victim’s number to activate the iOS voice call screen. In it, he chose the answer item by SMS. Having written random letters in the input field, the hacker called the Siri voice assistant and asked to activate the VoiceOver service.

Jose then forced the error using a system conflict - alternately pressing the camera button, home key, and double-tapping the screen. True, the error does not appear immediately, but after several attempts, the number of which turned out to be unlimited.

When the conflict was successfully invoked, a black screen appeared with an invisible user interface. In it, moving gestures right and left and listening to VoiceOver prompts, the hacker found a section with photos. Double clicking on the corresponding box returned to the messages.

After manipulations, a section with invisible photos appeared instead of the keyboard. Also, moving with the help of gestures and double-clicking on invisible areas, Rodriguez sent “other people's” photos to his smartphone.

To protect your device, you need to prevent Siri from calling from the lock screen. This is done in the “Touch ID & Passcode” settings under “Lock Screen Access”. 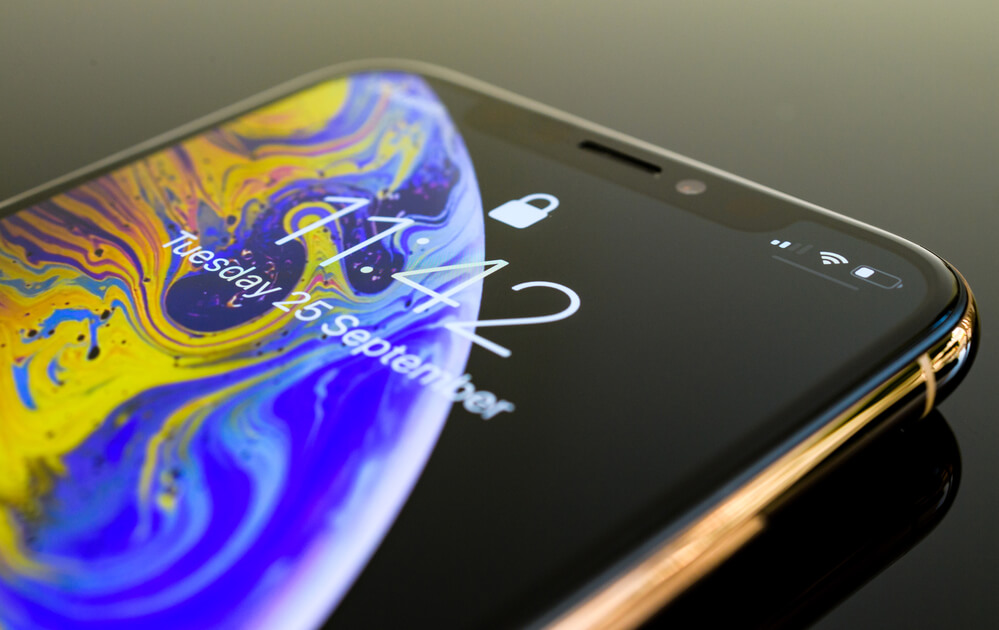 Many users have noted that problems with iPhones are becoming more and more. For example, users categorically did not like the update of the camera capabilities in the new iPhones. The effect of "improving" individuals about which the company has not warned customers has already been dubbed "beautygate." What is wrong with the quality of the new selfie? We suggest you compare and draw your own conclusions.

More recently, hundreds of iPhone owners began to complain about perverts who massively send them pictures of genitals in public places. Apple's AirDrop is a useful way to wirelessly transfer files, but using the wrong settings helps attackers send obscene images. How to protect yourself from such a threat? Read here.

And that is not all. Two weeks ago, another issue became known. The new iOS 12 feature is designed to sort messages. But the novelty leads to unexpected consequences for users who share their Apple ID with the family. Forum users report that their messages, intended only for one person, are sent, for example, to their husband, to the child, or to their mother and sister through such mergers. Messages sent to third parties may well be a disaster because of gossip among colleagues or, for example, because of difficulties in the family. You can learn more about this issue. here.

Russian grandmothers burned the iPhone in response to US sanctions. VIDEO

An iPhone on the porch and food from the freezer: incredible features of life in the USA

Study: in the United States, owning an iPhone is considered a sign of wealth