Home Page In the U.S. Hungry and crying: a group of homeless illegal children found on a farm in Texas

Five abandoned migrant girls, all under the age of 7, were discovered on May 9 by a Texas farmer on their land in Kemado, near the Rio Grande River. Writes about it Fox News. 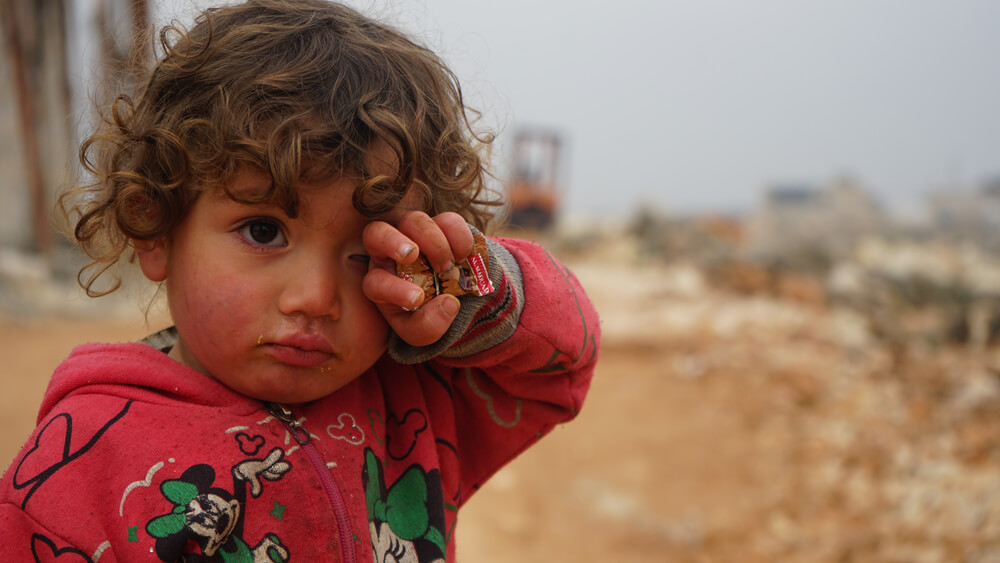 Rep. Tony Gonzalez from Texas spoke to a farmer who said the "baby girls" were hungry and crying. He said that one was naked and crawling because she was too small to walk.

Gonzalez posted on Twitter a photo of the girls with the caption: "Take a close look at # BidenBorderCrisis ... @POTUS enough, let's work together to resolve this crisis."

On the subject: 'I could have been stolen': how throwing children across the US border ends in tears and fear

The farmer said it was very hot, so he sheltered them and fed them before the authorities arrived. He doesn't believe they would have survived if he hadn't noticed them.

The incident highlighted the deteriorating situation on the southern border. The farmer told Gonzalez that he had lived on the farm since 1946 and had never faced such conditions.

The US Customs and Border Protection Service said the girls will be placed under the care of the Department of Health and Human Services.

Girls' ages range from 11 months to 7 years. Three of them are believed to be from Honduras and two from Guatemala. The report said the girls did not require medical attention.

“Unfortunately, this happens too often now. If not for our community and law enforcement partners, these little girls could face temperatures of over 100 degrees (about 38 ° C), ”he said.