Home Our people Hollywood director ordered to pay $ 41,6 million family of Ukrainian women killed by them

Hollywood director ordered to pay $ 41,6 million family of Ukrainian women killed by them

Hollywood filmmaker and screenwriter Blake Leibel, who brutally murdered Ukrainian woman Yana Kasyan, according to the court’s decision, must pay $ 41,6 million to the family of his victim. 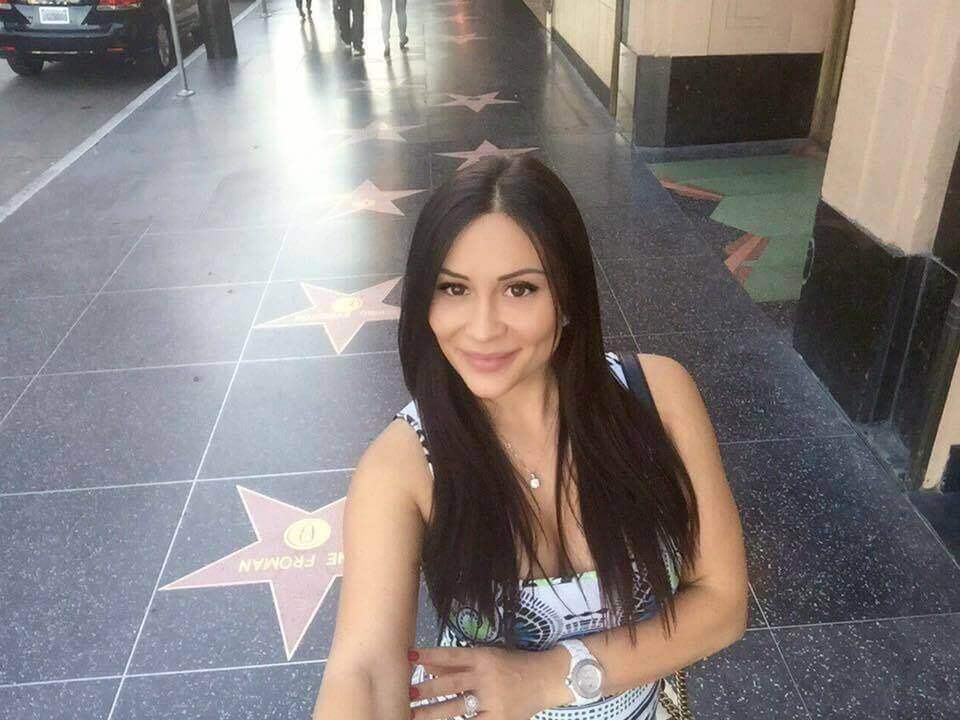 Blake Leibel is currently serving a life sentence in prison without the possibility of parole. He was put in prison after being convicted last year of first degree murder in aggravated circumstances with torture, writes Fox News.

Recall Blake Leibel was detained on the spot crimewhich was committed in May 2016. Yana Kasyan's mother went to the police, stating that her daughter was missing. Law enforcement officers found her tortured and bloodless body barricaded in Leibel's apartment in West Hollywood.

For the child of the deceased, whom she bore from the director, is now courting Yana's mother in Ukraine. It is reported that $ 41,6 million will be spent on caring for her daughter, who in May will be three years old.

At the time of writing the news, it is not known whether Leibel, who was born in a wealthy family, owns such money to pay the full fine.

Who is Blake Leibel 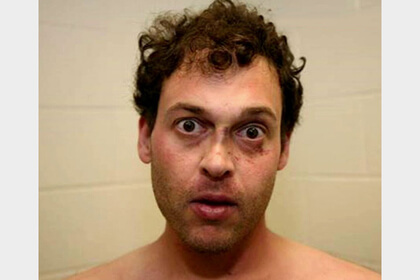 Blake Leibel was born and raised in Toronto. His father, Lorne Leibel, was a yachtsman; in 1976, he played for Canada at the Summer Olympics. Then he made a solid fortune by building houses. Lorne has two sons - Cody and Blake. Both went to Los Angeles. Cody’s eldest son followed in his father’s footsteps, while the youngest one started doing comics Facty.

Blake succeeded in writing film scripts and then comics. Especially popular was the series under the general title “Syndrome”, the main character of which is starting a dangerous experiment, seeking to understand the psyche of serial killers and rapists.

In one of the editions of the Syndrome, the murder of a young woman is described and drawn in detail. The prosecutor stressed that Yana Kasian was killed in this way ...

At the time Blake Leibel met Ukrainian Yana Kasyan, he was married to former model Amanda Brown. He entered into a legal marriage with her in March 2011, just a month before she bore him a son. The couple lived in Beverly Hills in a mansion, which his mother once bought Blake.

Jana Kasian Leibel began dating when his wife carried their second child under the heart. He filed for divorce in July 2015 of the year - Amanda at that time was already in the eighth month. In August, she gave birth to a son.

Blake settled with Yana in a large apartment. In September 2015, Kasian became pregnant. After that, Leibel changed dramatically. He stopped responding to calls from friends, almost broke off relations with them. He canceled business meetings or simply did not come to them. All the time Leibel devoted to Yana, surrounding her with love and attention.

On the third of May, Jana Kasian gave birth to a daughter. She was happy. Her mother came to Los Angeles to help her daughter.

On the night of May 20, Leibel was arrested for suspicion of a "sex offense." Blake denied everything and was released on bail of 100 thousand dollars. Yana did not believe him. She took the daughter and moved to the apartment where her mother lived.

On Tuesday, May 24, Kasyan decided to still talk to the father of her child and went to Blake. After that, the woman disappeared. Her mobile did not answer. Yana's mother tried to contact Leibel, but he was also silent. Then she told the police about the disappearance of her daughter.

The police had to knock the door to Blake’s apartment. He barricaded himself and tried to resist. Law enforcement officers used force, and the offender was detained.

Creepy details of the murder of the Ukrainian model

As writes edition Independent, in the autopsy report, it was stated that Yana Kasian was subjected to severe torture. All her blood was literally released from her body. This murder was unprecedented in peacetime.

According to medical records, a Ukrainian woman died from blood loss and a blunt head injury. She is believed to have been tortured with a knife in an apartment in Los Angeles for several hours.

James Ribe from the coroner's office in Los Angeles described the agonizing death of Kasian in an autopsy report:

“[Her] scalp was missing and was not found on the body. The skin on the skull was cut to the bone surface ... there was no skin left on the head, except for small pieces in the back of the neck, he said. “Also, parts of the right side of the face were torn off, including the right ear and part of the face on the right side, right down to the chin.”

The pathologist also said that there were bruises and abrasions on Kasian’s face, including a human bite.

An autopsy revealed that the Ukrainian had lived for at least another eight hours after she suffered head injuries and bruises on the clavicle.

Ribe added: “I have never seen it before. And I have no doubt that no judicial pathologist in this country or abroad has also seen this in peacetime ... it is a rarity. "

The guy threw the girl off a cliff, taking it on camera

6 traffic rules that violate every day