Home In the U.S. Year of Biden's presidency: how Americans evaluate his work

President Joe Biden took office at a particularly polarized period in American history, so it's no surprise that citizens are divided over his one-year performance. OregonLive. 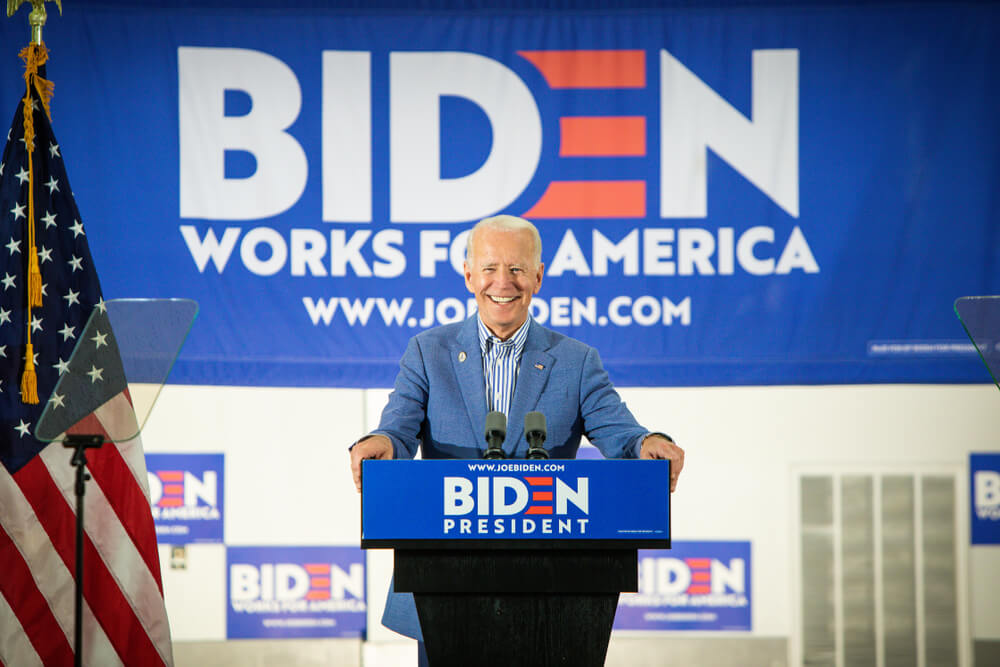 A Georgia history teacher who voted for Biden would have given him a C, accusing the president of not pushing for an end to the filibuster in the Senate but backing his Build Back Better plan. .

A retired Iowa nurse who endorsed Pete Buttigieg in the Democratic primary says she was impressed by Biden's upholding the dignity of his office.

A registered independent in Arizona who voted for former President Donald Trump says Biden's first year was "pretty bad," citing the closure of the Keystone XL oil pipeline and the chaotic withdrawal of troops from Afghanistan.

Here's What More Americans Are Saying About Biden's Work

Craig Pritchard thinks Donald Trump should be in jail. But he is far from the typical anti-Trumper: he voted for him in 2016. But not in 2020.

On the subject: California already has high taxes, but the state authorities want to almost double them

Pritchard is still angry at Trump over the Jan. 6 capitol uprising, saying he believes the president was the cause. But it was Trump's handling of the coronavirus pandemic that led Pritchard to vote for Biden in 2020.

“Trump wanted to give the impression that COVID was going away,” Pritchard says. “That was not the way to take care of it.”

Pritchard, who made farm equipment for 40 years, worked in construction and eventually retired after working at a meatpacking plant last year, says Biden is "handling COVID as best as he could" while addressing a number of other issues.

"You can tell he's trying to deal with the pandemic, food prices, gas prices, Russia, all of that at the same time, and he doesn't seem to care how he looks," Pritchard says. "Because he's not doing well right now, even though fewer people are dying than if Trump were there."

“It turns out Trump only cared about how he looked,” Pritchard says.