Home Incidents Rotten food, children and 245 animals: in Florida, police could not describe what they saw

Rotten food, children and 245 animals: in Florida, police could not describe what they saw

In Florida, three girls lived with 245 animals in unbearable conditions. Some policemen saw such horror for the first time. 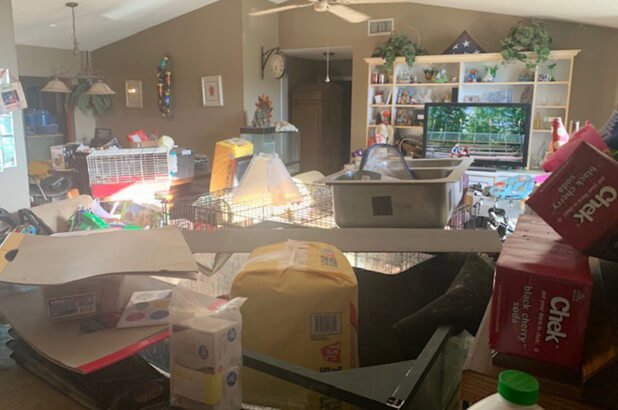 On Sunday, October 20, the Edgewater police received a request to check the welfare of three children aged 8, 9 and 10 years. When the police arrived at Royal Palm Drive, they discovered a real menagerie.

“It immediately became clear that neither children nor animals were properly cared for here. The house had terrible living conditions. For example, in a cage, officers saw a dead guinea pig. Rotting food and animal excrement are scattered throughout the house. There was a pungent smell of urine, ”the police said in a statement.

On the subject: Single mothers in the United States: how to survive and live 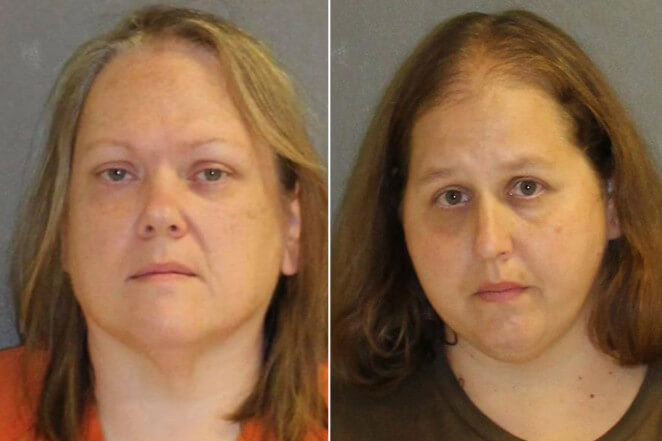 Three girls were sent to relatives before the court ruling. The animals were taken to a shelter, which is now collecting donations to take care of a pack of new pets.

Police said that Greg Nelson decided to call the police after breaking up with his wife and Hamilton, his girlfriend. After leaving home, the women did not allow him to pick up the children.

Adults were thought to breed rats and mice for snake owners.

Complaints about tenants have been received before. For example, last year the police visited here five times.

Animal control workers came to this house twice in 2018 to report a lost and wounded dog. Then they were not allowed inside, and the city did not have enough evidence for a warrant.

Susan Nelson was released on bail the day after his arrest. Her husband was hospitalized after complaints of chest pain, but a pledge was assigned to him. This means that after the hospital he will be transferred to the district prison. 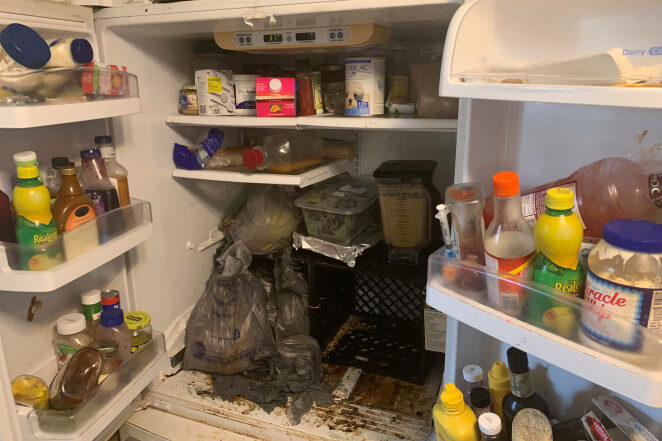 The neighbors knew that something was amiss in the family’s house.

Police officer Anthony Binz wrote in his report that there is nowhere to step in the house to bypass animal feces and various garbage.

Police said the children's bedroom was ankle-deep in the trash and included a bunk bed without a mattress. 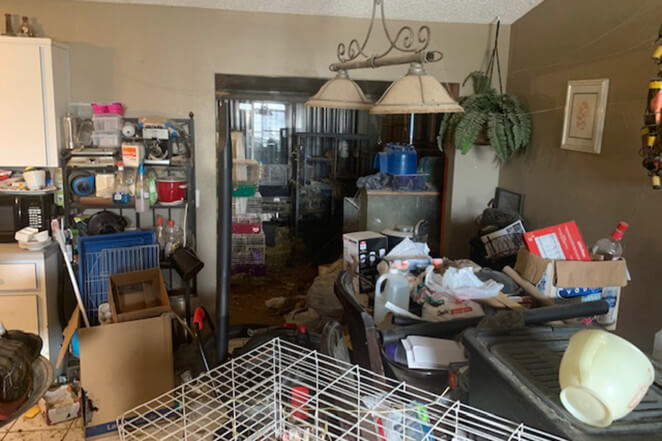 Amanda LeClaire, a veterinarian at an animal shelter, said the house is “just awful.”

“It was one of the worst homes I've ever seen. I don’t understand how someone can depreciate their life so much, ”she summed up.

A typical apartment in New Jersey - what it is