Home World Heat in Siberia and fires in the Arctic: what is happening to the planet and what to expect next

Heat in Siberia and fires in the Arctic: what is happening to the planet and what to expect next

The UN Meteorological Agency warns that average temperatures in Siberia last month were 10 degrees Celsius (18 degrees Fahrenheit) above the average for this period. This caused intense heat, which led to devastating fires in the Arctic Circle, writes ABC News. 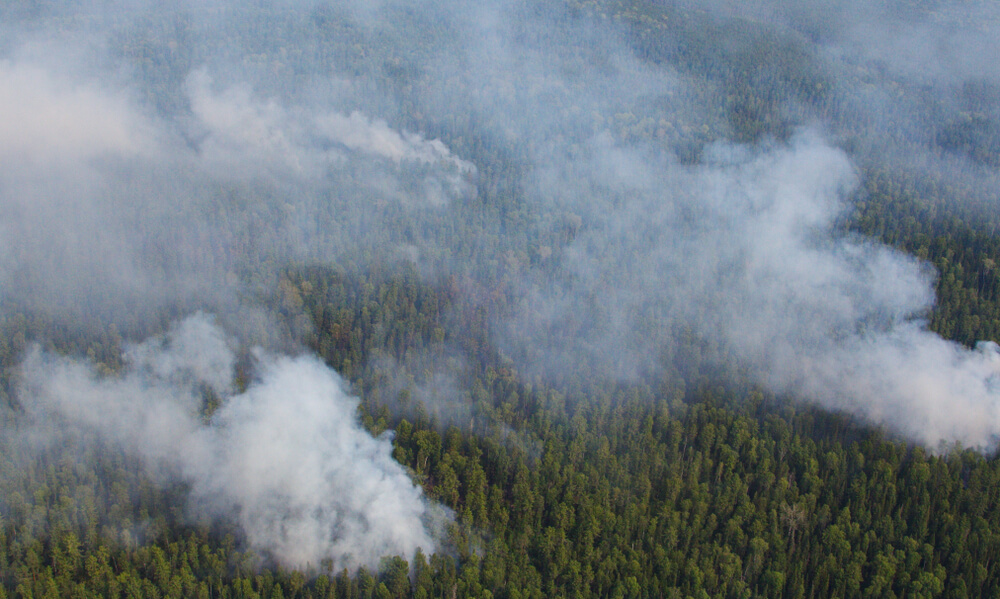 On Friday, July 24, the UN meteorological agency warned that the increased average temperature in Siberia has triggered an exceptional heatwave that has sparked devastating fires in the Arctic Circle and contributed to the rapid depletion of sea ice sheets off the Russian Arctic.

“The Arctic is warming up more than twice as fast as average. This affects local people and ecosystems and therefore has global implications, ”said World Meteorological Organization (WMO) Secretary General Petteri Taalas on 24 July.

In his opinion, the poles of the Earth affect weather conditions over long distances, affecting hundreds of millions of people.

Previously, WMO referred to data at 38 degrees Celsius in the Russian city of Verkhoyansk on June 20. The agency called this figure the record high temperature in the Arctic Circle. The entire region is engulfed in fires, and satellite images show a massive spread of fire.

On the subject: The Arctic is on fire: record heat has been recorded in Siberia, which at times increases the pace of global warming

The agency says the heat is due to a large "blocking pressure system" and a northward deflection of the air stream that injected warm air into the region. But WMO cites a recent study by leading climate scientists who found such heat gains would be nearly impossible without anthropogenic climate change.

The World Meteorological Organization reported that information compiled by the US National Snow and Ice Data Center and the US National Ice Center showed that the Siberian heatwave “accelerated the retreat of ice along the Russian Arctic coast, and this led to a very small extent of the sea ice line in the sea Laptevs and the Barents Sea ".

Opened a consulate and form a fleet of icebreakers: the United States does not abandon attempts to control Greenland

The USA and Denmark again quarrel over Greenland: Trump does not leave the desire to control the island