Home In the U.S. A giant tsunami can hit California at any time.

A giant tsunami can hit California at any time. 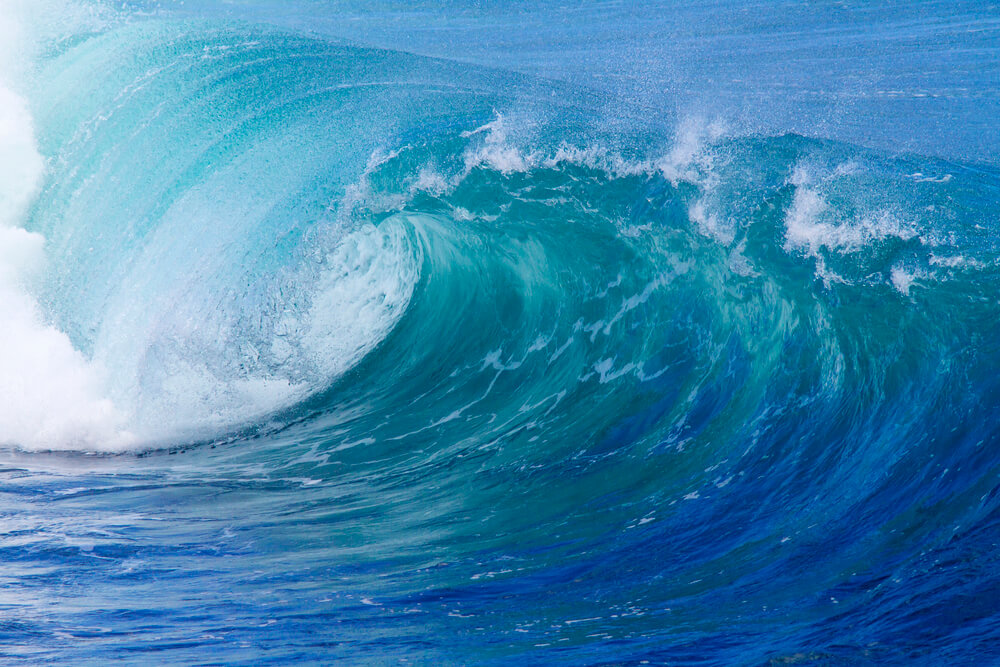 In the last century, several such tsunamis destroyed part of Hawaii, Alaska and California.

Geophysicist John Miller reports that the tsunami may be larger than the one that destroyed half of Japan in 2011. “I think the public needs to know that a tsunami of this magnitude could happen,” he says.

Incidentally, another team of geologists, led by Rob Witter of Anchorage, Alaska, says the tsunami will go “right up to Hawaii.”

Witter notes that there are special warning systems in Hawaii and California that warn people in advance of an impending tsunami. At least four hours will be left in stock for fees. But residents should pay attention to these warnings if they are going to work, says a geologist.

“I think it is necessary to constantly be aware and think over an evacuation plan well in advance. Tsunami can hit any day, ”- said the geologist.

Previously, the Forum reported the latest hurricane Patricia, which was considered the most powerful in the history of the Americas. From Patricia Suffered Texas. The streets turned into rivers, houses were flooded.

We recommend that you recall an action plan in case a natural cataclysm caught you off guard.