Home In the U.S. The Attorney General of the District of Columbia summoned Trump's eldest son for questioning: what's the matter

The Attorney General's Office of the District of Columbia notified the son of US President Donald Trump Jr. that it would like to speak with him as part of an investigation into the misuse of his father's inaugural funds, said CNN office representative. 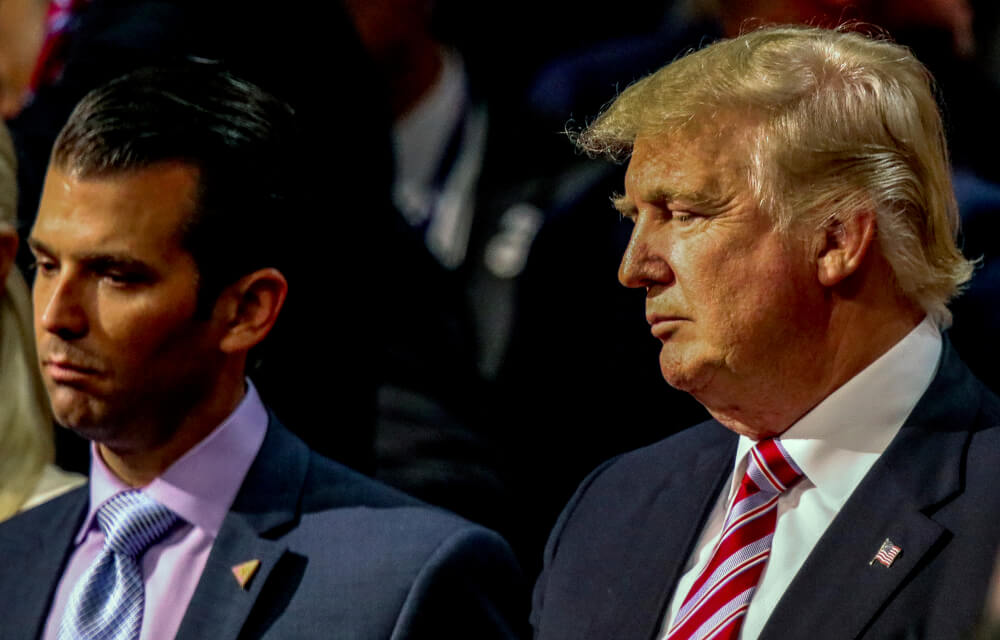 The request came after new information about Trump Jr.'s role was disclosed in court records earlier this week.

In January 2020, the District of Columbia Attorney General's Office sued the Trump organization and the president's inaugural committee alleging they misused more than $ 1 million raised by the nonprofit through a "massive overpayment" for the use of event facilities at the Trump Washington hotel for the inauguration in 2017.

On the subject: The House of Representatives announced the second impeachment of Trump: this is a unique case in history

Earlier, the attorney general's office said the investigation found new evidence that the President's Inauguration Committee "misused its fund when it paid nearly $ 50 to Loews Madison" for a block of hotel rooms reserved by the Trump Organization.

The attorney general's office says the president's inaugural committee was not part of the contract, but after the Trump Organization failed to pay the bill, the collection agency contacted Rick Gates, a senior committee official, demanding payment. Gates, according to court records, sent the invoice to the people involved in finance.

Representatives from the Trump Organization did not respond to a request for comment.

Witness testimony in the suit has been ongoing for the past several months.

In December, the president's daughter, Ivanka Trump, was interrogated for over five hours. Tom Barack, chairman of the inaugural committee, testified under oath on November 17, according to court records. Forensic records show that Gates also testified in this format.

Florida manatee found with the word 'Trump' carved on its back

Donald Trump, Jr.
Facebook
Telegram
Vkontakte
to bookmarks
Подпишитесь на нашу рассылку We will write to you only about the most important