Home Educational program Where is the most expensive housing in the US: 10 cities where rental prices are going through the roof

The price of housing for rent rose across the country between 2021 and 2022, but most of the cities with the highest rents are in the western or southern states, reports Rent. 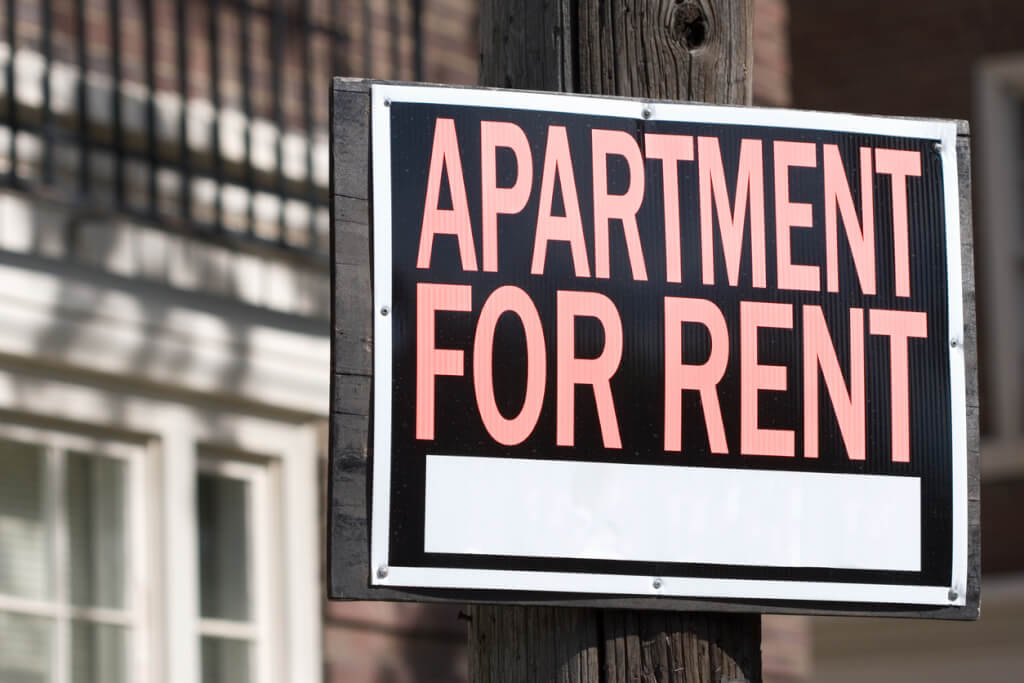 Many of the cities with the highest rents in the US have a warm climate. With some workers taking early retirement and others choosing to work from home permanently, demand for apartments in winter-free areas remained strong in 2022. As well as rental prices in these settlements.

Rental data was taken from the register of apartment buildings for rent Rent. for apartments with one and two bedrooms for June 2022 and June 2021. A single price measure for all types of apartments over a period of time was calculated using a weighted average based on the number of units available. All cities with less than 50 inhabitants were excluded.

On the subject: Discounts on hotels and shopping: AA membership is good even if you don't have a car

Some of the 100 most expensive cities are in or near major technology hubs. High wages in the industry and continued growth during the pandemic have supported high rental rates and low supply of apartments in these markets.

10 most expensive cities to rent

Jersey city, located across the Hudson from Manhattan, has the highest rent in the US for this study period. The median monthly rent in Jersey City has risen from $3308 in 2021 to $5500 in 2022. This is an increase of 66,25 percent - the third highest in this survey.

Only tenants of house number 8 in Redmond, Washington State (where rents rose 86,11 percent) and the residents of No. 56 in Pflugerville, Texas — an Austin suburb where rents jumped 126,34 percent last year — are facing larger rent increases.

Бостон ranked as the second highest rent in the US during this study period. The average rent in the city has increased from $4 in 164 to $2021 in 4. This annual rent increase of 878% looks modest compared to other communities in the top 2022.

The rest of the cities on the list are in the west and northeast, with the exception of Coral Gables, Florida, which took 6th place. The rent for its residents increased by 43,34% compared to last year.

New Jersey reappears at number 7 in Hoboken. Renters found that the average rent bill was 21,46% higher than last year. But their median monthly rent is $4264, more than $1200 less than Jersey City.

100 Highest Rent Cities in the US

The 100 most expensive places to rent an apartment in the US are divided into four regions: West, South, Northeast and Midwest. But they are not divided equally.

Most of the cities with the highest rents in the US (58 percent) are on the West Coast. Of these 100 most expensive markets, 41 percent are in California.

Four more communities in Washington were included in the list of 100 cities with the highest rents in the United States. The 25,82 percent rent increase moved Tacoma up to 55th place. The state's largest city, Seattle, ranked 60th with an average rent of $2689. A 57,06% annual rent growth lifted one of its suburbs, Everett, to 61st place. This means that renting an apartment in Everett is only $10 cheaper. The last city, Vancouver (No. 90), is in Washington but is considered a suburb of Portland, Oregon (No. 73).

Colorado has three points in the Top 100. Denver is the most expensive, ranking 64th with an average monthly rent of $2574. The other two cities on the list, Lakewood (No. 77) and Aurora (No. 96), are suburbs of the state's largest city.

Both of Nevada's most expensive cities are in the Reno metropolitan area. With a savings of 5,01 percent, Reno barely made it to this list at number 99. In fact, living in its suburb of Sparks (number 87) is more expensive.

Another 28 percent of the 100 most expensive cities to rent are in the south. As in the West, most locations in this region are in the same state. Most of the southern cities on the list (57 percent) are in Florida.

The three most expensive cities in Florida are in the Miami metropolitan area. The median rental value of $3104 puts Miami in 33rd place on the list. It is joined by its two suburbs, Coral Gables (#6) and Doral (#37). Four more cities in the Miami metropolitan area, Palm Beach (No. 58), West Palm Beach (No. 57), Hialeah (No. 63) and Margate (No. 81), also made the list of 100 cities with the highest rents. in the USA

Texas was the second-most city on the list, with three. These include the previously mentioned Pfugerville, as well as Frisco (#76) and Plano (#84).

The remaining nine seats are divided among seven states and districts. They include North Carolina, South Carolina, Louisiana, Georgia, Maryland, Tennessee, and Virginia. No other southern state has more than two cities on the 100 list.

Although the two most expensive rental markets in the country are in this region, only 13 percent of the 100 highest-rent cities in the US are in the Northeast.

Bayonne, New Jersey, ranked third state on the list at number 34. Renters saw rental prices rise by an average of 13,65 percent between 2021 and 2022.

In addition to Boston, the top 100 includes two other Massachusetts cities: Cambridge (11th) and Quincy (36th). In both cases, rents were up substantially year-over-year by 27,86% in Cambridge and 23,72% in Quincy. They are both suburbs of Boston, the city with the second highest rent in the US.

During this study period, nine cities recorded a decrease in rent compared to last year. However, they still remained among the highest rented places in the US.

The rest of the cities that saw their rents drop year-over-year are in California. These include Rancho Cucamonga (No. 53), Chula Vista (No. 86), San Francisco (No. 13), Alameda (No. 14), Oakland (No. 17) and Pleasanton (No. 44). The last four communities are in the San Francisco Bay Area.

These declines ranged on average from 0,23 percent in Rancho Cucamonga to 17,39 percent in Pleasanton. But even as rent savings hit double digits in some communities, California remains one of the most expensive places to live in the county.

Many of the most expensive rental markets in California are also large IT centers. These include the Bay Area communities just reviewed, as well as Santa Clara (#15), South San Francisco (#17), Sunnyvale (#18), San Jose (#23) and Palo Alto (#3) . ).

But this trend is not limited to California. Tech companies and startups are big employers in Redmond, WA, Hillsboro, OR (No. 35), and Pflugerville, TX. The Boston and Miami metropolitan areas are also experiencing strong tech growth.

We cannot assume that correlation equals causation, but the IT sector has flourished during the pandemic. And it offers the high salaries renters need to secure housing in some of the most expensive communities in the country. This keeps the supply of affordable apartments low and high demand close to the main technology sectors.

Tenants in the South and West pay the highest rents in the US. But the most expensive rental markets have changed between 2021 and 2022. Rental experts will be monitoring the process to see if these short-term changes become long-term trends.

Seven things that can surprise you in the US

He paid for the protests and interfered in the elections: the Russian was accused of spreading propaganda in the United States