Home Educational program Where in the United States is the most dangerous to live during a pandemic: state ratings

As the COVID-19 pandemic continues to rage across the country, states are struggling to mitigate the spread of the deadly virus, but are slowly reopening safely. Which states are considered the safest and most dangerous, the publication said Fox Business. 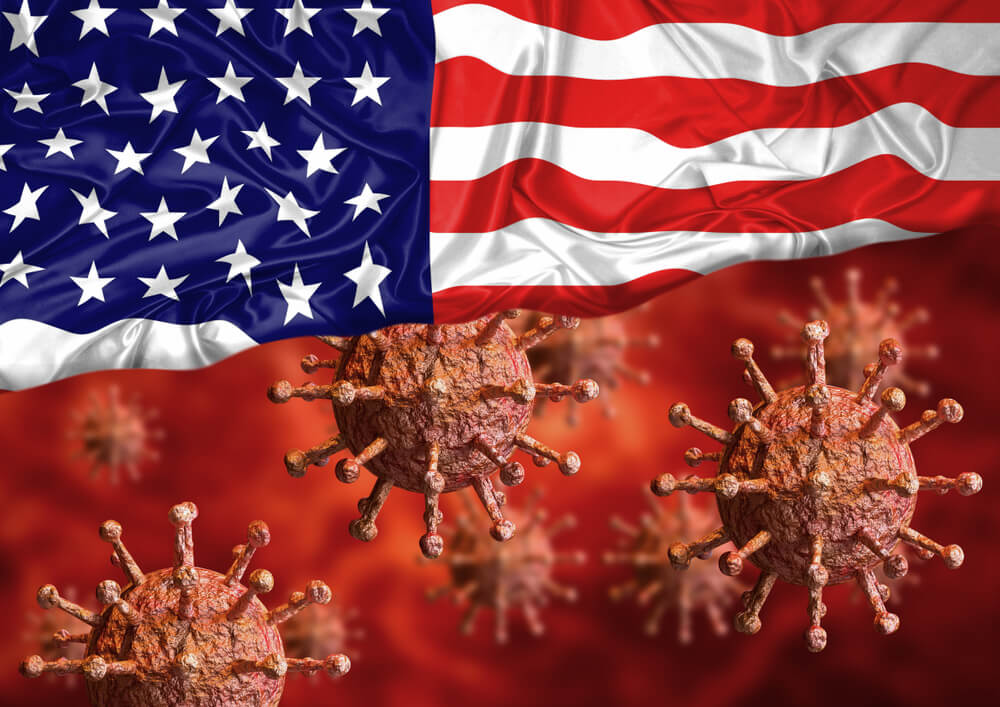 A WalletHub study, published on February 18, ranked the five safest states to live in using the latest data from the US Census Bureau, Centers for Disease Control and Prevention (CDC), The COVID-19 Tracking Project, and epiforecasts.io.

“As the US continues to fight the COVID-19 pandemic, security is one of the top concerns for Americans. Security is also important for economic recovery, - wrote the credit reporting service. - We will be able to fully return to normal life only after a large part of the population is vaccinated against coronavirus. It will take months before we can achieve this. ”

“However, some states are already safer than others, depending on how well they keep the pandemic under control and how much vaccination they have,” the financiers said.

To determine the safest states during the COVID-19 pandemic, WalletHub compared 50 states and the District of Columbia on five key metrics, including vaccination rates in each, test positive rates, hospitalization rates, transmission rates, and mortality rates.

According to the Johns Hopkins Coronavirus Resource Center, in first place with an estimate of 86,52 points out of 100 is Alaska, where only 288 deaths were recorded out of 56 confirmed cases.

In second place Hawaii with an indicator of 79,22. Hawaii has recorded 426 deaths out of 27 cases, and the rate of positive testing is currently lower than Alaska.

In third place is the most northeastern state Maine from 78,42 points. Maine has 654 deaths and 42 cases.

Ranked fifth Wyoming with a result of 75,93. The state has a relatively high rate of positive test results, although there have been only 662 deaths and 53 cases to date.

The states have the lowest rates:

“In addition to the highest death rate in the country in the last week, almost 400 cases per million. Ohio ranks 17th with the lowest proportion of the population aged 16 and over who received at least the first dose of the vaccine, said Jill Gonzalez, an analyst at WalletHub. “Increasing the number of people vaccinated is essential to combat the pandemic,” writes Patch.

Why state security is so important to its economy

“The level of safety in a state is critical to its economy because it determines the way business is conducted. States will not lift their current COVID-19 restrictions until certain safety criteria, such as reduced transmission rates, are met. Until it is safe enough to lift these restrictions, the US business will remain closed, Gonzalez said. "The best way to help the state's economy is to vaccinate the majority of people in every state, which will create a much safer environment, allow businesses to operate as usual, and employ full-time employees."