Home Educational program Where it is better not to buy a house in the USA: the list of states with the highest real estate taxes

According to the latest figures from the US Census Bureau, nearly two-thirds of Americans are homeowners and pay property taxes. In which states these payments are a heavy burden for homeowners, and in which - on the contrary, the publication said USNews. 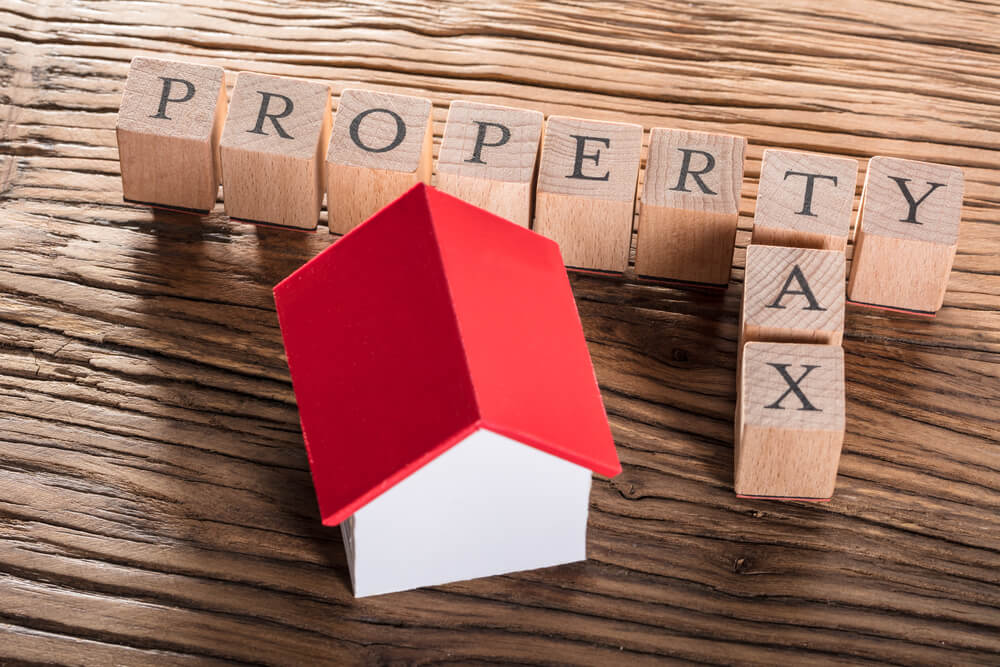 “While most home buyers take property taxes into account when deciding where to move, tenants also need to be aware of them,” said Stephanie Leiser, a professor at the University of Michigan. "Although tenants will not pay their property tax bills directly, their landlords include these costs in their rent payments."

Property taxes are a heavier burden in some states than others, according to the report. While the average American pays $ 2 annually in real estate tax, in some states people have to spend on average more than $ 471 on it, although in some it is limited to only $ 8 a year.

On the subject: The IRS has extended the deadline for paying taxes for residents of some states

List of states with the lowest real estate tax rates:

Tax season 2021: when to expect a refund and how to track it

Tax season 2021: what in your tax return might alert the IRS