Home In the U.S. Where in the US there are the most fraudulent healthcare professionals: the leader has not changed for several years 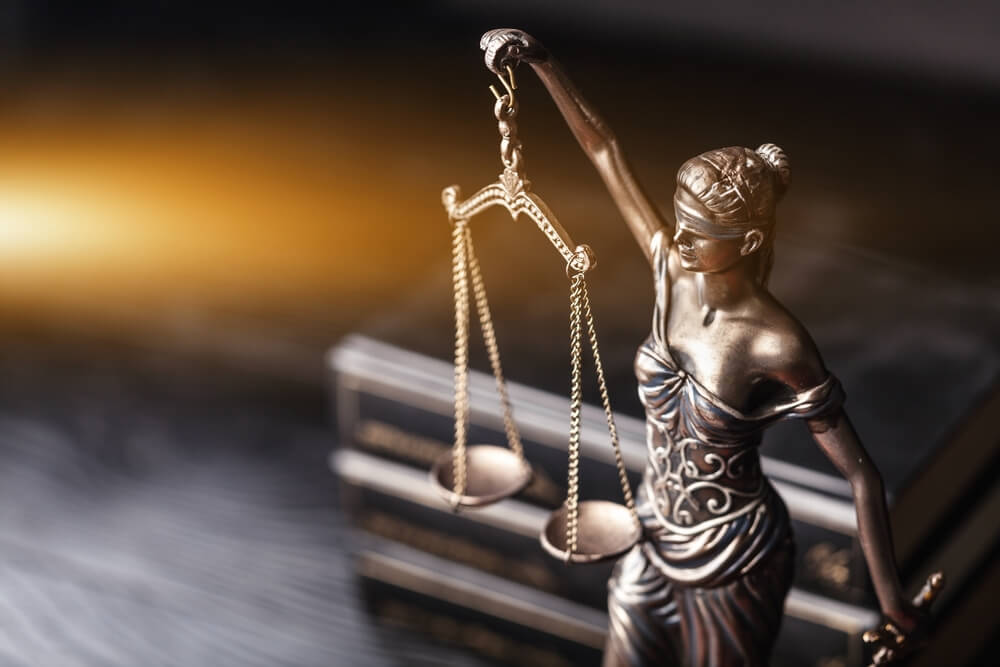 Billions of dollars of scams are infiltrating new health care areas such as telemedicine, drug addiction centers and COVID-19 programs, but US officials also say it still affects traditional areas such as medical equipment supply, home care, and pharmacies.

The region recently accounted for $ 308 million, or 20 percent of the $ 1,4 billion in false medical claims nationwide, according to a six-week analysis of criminal cases released Friday by the Justice Department of South Florida and other parts of the country.

Federal prosecutors in South Florida also indicted 52 health fraud accused, or more than one-third of the 138 accused prosecuted during the same time period. Among them are dozens of doctors, nurses and other licensed medical professionals across the country, including those accused of receiving bribes or kickbacks for treating patients or obtaining prescriptions.

“There is a lot of talk about South Florida as the capital of the nation in the fight against healthcare fraud,” said Acting US Attorney Tony Gonzalez, noting the high number of prosecutions in his office. “Whether it’s true or not, we are clearly one of the most aggressive offices to chase scammers. Indeed, we very carefully pursue all types of healthcare fraud.

“In more ways the government is trying to help those in need, the more scammers are trying to take advantage of new programs, ”said Gonzalez. - The faster the government distributes money, the less strict the control should be. This, in turn, opens the door to fraudsters. "

The suspects' lawyers could not be reached for comment.

In the fiscal year ending September 30, the U.S. Attorney's Office filed health fraud cases against a total of 196 defendants accused of filing $ 2,2 billion in false medical claims and collecting $ 488 million in payments from Medicare and other insurance companies.