Home New York Where in New York is better not to live: top worst landlords

Where in New York is better not to live: top worst landlords

For the first time, the city's public housing authority (NYCHA) topped the annual list of the worst homeowners in New York. 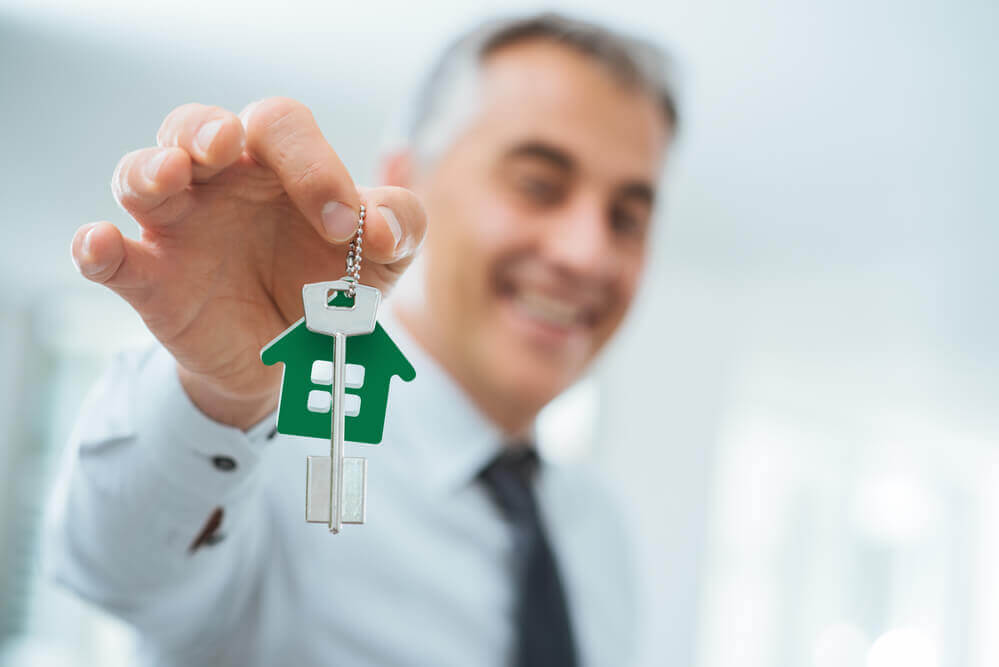 The annual list of worst landlords has been released since 2010. Mayor Bill de Blasio created it first when he was a public attorney. It traditionally includes only private homeowners.

“The Worst Landlord List is an invaluable tool for bringing bad homeowners to justice and improving the living conditions for New Yorkers,” Laetitia James said in a statement. “But for far too long, the city's housing authority has been the clearest example of this abuse - and this year we are finally notifying NYCHA.

NYCHA, which has more than 400 000 tenants in 177 000 apartments throughout the city, is carefully monitored for misleading the public about lead paint inspections and not providing warmth to all residents.

According to James, who will become the next state attorney general, at the end of October 2018, the housing department had more than 240 000 open work orders, compared to 148 000 a year earlier. In her words, more than 25 billions of dollars will be needed for repairs next year.

“The challenges at NYCHA, caused by decades of investment cuts and mismanagement, are evident, as is the need for all government partners to help repair and maintain public housing,” said NYCHA Spokeswoman Jasmine Blake.

Ранее ForumDaily foundwho can participate in the program of affordable housing, and how the selection of the winners of the housing lottery.

How a landlord can violate your rights, and what to do