Experts of the Association of Tour Operators of Russia (ATOR) told in which nearby countries Russians can get a visa in the United States the fastest. 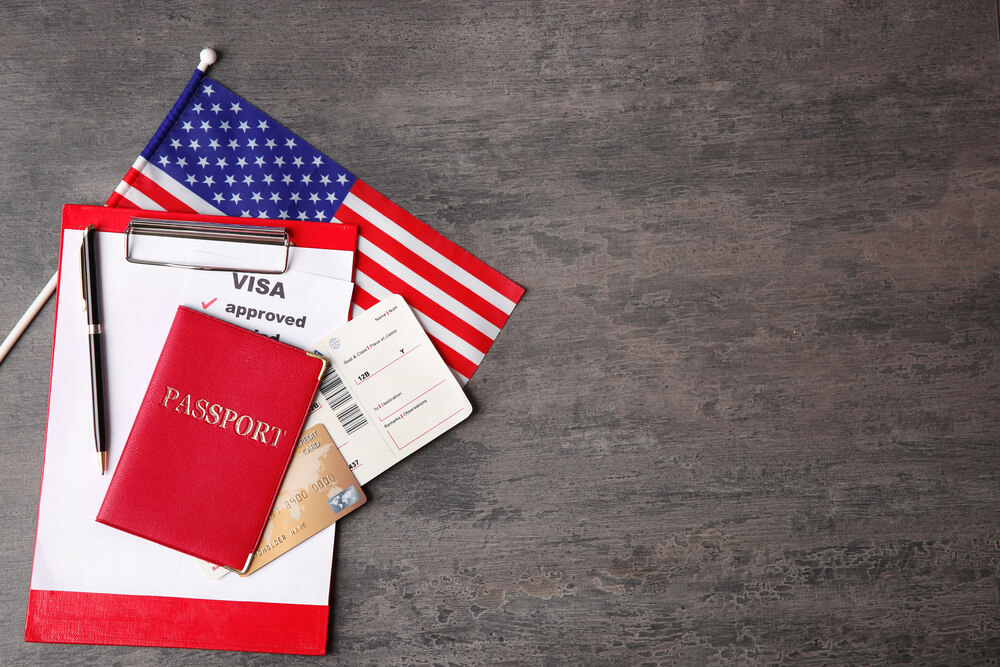 It turned out that the shortest visa waiting period in Armenia is a little more than a month. According to tour operators, in Yerevan now there are dates for an interview in October, writes Lenta.ru.

Also, a visa can be obtained in the Baltic countries and Finland, where the waiting period will be from three to four months. And, for example, in Kazakhstan a visa to the United States will have to wait four to six months, while in Ukraine it will have to wait from six months.

As the experts clarified, it is still difficult to obtain a visa in the United States in Moscow, but now there are several dates in the Moscow consulate for registering for a visa in October.

“While the opening of dates is a miracle, not a pattern, unfortunately. As for the record for those who do not need an interview, and we are talking about the extension of the same type of visa, there are windows in Moscow both for September and for October, ”said Margarita Babayan, chairman of the Partnership Council of Visit USA. She clarified that on October 18 managed to record tourists who paid the necessary fees until March and April.

30 July, 2017, Russian President Vladimir Putin announced a reduction in staff of US diplomatic missions in Russia for 755 people. In connection with this, the recording of the interview for applicants in all the US consulates in Russia was stopped.

Since December 11, 2017 has been renewed to conduct interviews in all US consulates in Russia, including Moscow, but it is still difficult to get a “window” for interviews. According to tour operators, on average citizens of the Russian Federation have to wait for a call for an interview at the US consulate in Moscow for about 300 calendar days.

Read more about the process of obtaining a visa can be found in the material. Instruction: how and where to get a US visa.

How long do they get an American visa in Russia?