Home In the U.S. Where Trump will live and who will be hired after leaving the presidency

Apparently, after the end of his presidential term, Donald Trump plans to liveis in Mar-a-Lago and is about to hire some of the current assistants. The Straits Times. 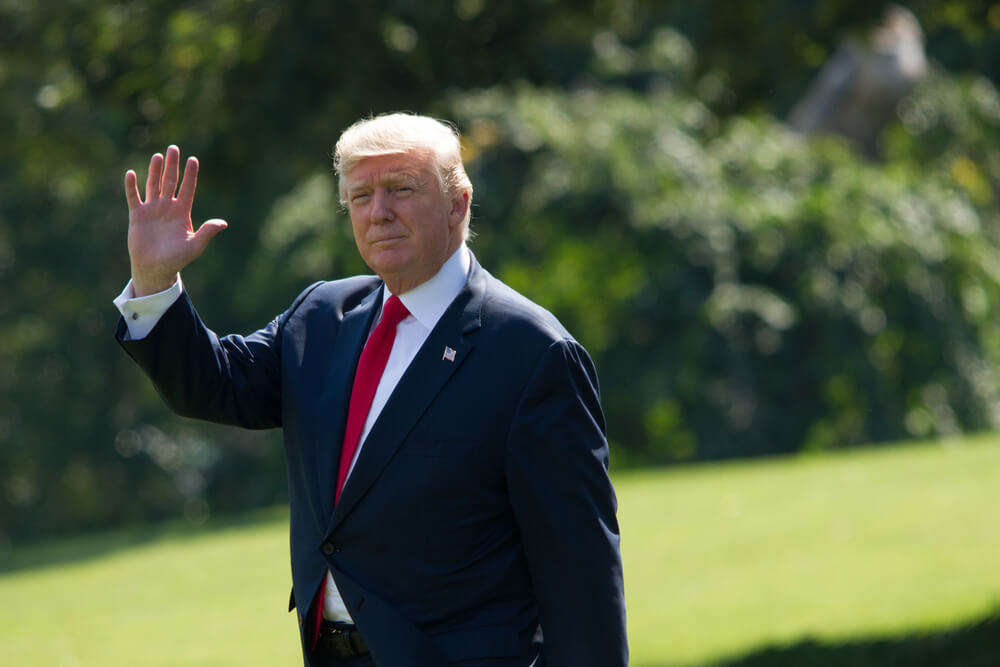 Donald Trump plans to fly to his Mar-a-Lago resort in Florida on the morning of Joe Biden's inauguration (January 20). Several current White House employees are expected to work for Trump or his son-in-law Jared Kushner, according to people familiar with the matter.

Insiders also said Trump intends to live at a resort in Palm Beach, although some of his neighbors are trying to prevent him from settling there permanently.

It is also known that the Department of State sent an invitation to Biden and his wife, Jill, to stay at Blair House, a historic home near the White House in Washington, on the eve of the January 20 inauguration. The Biden agreed to continue the tradition of elected presidents.

There is uncertainty in the White House about where Trump will go after his presidency. Aides suggested it was in Mar-a-Lago, but the president did not tell them about his plans and did not publicly say what he would do after leaving the White House.

On the subject: How is the presidential club Mar-a-Lago

According to sources, Jared Kushner plans to live in Miami at least part of the time with his wife, Ivanka Trump.

Trump aides who may work for him after the White House include Nick Luna, director of Operations for the Oval Office and Trump's "bodyguard"; Molly Michael, Trump's deputy aide; Cassidy Hutchinson, assistant chief of staff to Mark Meadows. Luna's wife, Cassidy Luna, deputy assistant to the president, may work for Kushner. The insiders who provided this information asked for anonymity, since the names of the assistants have not been officially released and Trump may change his mind.

We will remind, on January 8, the president announced that he would not attend Biden's inauguration. It was his last tweet before Twitter permanently banned his account over concerns that Trump might use the social media to fuel violence. Vice President Mike Pence, who angered Trump by refusing to agree to his proposal to cancel the election and was furious after the riots in Washington, will attend the inauguration.

Under the constitution, presidents are not required to attend the inauguration of their successors, but traditionally they do so to symbolize the importance of a peaceful transfer of power.

A lawyer representing several of Trump's neighbors demanded that the city of Palm Beach declare that the president cannot live in Mar-a-Lago, citing an agreement he made with the city in the early 1990s when he converted property from private residence in the club.

It is not yet known what could have prevented Trump from living there. His employees began to leave the White House. A Reuters photographer recently snapped a picture of the presidential trade adviser Peter Navarro, who was carrying a large framed photo from the White House, taken at one of Trump's meetings with Chinese President Xi Jinping. Photographers also saw Mark Meadows' wife, Debbie, packing a stuffed pheasant into the trunk of a car along with boxes.

On the subject: Trump's neighbors opposed his return to the Florida residence

Penalty due to masks

Local authorities have sent a letter to Executive Vice President of Mar-a-Lago Bernd Lembke, stating that the club must comply immediately, otherwise it will be fined. A letter received by local NBC television, WPTV, points to video evidence of a lavish New Year's Eve party hosted at the resort, in which several guests, including President Donald Trump Jr.'s son, were captured in a crowd and without a mask.

Officials write that "there was a failure in the execution of the order for masks, as a result of which almost the entire guest room was left without masks during late evening events."

The President usually attends the annual celebration every year, although this time he abruptly abandoned his plans without giving a reason.

Palm Beach County has a mandate that all people must wear masks in public. State MP Omari Hardy, a Democrat, later criticized Mar-a-Lago's warning as insufficient.

“District officials agree that Mar-a-Lago violated the mask order, but they are not trying to fine the establishment or close it even temporarily,” he said. - This is disappointing. Because by breaking the order, you can avoid punishment. Not good".