Home culture This is not to be missed: tours of world stars in the US until the end of the year

This is not to be missed: tours of world stars in the US until the end of the year 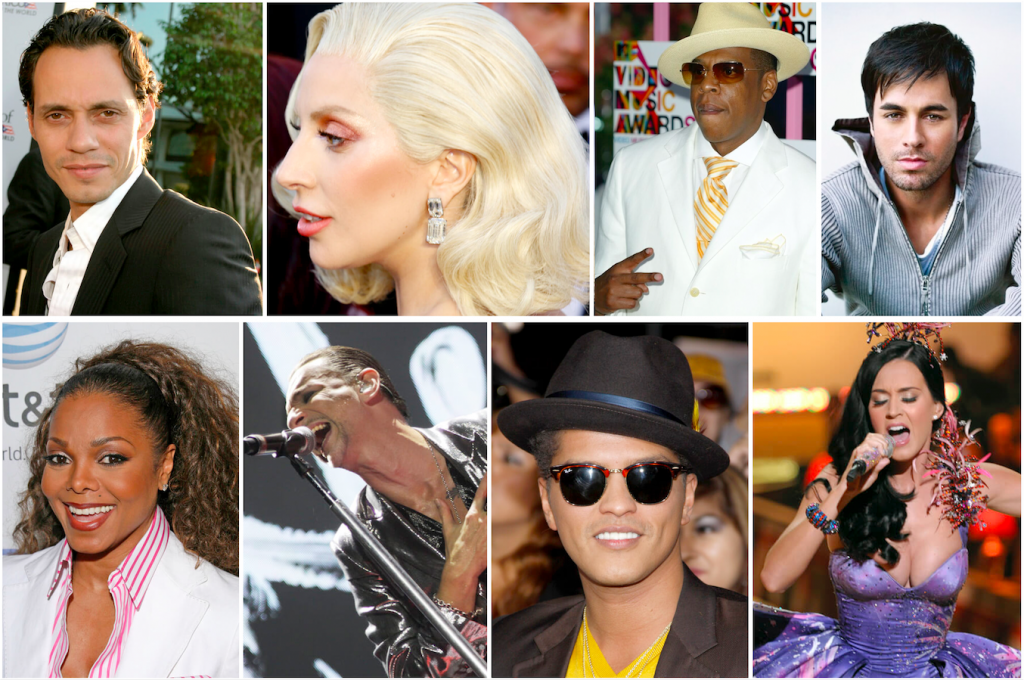 Since the beginning of autumn, artists are actively going on tour and tours in different countries, since all their fans have already returned from holidays and are looking forward to concerts of their favorite artists. This rule also works with world-class stars.

therefore ForumDaily collected information about the concerts of world famous stars in the United States before the end of 2017, which simply can not be missed. 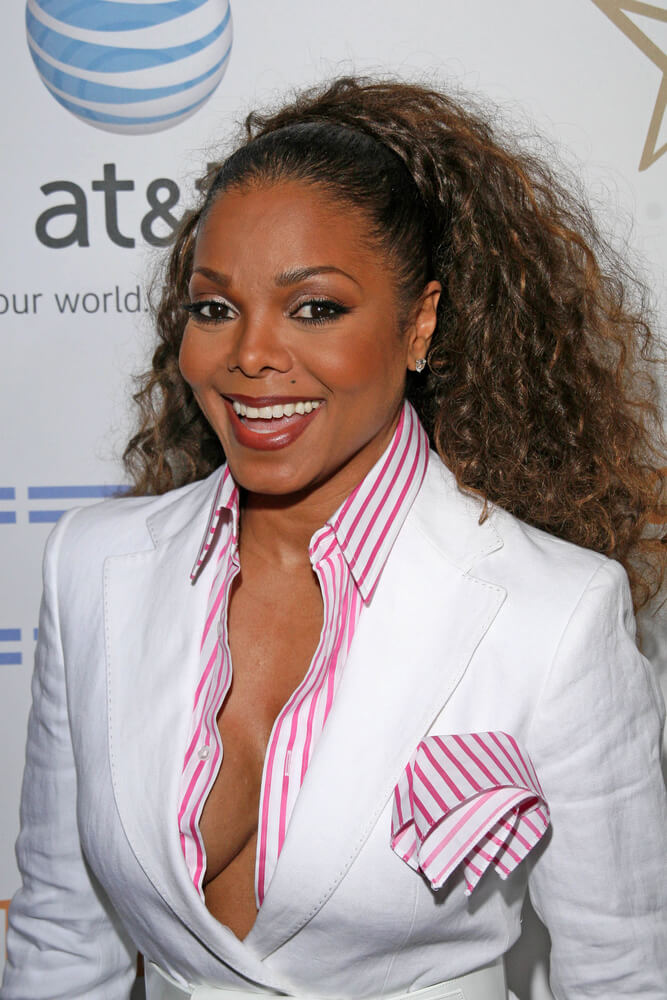 In total, Janet Jackson has more 300 awards and nominations for prestigious music awards. According to the magazine Billboard, it is included in the list of best-selling performers in the history of modern pop music. This fall, the artist is going to tour State of the World, in which will visit several US cities:

The 3th of October - Sacramento;

The 8th of October - Los Angeles;

The 26th of October - Chicago;

The legendary German English-language rock band, on whose music more than one generation of rock-n-roll fans has grown, has already begun its tour of the United States. The team will visit:

The 4th of October - Auckland;

The 7th of October - Los Angeles; 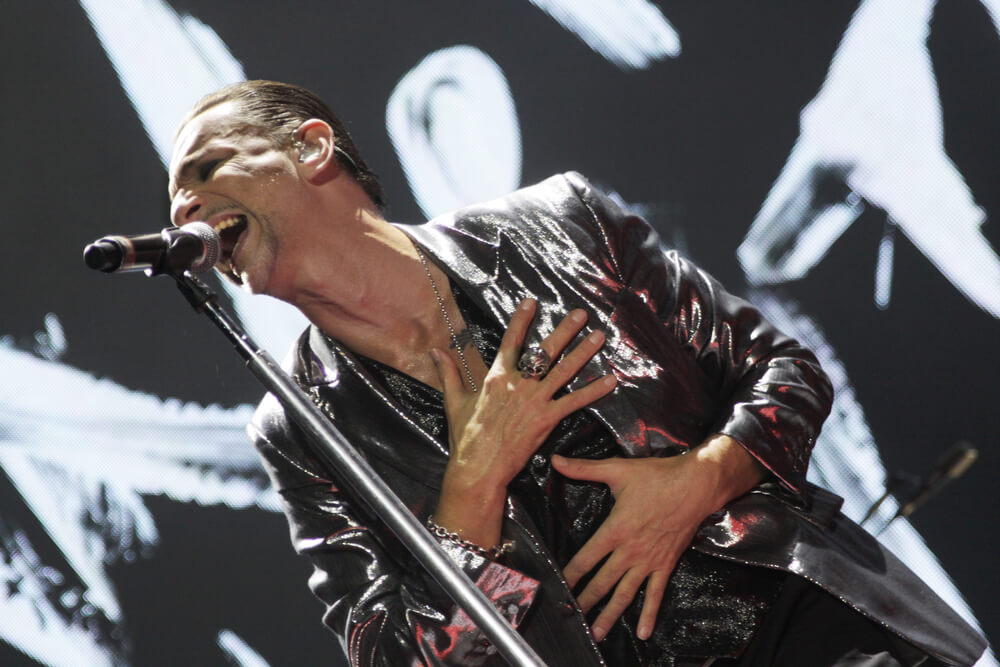 This electronic rock band is included in the list of "100 Greatest Artists of All Time" by the music channel VH1, as well as in the "Rock and Roll Hall of Fame". As part of supporting its new drive Spirit Artists will visit several US cities:

The 8th of October - San Jose;

The 10th of October - Auckland; 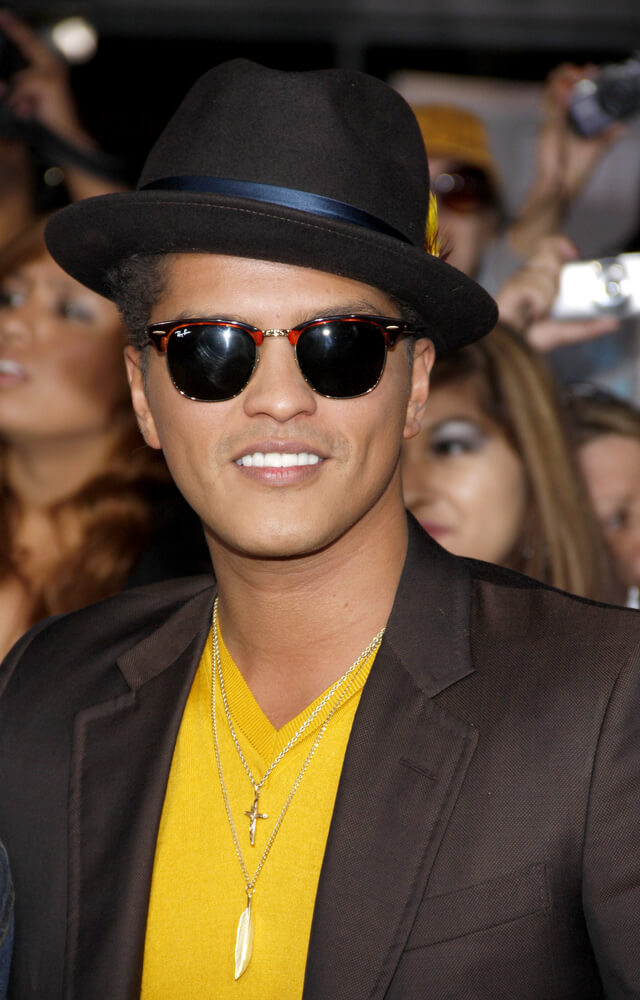 The winner of several Grammy Awards, who by the age of 30 earned the fame of the legendary composer and songwriter, will visit the following cities as part of his tour: 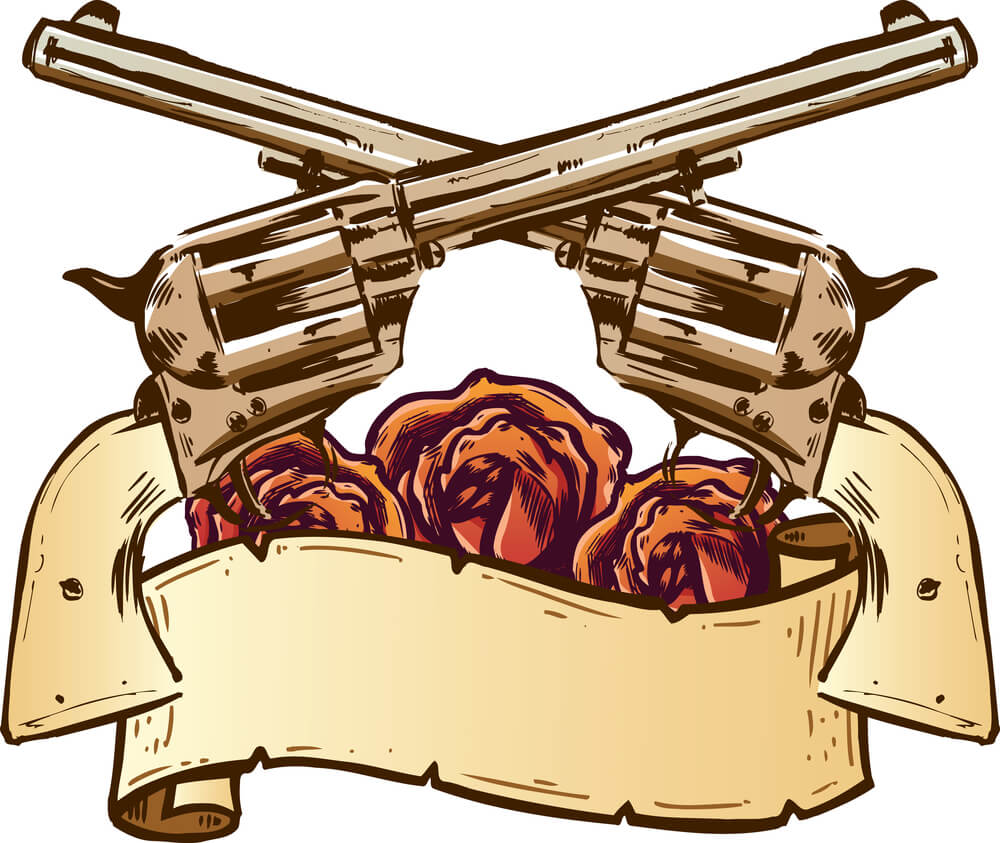 One of the world's best-selling hard rock bands will travel through US cities with famous hits and new songs.

The 21th of October - Auckland; 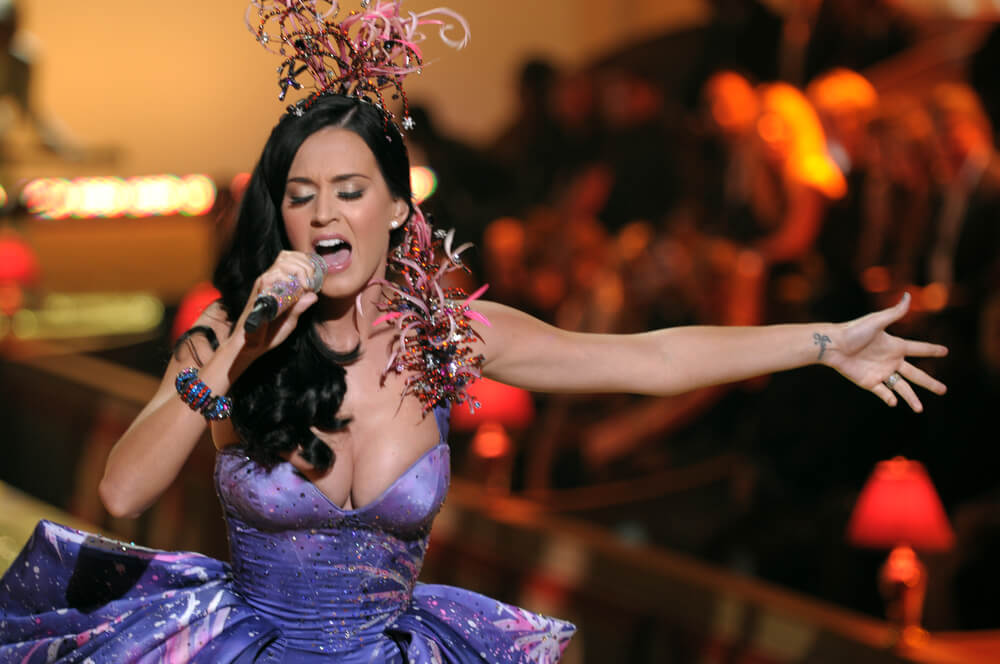 Perry is the recipient of numerous awards and has been nominated for thirteen Grammy Awards. Katie continues to be the only artist to have managed to spend 69 consecutive weeks in the top XNUMX of the chart Billboard Hot 100. At the end of 2017, she planned several concerts in major US cities.

The 6th of October - New York;

This indie rock band from Las Vegas in just a few years won the hearts of listeners around the world. Artists will perform in such cities:

The 18th of October - Chicago;

Legendary Drummer Band The Beatles will perform with his team All starr band November 15 New York.

One of the best tenors of the world and popularizer of opera music will delight American fans in the pre-Christmas period.

This team has earned fame thanks to the unique strong voice of the vocalist. The band will perform in several US cities:

The 15th of October - Los Angeles;

These two incompatible, at first glance, and very famous artists will gather on one stage in several American cities.

The 7th of October - Chicago; 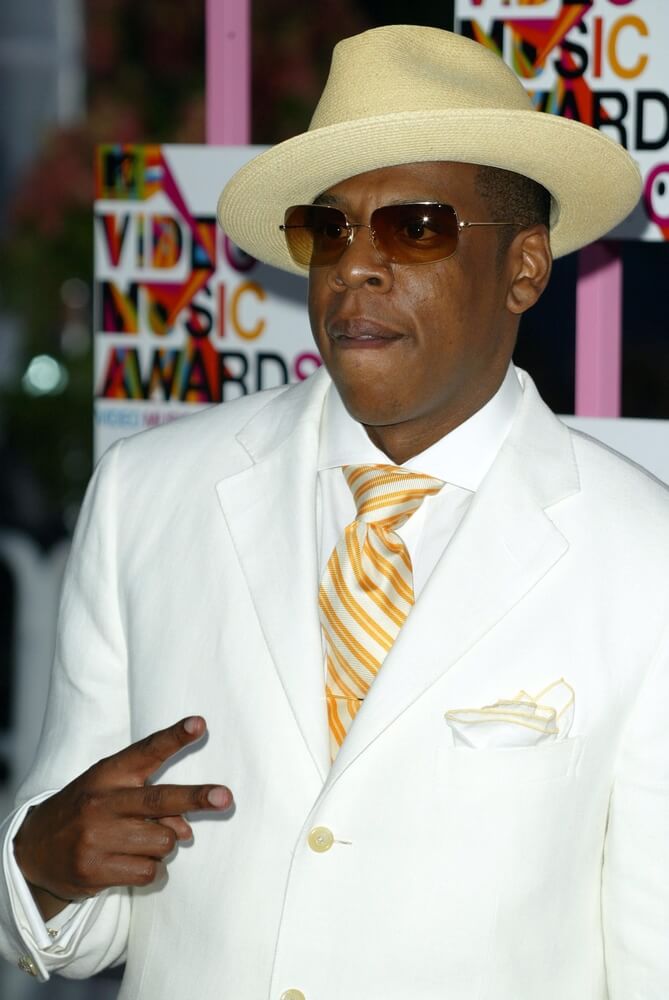 One of the most successful rappers of the day goes on a tour of the USA in support of his new album. 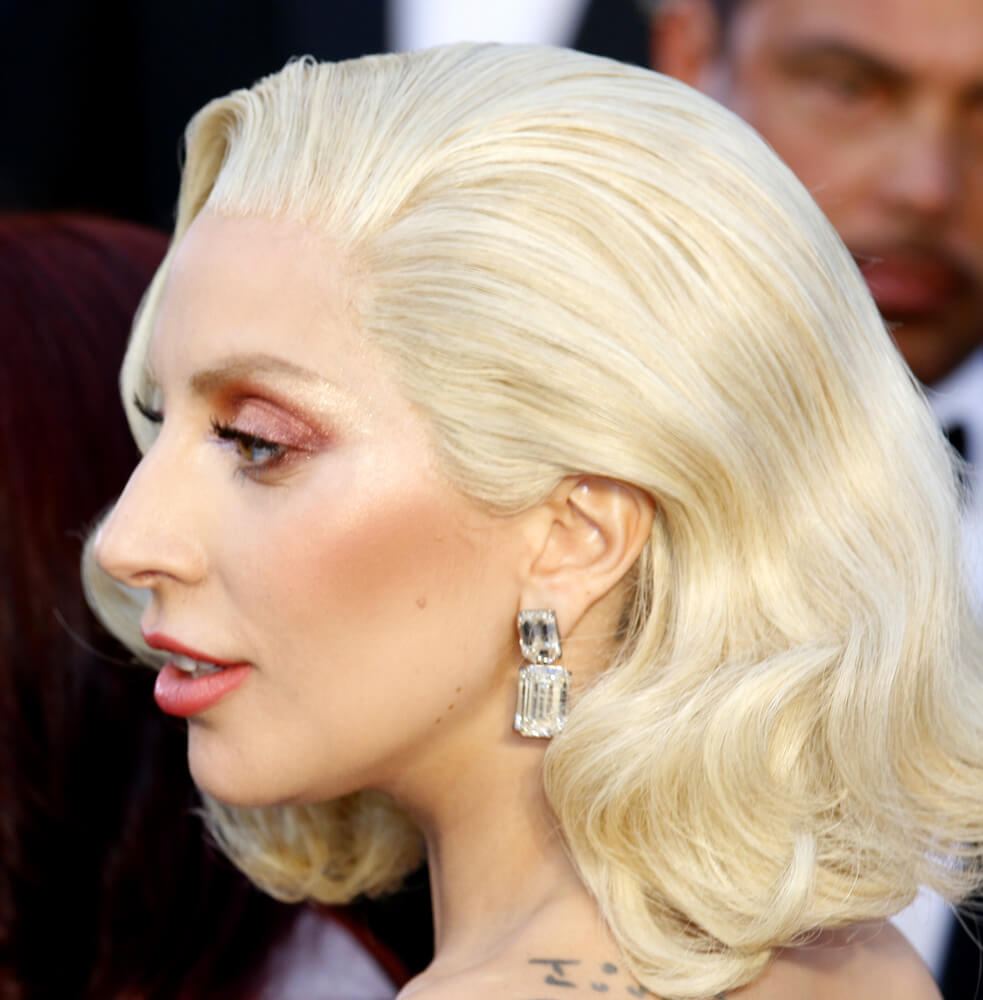 The singer has received many awards, including six Grammy awards, 13 MTV Video Music Awards and 8 MTV Europe Music Awards, Lady Gaga also ranks fourth on the 100 list of the greatest women in music according to VH1. As part of the continuation of his world tour Joanne The singer will visit such cities:

The “Heavy Metal Godfather” will perform at Los Angeles 4 November.

A cult figure in rock music for five decades, and the second, who won the Nobel Prize in literature for his songs, will give a concert in Chicago 27 October.

This group, combining electronics and classical music, will perform in Miami 2 October.

17 and 18 November this famous Latin American performer will perform on the stage of the largest concert hall Miami - American Airlines Arena.

This Guatemalan singer is called one of the most successful Latin-pop performers, he sold more than 20 million copies of his albums. Arona will perform at Miami 14 October.

The band, which became famous after its first album, will perform in The Fillmore At The Jackie Gleason Theater Miami Beach 6 December.

A Canadian and New Zealand singer, songwriter and record producer of Ethiopian origin concert will be held on October 24 on American Airlines Arena в Miami.

Lara Fabian goes on tour to the USA