Home In the U.S. A photo on the phone instead of ID: a woman boarded a Delta flight without a ticket and ID

A photo on the phone instead of ID: a woman boarded a Delta flight without a ticket and ID

A woman boarded a Delta flight from Orlando (Florida) to Atlanta (Georgia) without an ID and a boarding pass. Writes about it Fox News. 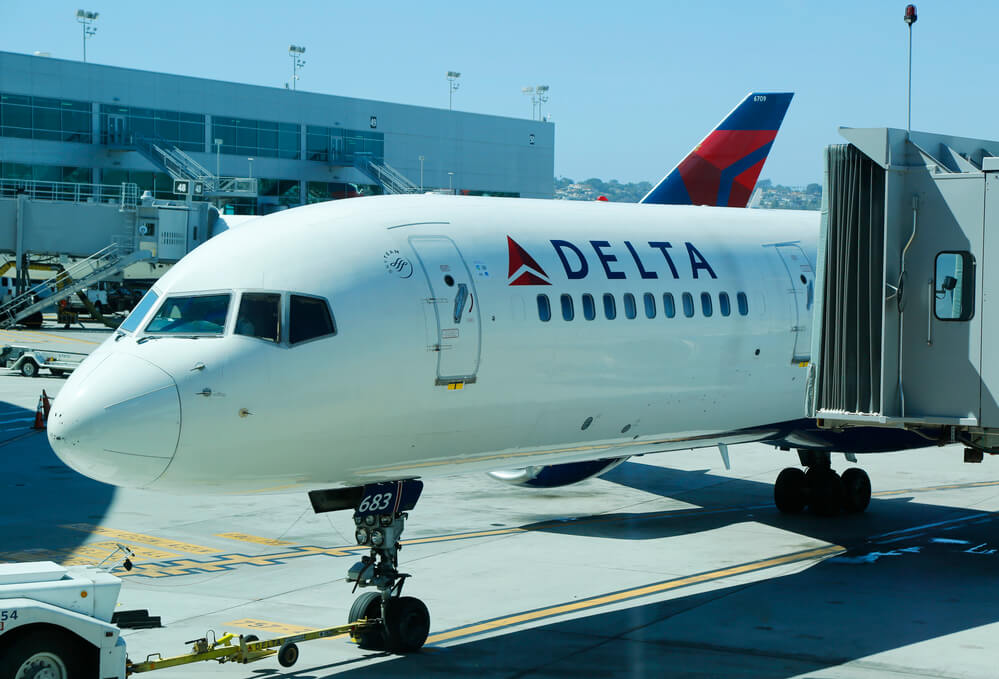 According to the passenger, who wanted to remain anonymous, the woman refused to get up.

“I also had a boarding ticket for that seat, but she said very bluntly, 'I won't budge from the meta,'” the passenger said.

The passenger asked the stewardess to check if there is a woman in the list of passengers on the plane.

Finding that she was not on the lists, the pilot and stewardess tried to take the woman out of the plane, but to no avail.

When asked about the boarding pass, the woman replied that she threw it away and showed her photo on her own phone as an identity card.

On the subject: Found a way to avoid the neighborhood with young children on the plane

The source described the conversation between the passenger and the stewardess.

“Well, I'm showing you a photo ID,” the woman said.

“Ma'am, this is not a government-issued ID. It's a simple photo, ”said the stewardess.

“No ma'am, it's not the same,” said the stewardess.

“In the end, she was informed of a violation of federal law,” the passenger said.

Shortly afterwards, the pilot called the police to take the woman out of the plane. Cursing, she went out, which confused many passengers.

“The flight was delayed, and the pilot explained this by the fact that the Transportation Security Administration (TSA) had to communicate with a woman who did not have a ticket for any flight at all. Nobody could understand how she got on the plane at all, ”the passenger said.

On the subject: The company has come up with a strange way to reduce queues in the toilets

Before the plane flew to Atlanta, TSA agents with dogs searched the plane for about an hour, and workers examined each passenger and searched all the bags.

The TSA reported that they searched the woman, but more information could not be obtained. It is still unknown how she managed to get on a plane without a boarding pass and ID.

Delta made an announcement after the incident:“Delta apologizes to the customers of the 1516 flight for the delay after the person who did not have a ticket for this flight was removed from the plane. Security personnel then sent all people on board for a preventive check. "Delta is working with local law enforcement and the Transportation Security Administration to investigate, and we are also conducting our own verification of this incident."

Police Lt. Orlando Wanda Millo, who was called to the airport shortly before 10: 30, after receiving reports of a “suspicious passenger,” said the investigation was ongoing and the FBI was notified of the incident.

15 flight secrets that come in handy when traveling

Phone, chocolate and music: experts said that it will help overcome the fear of flying

Explanation of the pilot: 5 things you wanted to know about the planes, but did not know who to ask