Home In the U.S. Ford recalls 3 million cars in the USA: airbags have already killed dozens of people

The National Highway Traffic Safety Administration (NHTSA) has ordered Ford to recall the driver's side airbag attachments. Now Ford Motor Co has announced a recall of 3 million vehicles. Writes about it Fox Business. 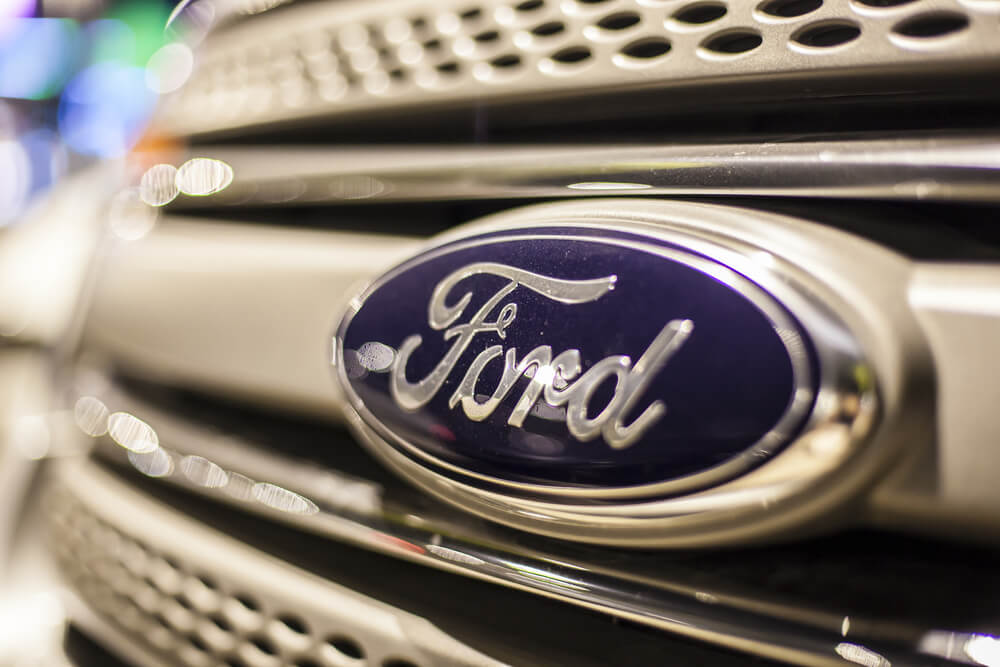 The defect, which on rare occasions causes airbag inflators to burst and potentially cause the release of deadly metal fragments, is the cause of the largest vehicle recall in US history - over 67 million inflators. Around the world, around 100 million inflators installed by 19 major automakers have been recalled.

The recall includes 2,7 million vehicles in the United States.

Previously, cars were recalled to be fitted with passenger side boost.

“We believe our extensive data showed that a driver side airbag recall was not justified. However, we respect the NHTSA's decision and will provide feedback, ”said Ford Motor Co.

On the subject: By 2021, Ford will create an absolutely autonomous car without a steering wheel and pedals.

Takata inflators have resulted in at least 400 injuries and 27 deaths worldwide, including 18 in the United States.

In November, NHTSA rejected a petition filed by General Motors Co to avoid recalling 5,9 million US vehicles with Takata airbags. GM said the recall will cover 7 million vehicles worldwide and will cost $ 1,2 billion.

A Ford spokesman said it expects to record a pre-tax revaluation loss of $ 1,5 billion. The company said the loss is expected to cut net income by about $ 1,2 billion.