Home Page In the U.S. Forbes has published the ranking of the richest video bloggers

Forbes has published the ranking of the richest video bloggers 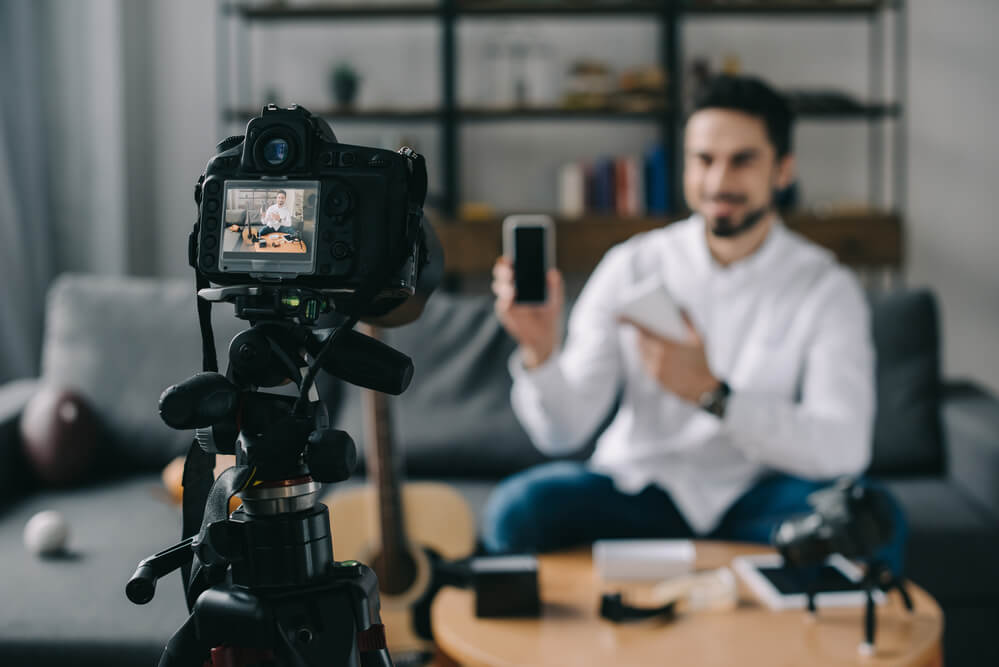 The ranking of the richest Forbes video bloggers for the second year in a row was headed by the Swedish gamer PewDiePie (real name Felix Kjellberg). From June 2015 to June 2016 of the year, he earned $ 15 million on his YouTube videos, reports Forbes.

To PewDiePie Channel are signed almost 50 million people. As Forbes notes, the 27-year-old blogger provided revenue growth through videos in YouTube's Red Pay service, as well as the release of his own book called “This Book Loves You”, sales of which exceeded 112 thousand copies.

One of his most popular videos:

And here is one of the best:

The second line of the rating was taken by Roman Atwood, who became famous for his draws. Pranker’s fortune is estimated at $ 8 million (about 511 million rubles), a large part of which he earned by selling souvenirs, collaborating with advertisers, and releasing the film Natural Born Pranksters (“Born Jokers”).

Once Roman decided to fill the house with plastic balls and filmed it on video:

The top three closes the stand-up comedian Lilly Singh, who has more than 10,2 million subscribers. According to Forbes, her fortune has grown from $ 2,5 to $ 7,5 million. She earns mainly by selling products under her own brand - for example, Singh lip gloss.

Lilly's most popular video was about how girls get together before leaving the house:

Forbes noted that over the past year, the total capital of 12 of the most successful video bloggers grew by 23% and amounted to $ 70,5 million.

Personal opinion: why bloggers are looking for dirt in America

10 tips from American bloggers on how to keep their bodies in good shape. A PHOTO

Russia wants to 'persuade' about 500 emigrants to return home