Main page Incidents Florida is flooded with pythons: the authorities invited people to eat them

Burmese pythons, often as long as 20 feet (6 m), have invaded Florida. Snakes are aggressive, and the authorities have come up with an original way to deal with their invasion. The edition told in more detail Fox News. 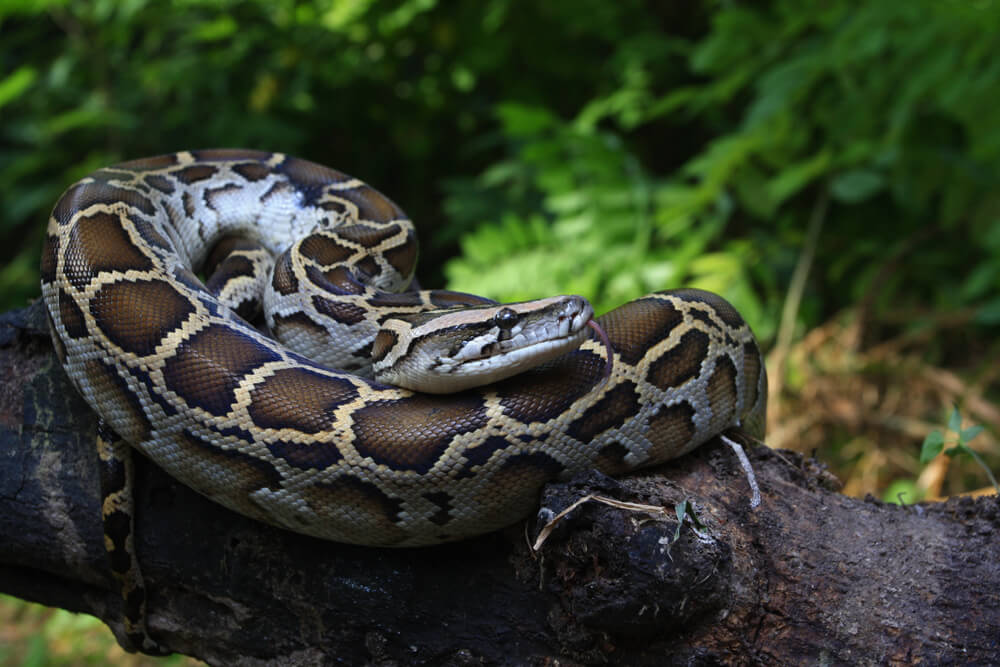 The authorities of the town of Everglades (Florida) offered residents to eat snakes, since there are a lot of them and they do not have time to destroy all of them.

Eric Sutton, director of the Florida Fish and Wildlife Conservation Commission, is testing mercury in python meat to determine how it can be safely consumed. The Environmental Protection Agency (EPA) has guidelines for cooking and eating meats that are high in mercury.

In addition to the measures taken, the state is hiring more hunters, investing in technology to find snakes, and training dogs that can detect pythons.

On the subject: Dogs, sheep, snakes: what pets did US presidents keep in the White House

A study nearly 10 years ago found that python meat in the Everglades National Park contains up to 3,5 ppm mercury, nearly eight times the EPA's 0,46 ppm.

"We are not used to seeing such numbers," said researcher David Crabbenhoft. "The snakes are simply contaminated with mercury."

The researcher suggested that perhaps the high levels of mercury in snakes may be the result of their inability to process it.

However, when properly cooked, reptile meat can be used in recipes that typically require chicken or pork to be cooked, said Donna Kalil, a python hunter from the Water Management District.

“While frying, you can add fresh ginger, garlic and vegetables of your choice and serve with rice,” Kalil said. "Usually, when I cook python, I add some applesauce, spices and hot peppers to make it taste good."

In October, a pair of hunters caught a record-setting, nearly 6-meter Burmese python.

In August, Florida authorities announced that 5 Burmese pythons had been killed since they introduced snake eradication programs three years ago.