Home In the U.S. Florida wants to ban immigrants from coming to the state: what the scandalous bill provides

All Florida government agencies will be banned from doing business with transportation companies that bring illegal immigrants into the state under Republican Gov. Ron DeSantis' priority bill, which received its first legislative approval on Jan. 24. Click Orlando. 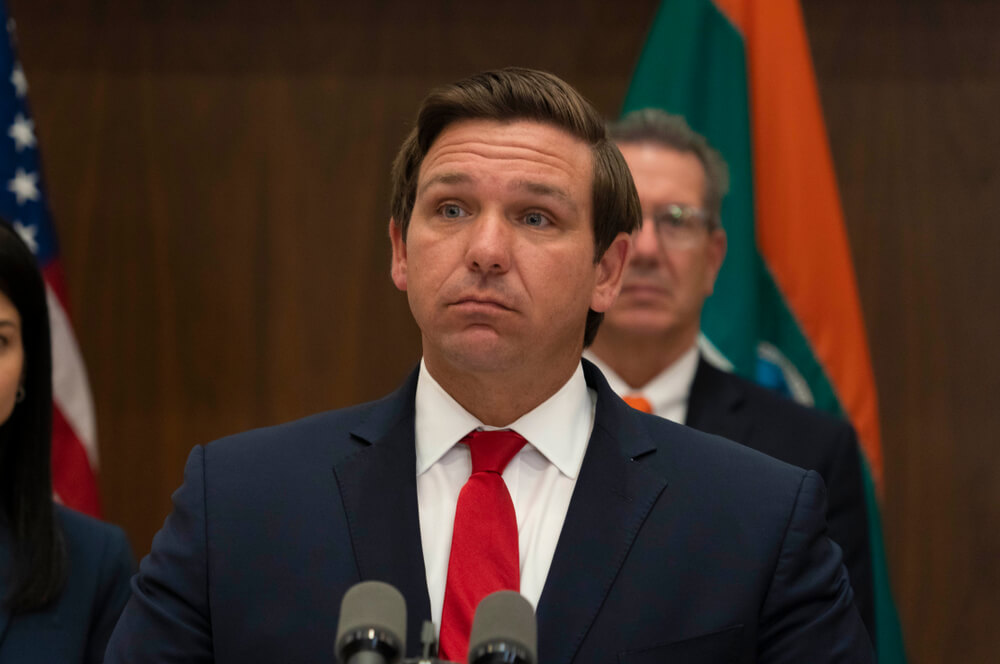 The bill is an attempt by DeSantis to keep the federal government from sending people illegally crossing the Mexican border to Florida. DeSantis, a potential 2024 presidential candidate, has repeatedly criticized President Joe Biden's immigration policies.

Republican Senator Aaron Bean echoed many of DeSantis' points when introducing his bill, saying the planes arrive in Jacksonville "in the dead of night" and the state doesn't know anything about them because the Biden administration doesn't share information.

“We don’t know who these people are, and the crimes they are committing are very real,” Bean said. "We think it's time to say no to the federal government running this human smuggling operation."

On the subject: Illegal immigrants in the US will be provided with free legal advice

The bill was approved by the Senate Judiciary Committee in a party-line vote with Republican support. This would prohibit any government agency, state or local, from doing business with any airline, bus, or other transportation company paid for by the federal government to bring illegal immigrants to Florida.

Democratic Senator Tina Polsky said most of the immigrants brought to Florida are children. She and others said the bill would prevent children from being reunited with their families or relocated with a sponsor. She said the bill is more about increasing pressure on Biden, who has been in office for just over a year, than about making good policies.

“Obviously this is a statement about the federal government and its immigration policy that we would not have heard two years ago,” Polsky said. “It's not a matter of public safety. This bill is meaningless. It's unconstitutional, it's wrong on a human level."

Democratic Senator Audrey Gibson compared the proposed policy to separating children from their parents during slavery and questioned the policy's motives.

“These bills are really designed - and they really do what they are designed to do - they cause fear, dissent and, in many cases, hatred. We are better than the words written on this paper, especially when it comes to children,” she said.

Bean said having children legally harms people in the state.

“They appear in our schools. We know they're popping up in our healthcare and they're taking up spaces that might otherwise be better reserved for educating our own children rather than these people," he said.

Immigration has been a major topic of discussion for Republicans attacking Biden, whose approval ratings have fallen. The Republican Party is trying to reclaim the US House of Representatives during the 2022 midterm elections.

The law also expands on a bill signed by DeSantis in 2019 that prohibits local governments from pursuing asylum policies and requires local law enforcement to do their best to work with federal immigration authorities.

Parts of the law were overturned last year by a federal judge who repeatedly said the law was racially motivated and that its proponents failed to provide evidence that it was necessary to reduce crime. The State appealed the decision and the issue remains unresolved.