Main page In the U.S. Financial aid from Trump on unemployment: which states will pay extra $ 300 per week

Financial aid from Trump on unemployment: which states will pay extra $ 300 per week 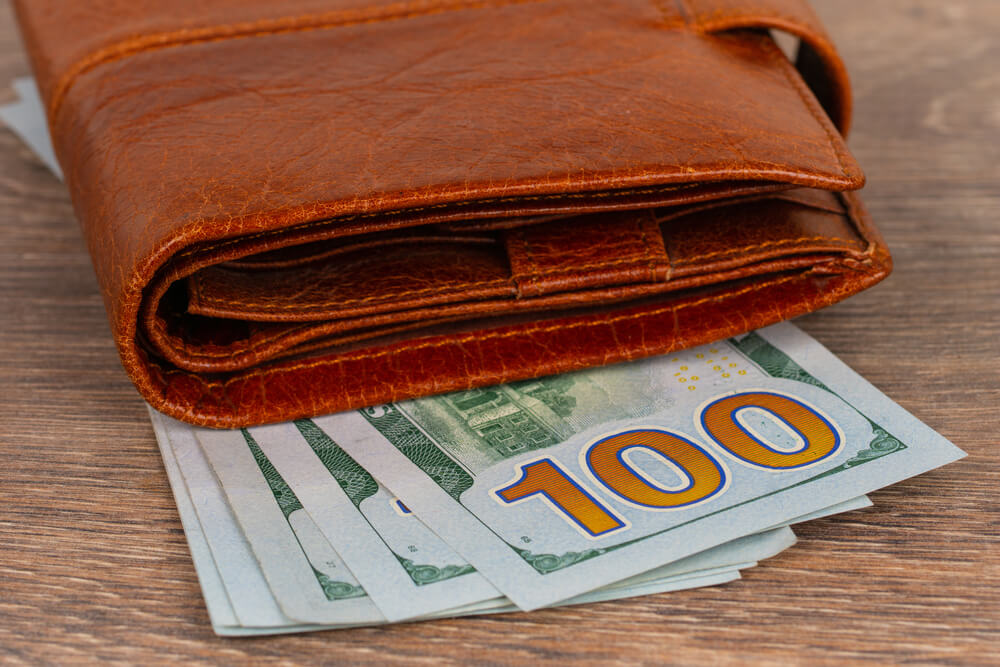 More than three weeks after Trump signed an executive order to partially restore the increased unemployment assistance, 41 states have signed up for a federal portion of $ 300 a week supplementary assistance.

On August 8, President Trump signed a partial reinstatement order for the $ 600-a-week supplementary unemployment benefit that had ended, which was put into effect by the CARES Act in March. Although he originally assumed it would be $ 400 a week, a lot depended on the poor states to invest 25%, or $ 100.

So far, Montana, West Virginia, Kentucky and Kansas are the only states that have pledged to pay laid-off workers an additional $ 100 on top of the $ 300 co-pay (Kansas has not yet asked for help, but authorities have said they intend to do so).

South Dakota said they were not going to apply for money.

On the subject: 'There is no money in the piggy bank': will the states be able to fulfill Trump's decree on unemployment assistance

8 states - Delaware, Illinois, Nebraska, New Jersey, Nevada, Wisconsin and South Carolina - have either not applied for or have not yet received approval to receive the money.

Federal aid will last until Trump's $ 44 billion for the fund runs out, or December 6, 2020, according to an executive order. According to the Committee for a Responsible Federal Budget, the money will last for about 5 weeks.

According to the Federal Emergency Management Agency (FEMA), which distributes the money, states applying for federal grants will receive "an initial commitment of three weeks of required funding." FEMA will then make additional payments to states on a weekly basis "to ensure that funding remains available to states that apply for grant assistance," according to the memorandum.

According to the White House memorandum, only Americans who receive at least $ 100 in unemployment assistance through regular state programs or other initiatives are eligible for the increased benefits. Benefits are calculated in part based on a worker's previous income, which may mean that some of the lowest income earners in the country will not receive them. One estimate is that at least 1 million people will not be eligible for assistance.

The Labor Department's July Employment Report, released in early August, showed employers added 1,8 million jobs in a month, bringing the unemployment rate down to 10,2%. Despite seeing a rise in millions of jobs for the third month in a row, the economy has so far regained less than half - about 42% - of the 22 million jobs it lost during the pandemic.

Unemployed Americans are now about 10,6 million more than in February.

California to create commission to compensate African Americans due to slavery

Moratoriums on evictions extended until the end of December, but not for everyone

Trump accepted the GOP presidential nomination: the main messages of his speech