Home Immigration in the USA Financial crisis at USCIS: immigrants will have to wait longer to process applications

The United States Citizenship and Immigration Services (USCIS) announced that the agency will not carry out layoffs of more than 13 employees, which were supposed to begin on August 000. As a result of unprecedented cost reductions and continuous increases in daily income, the agency will be able to retain its entire workforce, but the processing time will increase. This is stated on the site USCIS. 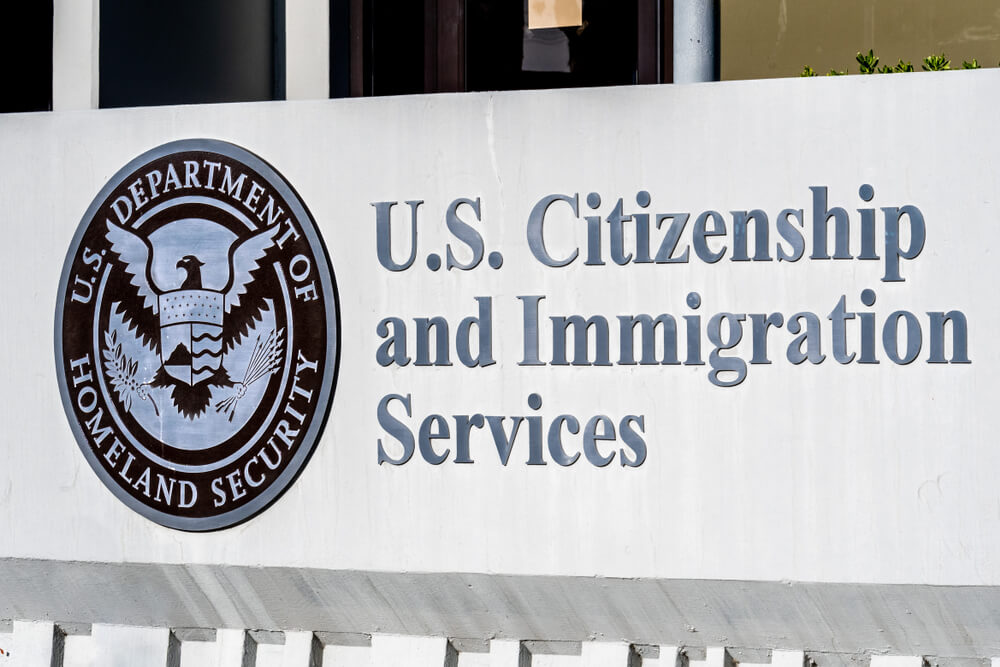 USCIS expects to be able to maintain the same workforce through the end of fiscal 2020. At the same time, aggressive cost-cutting measures will affect all of the department's operations, including naturalization.

“Our people are at the heart of every USCIS achievement. Their fortitude and strength of character always serve the nation well. Even in this year of uncertainty, they remain steadfast in their mission to manage our nation's immigration system, protect its integrity, and protect the American people, even when threatened with dismissal, ”said USCIS Deputy Director Joseph Edlow. “However, preventing this layoff is associated with serious operating costs that will increase the backlog and the waiting time to process all applications, with no guarantee that we can avoid layoffs in the future. Returning to normal operating procedures requires congressional intervention. ”

On the subject: USCIS Announces New Rules In DACA Program: What Will Happen To 'Dreamers'

Additional cost savings come from downsizing federal contract workers who assist USCIS with the processing and preparation of court case files, as well as many other support procedures.

The expected consequences of such a reduction include an increase in the waiting period for requests, longer processing times and an increase in the time to adjudicate for foreigners changing status or naturalizing. Naturalization ceremonies will be held, but possibly late. Earlier, members of Congress asked the leadership of the department to avoid operational reductions of this magnitude. However, Congress still needs to make a decision that will provide USCIS with the necessary financial assistance to support the agency during fiscal 2021 and beyond.

For more information about USCIS and its programs visit uscis.gov.

USCIS Announces New Rules In DACA Program: What Will Happen To 'Dreamers'

She takes refuge in a church and sculpts dumplings: how an immigrant from Russia saves herself from deportation to the USA