Ferrari sued its client designer Philip Plein and sued him for a tidy sum, writes "Autocentre"... The reason was the photos on Instagram, which, according to Ferrari's lawyers, spoil the brand's reputation. 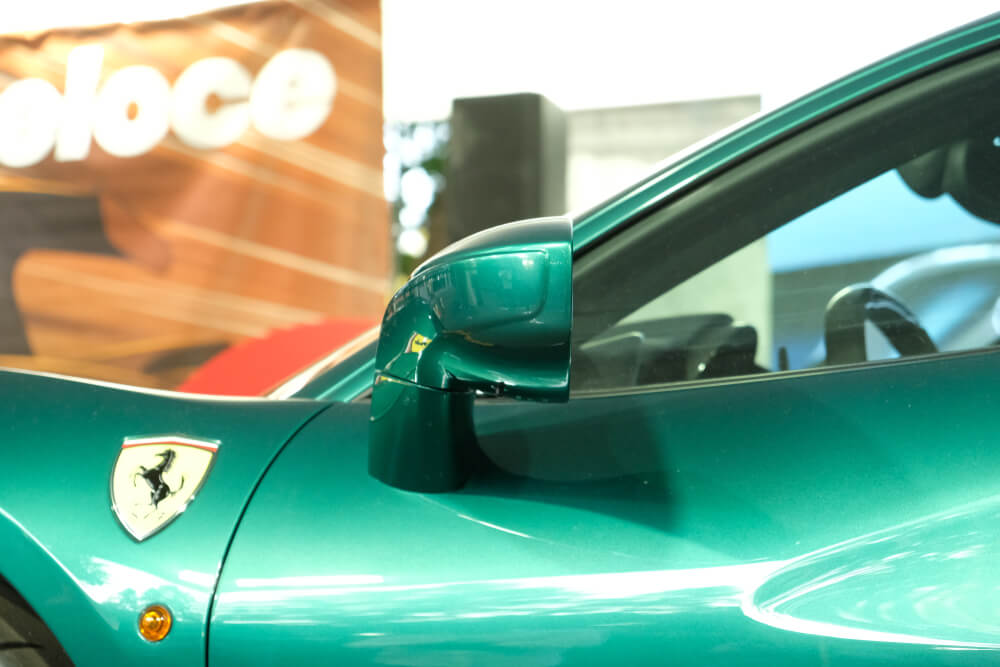 The Milan court sided with the plaintiff and awarded compensation in the amount of 300 thousand euros (356,3 thousand dollars) - just the price of a new supercar. Whereas Plain said he would appeal this decision.

The pictures that the designer will have to pay for were published more than two years ago. The first photo shows the designer's shoe collection, which he advertises against the backdrop of a bright green Ferrari 812 Superfast supercar. The second photo shows inappropriate models dressed in swimwear that "goes against the values ​​of the Italian brand."

Initially, Ferrari decided to resolve the issue amicably and asked Philippe Plein to remove the photo within 48 hours, which he did not. After 14 months, the eminent manufacturer achieved a court decision in his favor.

On the subject: American faces jail for negative hotel reviews on TripAdvisor

Philip Plain demonstrated his disagreement with the court decision by publishing next photo in the social network. The designer noted that he has long been a fan of Ferrari cars, and he is amused by what is happening. At the same time, Plain stressed: he is ready to pay on condition that the amount is donated to charity.

How the confrontation between the two celebrities will end will become known in the spring of 2021, when the judges will gather for the next meeting on this dispute.

After taking the medicine, the American's chest grew: he seized $ 8 billion from the manufacturer