The interior of Cabrillo Beach in the port city of San Pedro, Los Angeles County, tops the list of the dirtiest Californian beaches. It is unsuitable for swimming a few dozen days a year due to the large number of bacteria that are considered potentially dangerous. A new study shows which beaches in the coastal and lake states of America can not be called clean and safe. 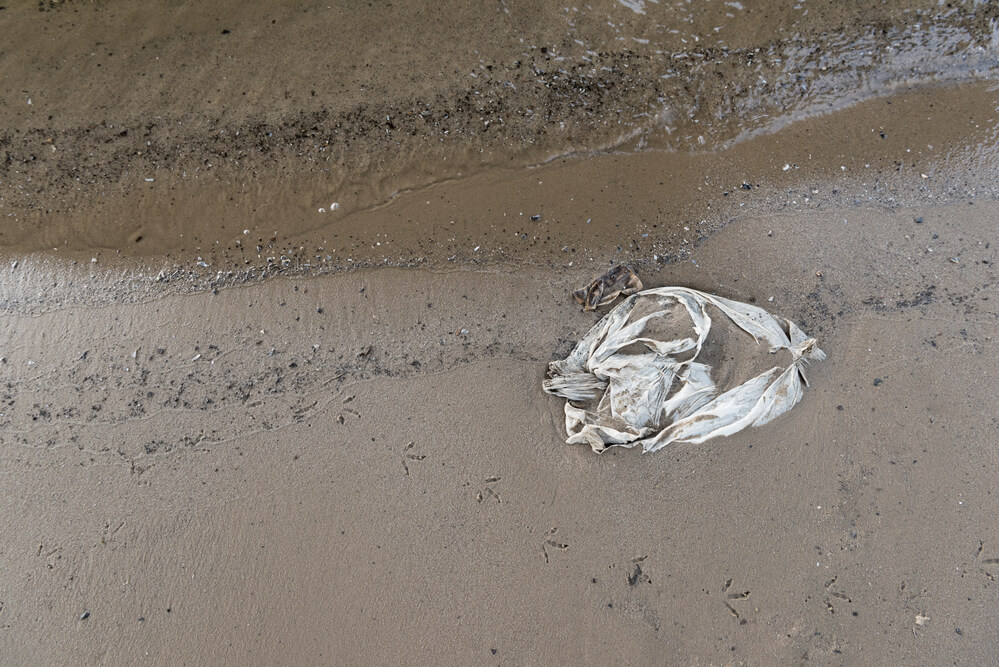 The study examined the number of days during which, in 2018, the bacteria content in the water exceeded the standards of the Environmental Protection Agency. A report by the Center for Research and Policy Environment America states that such high rates could lead to an infection of about 75 000 bathers a year, writes USA Today.

Most of the days in the year the beaches are considered safe. But researchers have found that the number of bacteria on certain days may increase, and the main culprit is the feces of people or animals. This happens when the sewer system overflows or when fecal waste on the streets is washed into the water that flows to the lakes or the ocean.

“It's hard to believe that 47 years after we passed the Clean Water Act, we still worry about fecal matter in the water when people want to swim,” said John Rumpler, director of the Clean Water Program.

Last year, the 19 of 19 selected to explore the beaches of Chicago had at least one day when swimming was considered potentially unsafe. South Shore Beach was too dirty during the 93 of the 98 days on which the samples were taken. Tanner Park Beach in Suffolk County in New York was polluted in 48 from 71 cases. As for Cabrillo Beach, it was unsafe in the 85 and 43 cases (at different sites) of the 175 studied last year.

58-year-old Klatt from Torrance, California, said he was not swimming due to shipping.

“The ships that come in - I don't know if they are cargo ships or cruise ships - dump their waste,” he said. However, he explained that he did not know exactly about this forbidden practice, but only “heard” about it. However, rumors are enough for Klatt to refuse to swim.

Other beach goers are less concerned. Raimond Zuniga, 20, from Los Angeles, said he loves Cabrillo more than other local beaches. Some of them “smell like oil,” he explained. And Drew Martin, 31, who lives near San Pedro, said he considered the beach "pretty clean." Both men were here with small children.

But no matter what the beach looks like when it comes to water quality, everything is not so obvious. For example, in the east of the country, sewer systems can sometimes flow into streams. According to Mary Dias, water quality manager for the Surfrider Foundation, water can be contaminated with bird droppings on all coasts.

On the subject: In North Carolina, the father of six children ridiculously died playing with them on the beach

Matters and flow of water.

“Pollution on a beach with a good current will dissipate rather quickly,” Diaz said. “But when waste passes through streams and areas with little water circulation, it just splashes in different directions, not like in the open ocean.”

Although in many districts and states with a high level of pollution, the beaches close and put warning signs, the expert encourages holidaymakers to know in advance about the quality of water.

Here is a list of the dirtiest beaches in some states (full details here):

Carnivorous bacteria: how to avoid the worst health threat on the beach

In North Carolina, the father of six children ridiculously died playing with them on the beach

8 injured after a lightning strike on a Florida beach: one received a direct hit

'Lost a lot of blood': in Florida, a shark bit a 16-year-old girl near the shore