Home In the U.S. FBI warns what messages in social networks can ruin your life in America

In recent months, the FBI and law enforcement agencies across the country have investigated a series of comic threats of targeted violence against schools and other public places. These threats were often voiced in text messages or posted on social media and are therefore taken very seriously. Comic threats are not a joke at all and can have dire consequences for both society and the author. 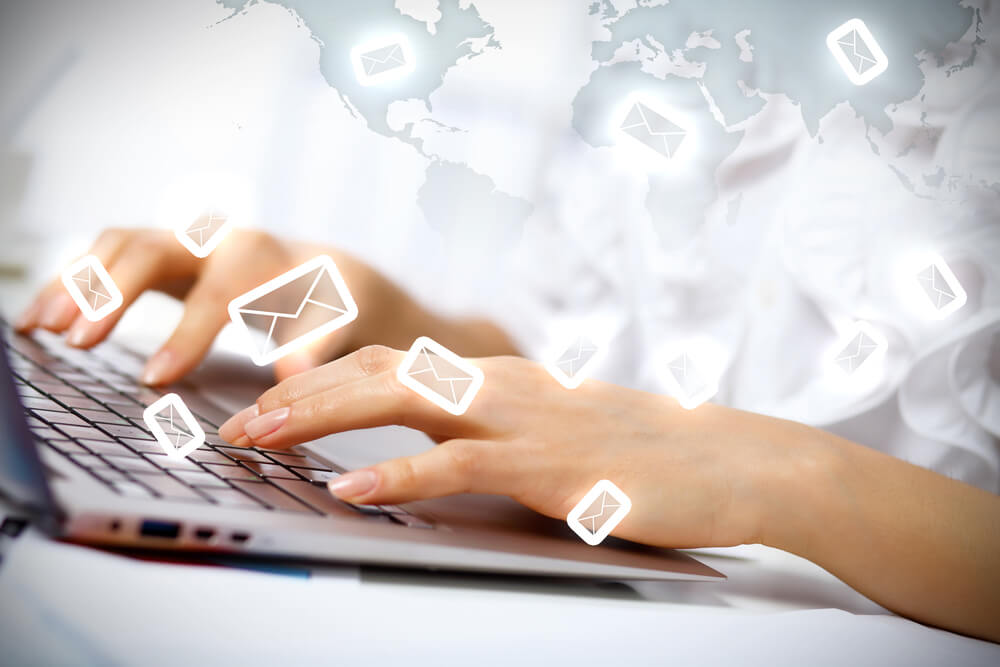 Publishing threats, even through social networks, in text messages or by e-mail, is a federal crime. Those who publish or submit these threats may face local or state charges or receive five years in federal prison.

“Because of thoughtless posting on social media, young people risk starting their adult life in prison and forever being branded as a criminal,” the FBI website says.

In addition to the consequences for people who threaten, they force taxpayers to pay for law enforcement. Threats can also cause serious emotional disturbances for students, school personnel and parents.

Here are some examples of serious threats that the FBI and our partners have investigated:

Why Russian programmers champions do not want to Silicon Valley