The US authorities have announced their readiness to pay $ 250 for information that will help arrest the St. Petersburg businessman Yevgeny Prigozhin, better known in the West as "Putin's chef." The entrepreneur himself called it another "show", but the interlocutors BBC Russian Service in the USA are confident that the American special services have received new information about the activities of the businessman and are ready to bring him to trial. 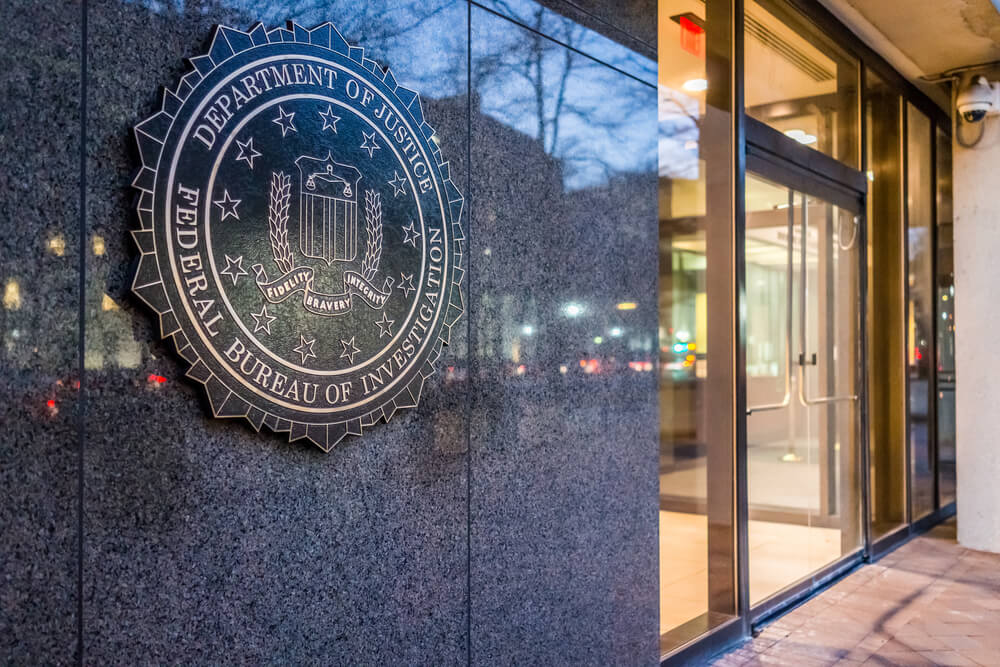 The businessman reacted in his traditional manner to the message that the US Federal Bureau of Investigation had put Prigozhin on the list of “most wanted criminals” and announced a reward of $ 250 for information that would lead to his arrest. He called the news “a wanted show, like in the old cowboy days,” at the same time saying that “American society is under an overwhelming burden of problems: oligarchs and politicians are plundering the budget,” and the special services are trying to distract the population from this problem by inventing “horror stories” about the Russian threat.

“The truth will be on the side of good guys like me, and all the bad guys can do is to have some fun with self-promotion,” the press service of his Concord Management and Consulting company quoted Prigozhin as saying. (Spelling and punctuation preserved - BBC).

In the next statement, the entrepreneur's press service said that he could be found in St. Petersburg, Lieutenant Schmidt Embankment, 7, and asked to pay the promised $ 250 for this information. This building is the headquarters of the "Concord" company.

What was Prigogine accused of?

In February 2018, the US Department of Justice indicted businessman Yevgeny Prigozhin, three law firms, and 12 Russian citizens associated with the Internet Research Agency, which the US authorities claim is funding the businessman, of conspiracy against the United States and attempted election meddling.

The indictment was prepared by a team overseen by Special Attorney Robert Mueller and confirmed by a Grand Jury in the Metropolitan District of Columbia.

At the same time, the search for Yevgeny Prigozhin was announced.

In March 2020, the US Department of Justice unexpectedly asked the court to drop all charges against Concord Management and Consulting and Concord Catering. On the basis of this decision last summer, Prigozhin managed to achieve the annulment of the so-called "red notice" of Interpol and the removal of the businessman's name from the wanted list of the international police organization.

Commenting on these decisions, the businessman said that all charges against him in the United States were dropped “due to lack of evidence,” and that his being put on the wanted list by Interpol was a purely political decision of the American authorities.

Meanwhile, when filing a motion to dismiss the case against companies owned by Prigozhin, representatives of the prosecutor's office explained that during the hearings, methods and means used by the US special services could be disclosed, and this could damage national security.

The prosecution also stressed that the motion to terminate the proceedings only applies to law firms located outside the United States. There was no talk of terminating the criminal case against Yevgeny Prigozhin and the staff of the Internet Research Agency.

On the subject: Due to the closure of borders, Russian diplomats were getting out of the DPRK by railcar

Why did the FBI remember the businessman again?

In response to a request from the BBC Russian Service, an employee of the FBI's Washington office, Samantha Shero, confirmed that the published message about the payment of an award for information about the businessman was based on the 2018 allegations, but refused to clarify why the special service again remembered the case of the Russian entrepreneur.

Joseph Fitsanakis, deputy director of the European Intelligence Academy, professor at Coastal Carolina University, is confident that the reason was new evidence about Prigozhin's activities, which the FBI managed to collect, and new witnesses who agreed to testify against the businessman.

“The decision of the US Department of Justice to discontinue the case against Prigozhin's companies caused surprise, but it was absolutely logical from the point of view of the special services: these accusations could not be proved without violating the secrecy regime, without disclosing the methods and sources of the collected materials,” he explained in a conversation with the Russian Service BBC. "In all likelihood, it was about people who agreed to cooperate with the American authorities, and their lives could be in danger."

After the lawsuit against the businessman in the United States was terminated, and then the Interpol search warrant was canceled, Yevgeny Prigozhin, who has been included in the American sanctions lists since 2016, announced his intention to "travel to Germany and European countries."

“He really defiantly left Russia, flew to EU countries,” says Joseph Fitsanakis. - In the United States, it was then believed that following the example of the court, the FBI would also terminate the criminal case against the Russian businessman, not wanting to violate the secrecy regime. But instead of that, the special service put him on the wanted list again ”.

According to the interlocutor of the BBC Russian Service, the reason for this could be new evidence and evidence collected against Prigozhin in the last year. But, most importantly, the witnesses who are ready to testify against the businessman are now safe.

“Apparently, the collected evidence can be presented to the jury without risking disclosing the methods of collecting information,” says Fitsanakis. "In addition, the sources of such information are probably the people who agreed to cooperate with the CIA, are now in the United States or somewhere outside of Russia, and the American authorities are no longer concerned about their safety."

The former FBI officer, who asked not to be named, in turn, suggests that Prigozhin was again put on the wanted list, not only because of the history of interference in the American elections, but also because of his involvement in the activities of the so-called Wagner PMC.

“The US intelligence services have no doubt that this PMC is not only connected, but also one of the units of Russian military intelligence,” he says. - In the last year, the Wagnerites have been especially active in Syria and Libya. Last week, another attempt was made on the life of the Minister of Internal Affairs of the Government of National Accord of Libya, Fathi Bashag, and Washington does not exclude that this action was organized by the militants of a Russian PMC. So the new FBI initiative against Prigozhin may be related to this incident, which caused serious discontent in the United States. "

Why was such an amount offered for information about Prigozhin?

The largest sums for information on the persons involved in the list of the most wanted criminals were once offered for information on the leaders of al-Qaeda (an organization banned in Russia) Osama bin Laden and his successor Ayman al-Zawahiri. For each of them, the American authorities offered to pay $ 25 million.

The amount promised for information about a Russian businessman is much more modest.

Several times a month, the heads of each of the 56 FBI units in various states send their own lists of criminals to the headquarters in Washington, which, in their opinion, should be included in the list of "most wanted".

After that, the leadership of the special service approves the final version of the list. The decision as to what the reward might be for information conducive to arrest is based on the budget of the units responsible for tracing each of the offenders. But if we are talking about an international search, then funds can be attracted from the budget of embassies and consulates abroad. In some cases, it is assumed that, in addition to financial rewards, the US authorities may offer volunteer witnesses assistance with relocation to the United States and other security measures.

“I, of course, do not think that the FBI will arrest Prigozhin anytime soon,” says Joseph Fitsanakis. “But in most cases, a person on the list of the most wanted criminals remains on it for years and decades. So this decision is a signal for Prigozhin himself and for the Russian authorities that the FBI will wait for him as long as necessary. ”

The United States imposed sanctions against Ramzan Kadyrov: he responded with a photograph with machine guns