The popular anti-heartburn drug Zantac can cause cancer. The U.S. Food and Drug Administration is in favor of recalling the drug. Writes about this Fox Business. 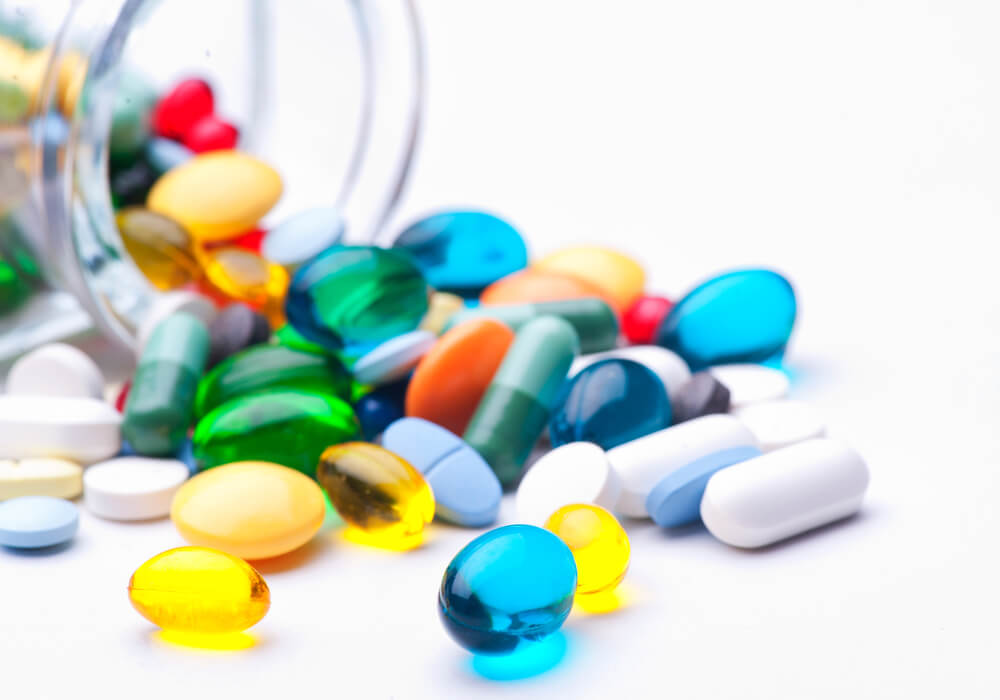 A statement by the US Food and Drug Administration (FDA) refers to the voluntary withdrawal of a generic (low-cost analogue of a more expensive drug) “Zantac”, a heartburn drug that is given in pill form. The need for recall is due to the presence of N-nitrosodimethylamine (NDMA).

Currently, not a single Zantaka manufacturer has announced a recall of the drug, but the FDA is still testing the drug.

On the subject: The threat of death: which foods and medicines should not be taken together

According to the World Health Organization, NDMA is listed as "probably carcinogenic to humans." This earned him a B2 Group rating from the Environmental Protection Agency, which means that "there is mixed evidence that it can cause cancer in humans."

However, it is clear from the FDA report that “consumers taking OTC Zantac (the active ingredient is ranitidine) may consider using other OTC drugs that are suitable for their treatment.” Similar ranitidine analogues sold on Walgreens, Walmart and Rite Aid retailers.

According to the FDA, not all medicines containing ranitidine fall under this review. In addition, the FDA added that they "do not recommend people stop taking all medicines with ranitidine." Consumers should consult their physicians to choose the most appropriate course of treatment.

A hangover was recognized as a disease: how much they lose due to drinking company employees in the United States

The threat of death: which foods and medicines should not be taken together

Scientists have found a way to permanently destroy a cold