Home In the U.S. Facebook pays Americans compensation for privacy violations: who should wait for the money

If you've ever been tagged in a photo online, you can get some money - and soon, reports CNBC. 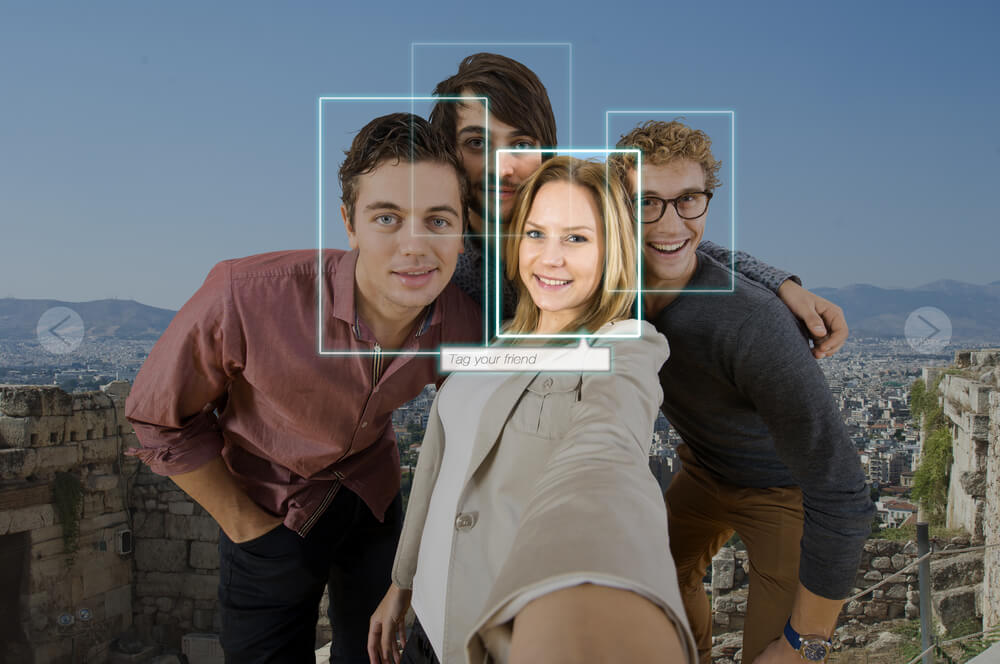 Earlier this month, more than 1,4 million Illinois residents began receiving checks worth up to $397 in compensation for a $650 million class action lawsuit settled against Facebook. According to the plaintiffs, the social media platform illegally used facial recognition data collected without consent to encourage users to tag their friends in photos.

On the subject: Almost half of Joe Biden's Twitter followers are fake: Elon Musk's situation is even worse

Experts say this is just the beginning: more privacy lawsuits are likely to be on the horizon. Google Photos and Shutterfly have filed similar class-action lawsuits in Illinois and entered the stages of approving multi-million dollar settlements last year. In January, fast food chain Pret A Manger settled a $677 lawsuit after allegedly keeping fingerprint records of its employees, which is also illegal under the 000 Illinois biometric privacy law.

Illinois state law is one of the strictest in the country. Similar laws also exist in Texas and Washington, and are due to go into effect next year in California, Colorado and Virginia. The spread of such legislation may be timely: According to attorney Paul Geller of Robbins Geller Rudman and Dowd LLP, one of the three firms that settled the case against Facebook, the checks are not as revealing as the data breaches themselves.

“Technology is great, but things like facial recognition also have a dark side,” Geller says in an interview with CNBC Make It. “People don’t understand that we are being followed.”

Auto-tagging photos may not seem like a big deal, but once you've been tagged, your face can become visible to businesses outside of your photo platform walls. For example, New York-based software company Clearview AI is somewhat infamous for extracting over 20 billion images from websites such as Facebook, YouTube, and Venmo for a massive facial recognition database available to paid companies.

“When we walk down the street, everyone can see our face, but only some people can associate our face with our name,” says Matthew Kugler, a privacy law professor at Northwestern University.

Kugler says the technological ability to instantly link someone's face to their personal information could put the lives and safety of victims of domestic violence, sex workers, or those in witness protection programs at risk.

In 2019, Coogler published a study showing that Americans are not interested in surveillance at this level, with over 70% of participants saying they don't like it when companies use facial recognition to track people's location and serve targeted ads. Interestingly, the majority of participants expressed no concerns about fingerprint scanning in the workplace.

“It's not that people value or don't value biometric privacy — it's that what it means to value privacy varies greatly from context to context,” says Kugler. “The same underlying technology can provide both harmless use and terrifying results.”

Lawsuits and settlements are already having an impact. Earlier this month, Clearview AI agreed to stop access to its facial recognition databases to several U.S. companies, outsourcing most of its services exclusively to law enforcement as part of a recent settlement. Facebook and Instagram users in Illinois and Texas can no longer use "face filter" services.

Coogler says more lawsuits and dispute resolutions can be expected from state to state in the coming years.

“In terms of national legislation, it will be a long time before any consensus is reached,” he says. “But, as far as I understand, now that people know that there is money to be made from this, there will probably be a lot of similar lawsuits.”