Home In the U.S. Facebook has removed the network of Russian accounts due to the threat of interference in the US elections

Facebook representatives said on Thursday, September 24 that they had identified and closed a network of fake accounts, which included fictitious individuals who, according to the company, were associated with Russian military intelligence. CNN. 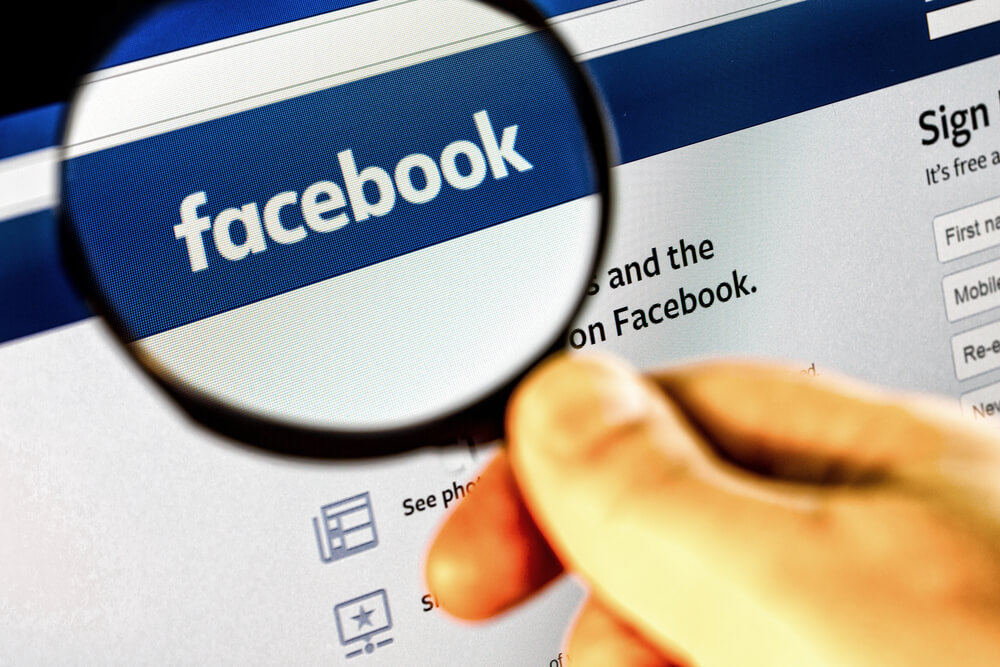 Nathaniel Gleicher, head of cybersecurity policy at Facebook, said that while the accounts were not primarily targeted at the United States, there are concerns that such accounts could be used in Russian influence operations as the November US presidential election approaches.

In 2016, Russian military intelligence used fake online characters, and created a website and Facebook account for DC Leaks, a page on which hacked emails related to the Hillary Clinton campaign were published and distributed, according to US prosecutors. According to the US prosecutor's office, Russia is responsible for the hacking.

Gleicher said Facebook did not have concrete evidence of a so-called hack and leak, but added: “We do think, and a number of experts consider this to be one of the threats we need to be prepared for.”

“They frequently published news and current events, including topics such as the civil war in Syria, Turkey's domestic politics, geopolitical issues in the Asia-Pacific region, NATO, the war in Ukraine and politics in the Baltic states, Georgia, Armenia, Ukraine, Russia, Belarus, ”they said on Facebook.

On the subject: Facebook will pay users to get rid of social media ahead of US elections

Twitter also said it has closed linked accounts on its platform, which the company can “reliably identify with government-related entities” in Russia.

Facebook officials said the company has evidence that the group has masqueraded as journalists in order to contact news organizations - something that Gleicher said American reporters should be mindful of in the final weeks of the campaign.

Facebook has shut down the accounts of people associated with the Internet Research Agency (IRA), a notorious Russian “troll” group that used social media to try to interfere in the 2016 elections.

Following a tip from the FBI, the company says, Facebook discovered a website linked to closed pages that describes itself as an "independent think tank" but is linked to the "troll" operation.

Earlier this month, following another FBI report, Facebook closed accounts on a website that was posing as an independent left-wing news agency. Facebook explained that this site was also linked to the IRA. The site attracted unsuspecting American authors to work.

Russia has repeatedly denied using social media to interfere in the 2016 elections.