A lawsuit was filed against Facebook about possible spying on Instagram users through a phone video camera. Writes about it "Voice of America". 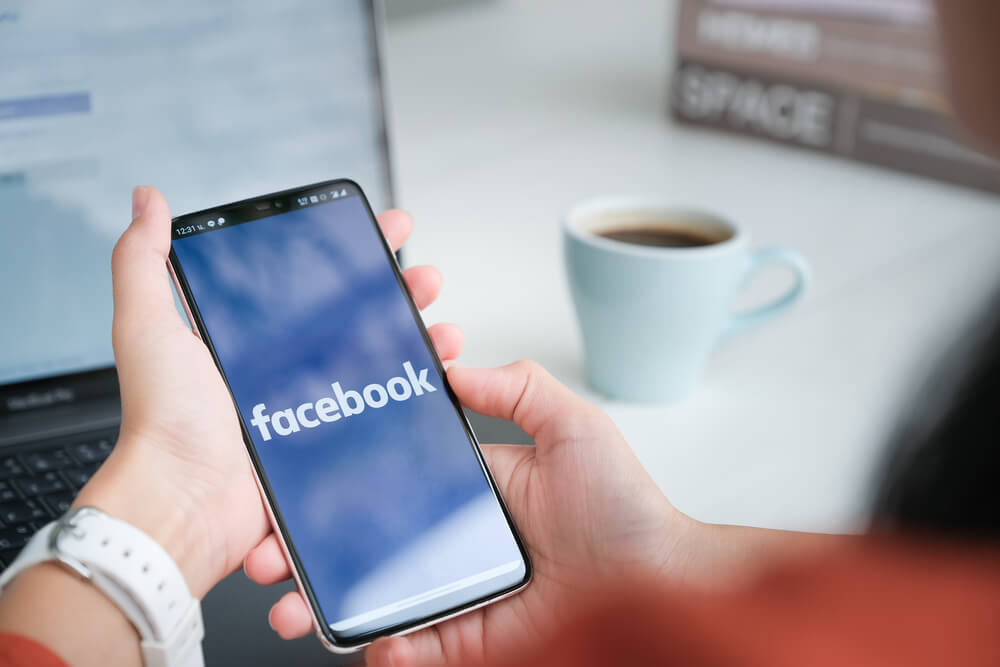 New Jersey-based Instagram user Brittany Condit has filed a lawsuit in federal court in San Francisco, California. She believes that Facebook deliberately used a cell phone camera when people used the Instagram application "to collect useful and valuable information about their users that the company could not otherwise obtain."

“With extremely private and intimate personal data about its users, particularly their homes, Facebook can now increase its ad revenue by targeting user needs more than ever,” the lawsuit says. "For example, Facebook can see in real time how users are responding to advertisements on Instagram, providing them with extremely valuable information for their advertisers."

On the subject: Facebook will pay users to get rid of social media ahead of US elections

Earlier this summer, Facebook denied such allegations and blamed a system malfunction, which it is now fixing. The company said that due to the malfunction, users received false reports that Instagram is using the iPhone camera.

Facebook has not yet commented on the information about the new lawsuit.