WAR RUSSIA AND UKRAINE
Press Office of the Jewish Federations of North America
'14.11.2022'
Subscribe to ForumDaily on Google News

Jewish Federations of North America decided to allocate an additional $7 million to provide emergency assistance to Ukraine. Humanitarian assistance to 22 Ukrainian Jews will be provided through the Joint Distribution Committee of American Jews. The allocated funds will be used to purchase and distribute blankets and warm clothes, portable heaters and stoves, food, flashlights and other essentials, as well as provisions for heating and hot food centers. 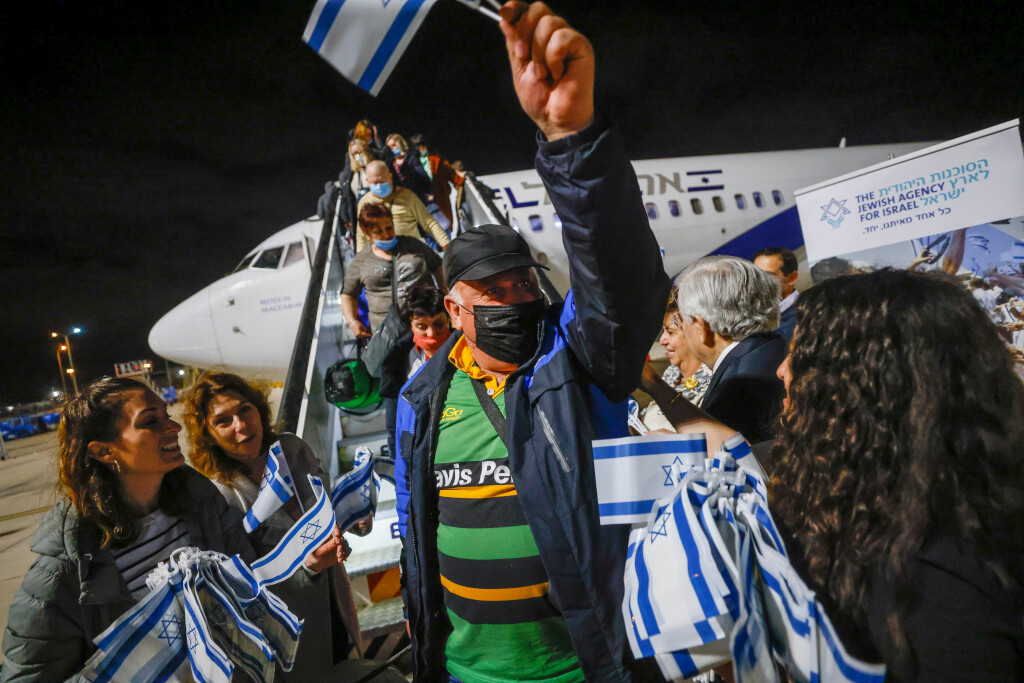 Photo: Olivier Fitoussi for the Jewish Agency for Israel

Since the beginning of the war Jewish federations raised more than $78 million in an emergency aid fund for Ukraine. These funds were directed to partner organizations: the Joint, the Jewish Agency "Sokhnut", the World ORT, as well as 50 non-governmental organizations providing humanitarian assistance in Ukraine and neighboring countries. The funding covered urgent operational needs, temporary housing and transportation, security, humanitarian and medical assistance.

“The situation in Ukraine is extremely difficult, but with the onset of winter cold, the humanitarian crisis will become even more acute. The decision to allocate additional funds reflects our Jewish values, the desire to provide assistance where it is most needed,” said the President and CEO Jewish Federation of North America Eric Fingerhut.

On the subject: Jewish federations of North America raise $73,5 million to help Ukraine