Home Events Meeting with the defenders of Mariupol

Meeting with the defenders of Mariupol 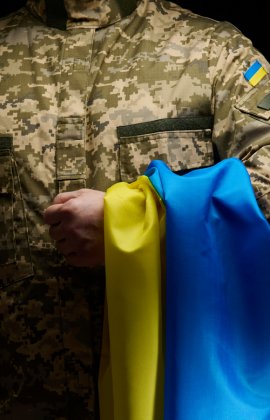 Come and talk to the Ukrainian defenders who bravely defended the city of Mariupol, fighting off the Russian army in March-May 2022, buying precious time for the Ukrainian Armed Forces at the cost of their lives. They were captured at the end of May and released in a prisoner exchange in June.

We look into the terrible events of the siege of the city. The defense of Mariupol is one of the most daring events in modern Ukrainian history, and the world has a right to know how it happened.

Subscribe to ForumDaily on Google News
all activities in the Bay Area
169 requests in 2,356 seconds.