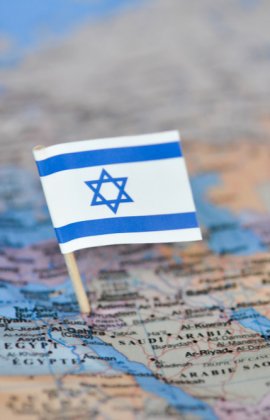 Just a few weeks ago, the Israel Security Agency thwarted an attempt by Iran to recruit Israeli Jewish women to spy for Iran. At the same time, Israel found itself at the epicenter of the Ukrainian crisis. The consequences of a Russian invasion will go far beyond the standoff between the two countries. Israeli Prime Minister Naftali Bennett offered to mediate in the confrontation between Russia and Ukraine. Russian President Vladimir Putin refused the offer.

Subscribe to ForumDaily on Google News
all events in Miami
166 requests in 1,871 seconds.