Home Our people 'This is a dream come true': how the invention of a Ukrainian woman attracted star investors in the USA

'This is a dream come true': how the invention of a Ukrainian woman attracted star investors in the USA

At the age of 12, Alina Kravchenko emigrated with her mother and sister from Ukraine to the United States in the hope of a better life in America, says CNBC. 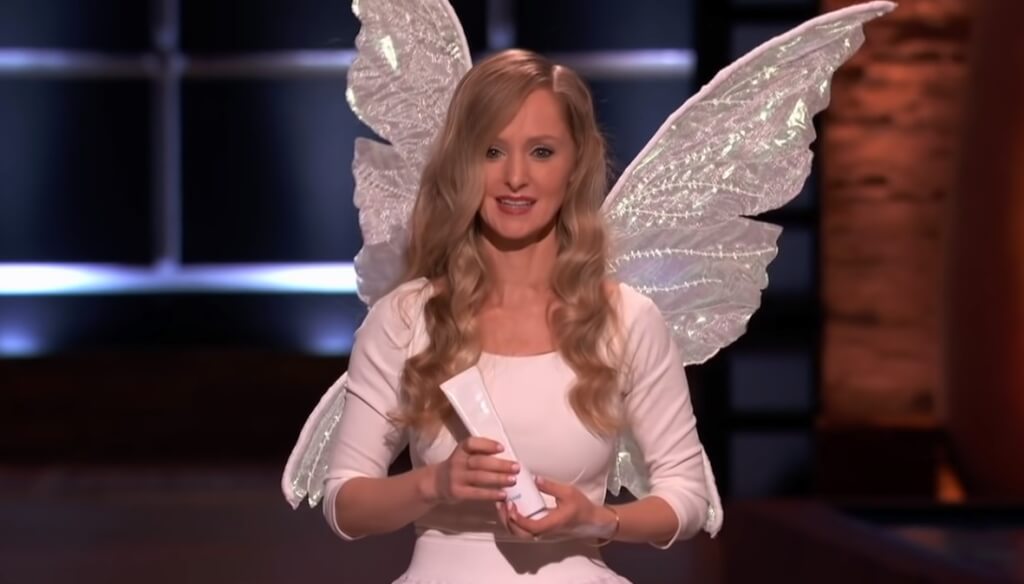 “None of us knew English,” said Kravchenko, now 35, during the ABC show Shark Tank. “My mom taught me that America is a place where dreams come true, even big ones.”

Kravchenko also fulfilled her dream - she dreamed of making a deal on this show with Kevin O'Leary and Laurie Greiner. And she got it.

After hearing Kravchenko's suggestion for SwipenSnap, a one-handed diaper cream applicator, O'Leary and Greiner agreed to give her six figures for half the business.

According to her, Kravchenko's path to entrepreneurship was not easy.

Pregnant with her son Kravchenko, she was forced to work three jobs. At the time, she said, she put her dreams of an entrepreneurial career on hold in order to provide for a child.

On the subject: Ukrainian woman created a service that is used by thousands of schools in the USA: a success story

But after the baby was born in 2009, Kravchenko, a single mother, came up with a business idea that she wanted to implement: SwipenSnap.

According to her, Kravchenko thought about how difficult it is to apply cream when one person changes a child's diaper. With one hand she tried to keep the active son in place so that he would not fall, with the other she held the diaper and applied the cream with her. So Alina came up with the idea of ​​the SwipenSnap applicator, which simplifies the task.

“This is the first and only patented one hand cream applicator,” Kravchenko told Sharks. "Once attached to your favorite diaper cream, simply pull the tube out of the suction cup, squeeze out the desired amount of cream and apply to the baby with one hand."

Kravchenko didn't have the means to hire a professional to write the patent for her SwipenSnap, so she wrote it herself, despite her lack of experience.

“I read Patent It Yourself,” she said during the episode. "I put my child to bed and read while he slept."

It took her five and a half years to get the patent, but as soon as she did, Kravchenko quit her job to focus on SwipenSnap. She found an investor who helped her finance and manufacture her product.

While the star investors at Shark Tank were impressed with Alina's product and dedication, they were worried about her sales - in two and a half years on the market, SwipenSnap (which sells for $ 19) brought in $ 15.

“It was difficult for a single mom to act alone with very few connections and money,” she said. - That's why I'm here".

After the founder of the group Shark and Kind, Daniel Lubezki proposed to Kravchenko, O'Leary changed his mind.

“I want to intervene in this matter! O'Leary said. - I want 25%. I want Laurie Greiner to have 25%. I want us to be 50/50 partners with you, ”O'Leary said. "I'm particularly interested in licensing and working on that." 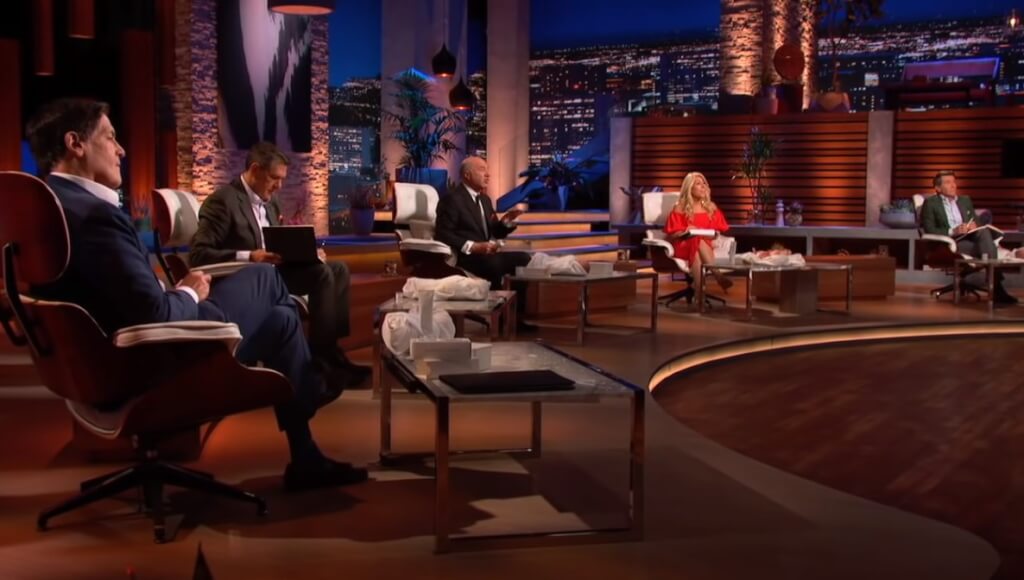 Greiner decided to join the O'Leary deal. Together they offered 120 thousand dollars for 50%, and Kravchenko agreed.

This was an important moment not only for Alina, but also for her mother Svetlana.

“My children and I grew up during the communist era. But I knew about America. I thought about this dream and the opportunity for my children. The way to this country was very long, - said Svetlana. - I'm so proud of Alina. This is a dream come true. "

Desperately conquered the ice: how a schoolgirl from Kiev got into world news