Home Positive 'It was unforgettable': the couple ferried their home to a new place by water

Daniela Penny and Kirk Lovell ferried their home across the Gulf of St. Lawrence to the Canadian port of Lower Cove. Writes about it New Time. 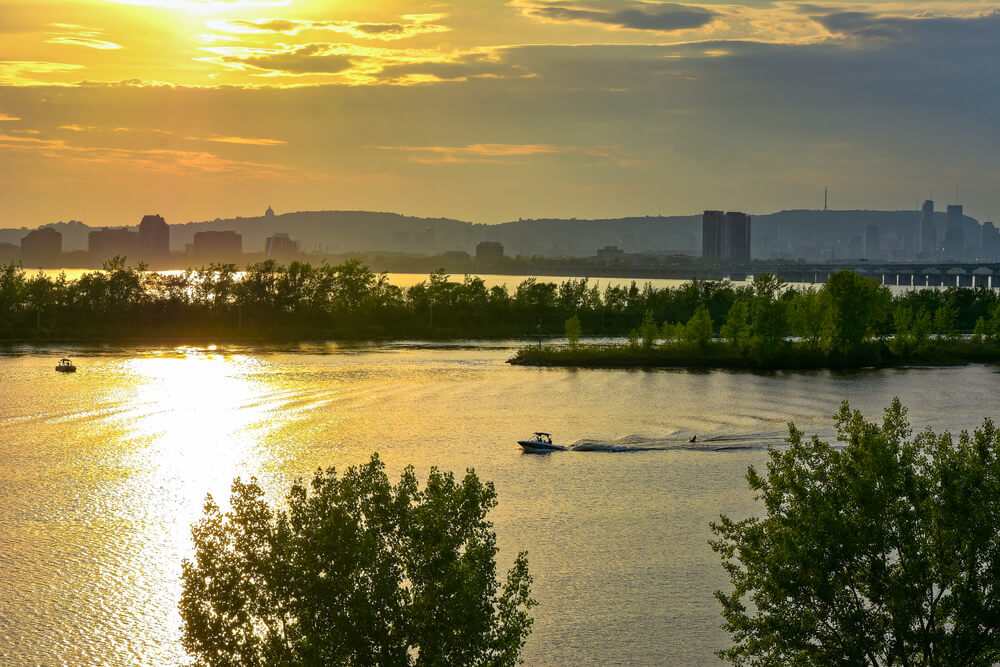 The video of the transfer at home was published on the YouTube channel PatrynWorldLatestNew.

Daniela found out that on another island they were going to demolish a house from 1920, which she liked very much as a child. The girl dreamed of living in it. She compared this house to a box of cookies, writes Maximum.

At first, Daniela's husband did not share her enthusiasm and said that he would have to tinker a lot with the house, but then he began to treat it the same way as his wife. Daniela bought the house from the new owners of the site. Then the couple decided to ferry him across the bay to their cape.

“I wanted to see if he could stay afloat. This was done in Canada back in the 1960s. Of all modern technologies, I chose this method, ”said Kirk.

The pair constructed a steel frame with wheels, a platform made of 28 plastic drums, and polystyrene foam insulation. During the week, the house was jacked up and put on a frame. The distance to the new address was almost 20 km.

On the subject: The future is here: pedal boats with fenders are sold in the USA

During transportation, the house bent over and began to sink. Boats that sailed nearby helped to tow it to the shore.

“When we started moving again, it was unforgettable. I think I will never feel this way again, ”said Lovell.

The house has a long history. It has changed many owners in its hundred years. When Penny and Kirk heard that the previous tenants wanted to demolish the building, they decided to negotiate a buyout. Now the house is being redecorated and a basement is being constructed. The young family plans to move in by Christmas.

Every year Americans eat more and more processed foods: how it affects health