Home Positive 'This is crazy': a blogger recreated the 'Squid Game' in reality

On November 25, the popular YouTube channel MrBeast released the video “Squid game in real life”. Together with his team, blogger James Donaldson not only accurately recreated the interiors of the popular Netflix series, but also repeated all the tests that the heroes went through - of course, with some changes. The details were shared by the edition TJournal. 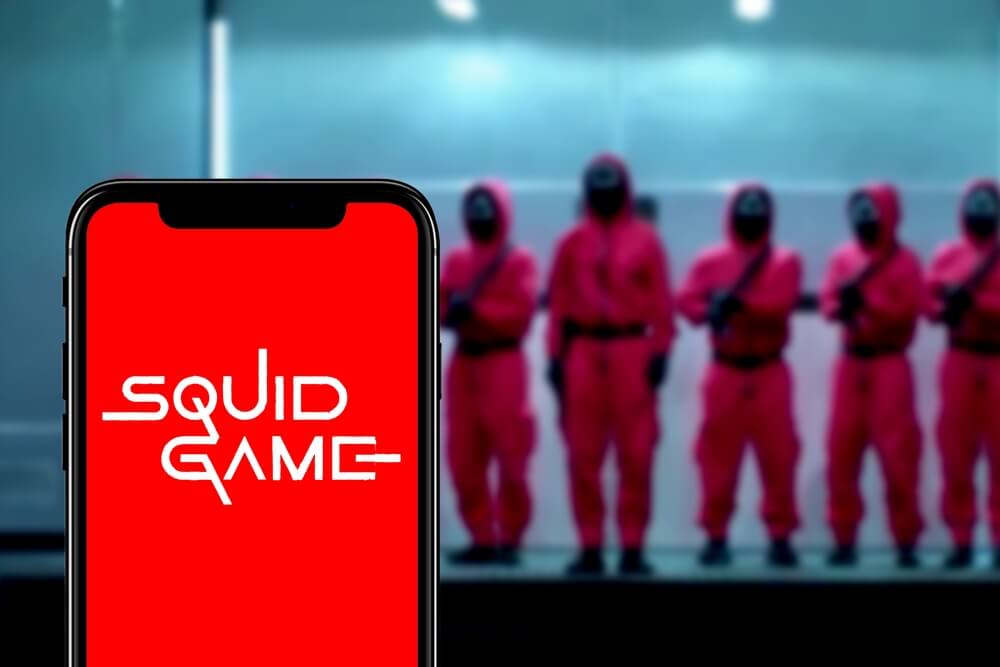 MrBeast is one of the most popular bloggers on the platform. His channel has 76,8 million viewers, and each video is consistently gaining tens of millions of views. In Forbes' list of the highest paid YouTubers of 2020, he was second only to the children's channel Ryan's World.

456 strangers participated in the reconstruction of the game - some of them did not even see the original series, but decided to take part for the sake of fun or the main prize. Unlike the film, none of the participants were put at real risk.

The shots at the losers were replaced with explosives under their clothes, instead of an abyss, the players fell on soft foam rubber and even the knives at dinner before the final were plastic. The last test has also changed: since the children's game "Squid" is only popular in Korea, it has been replaced by "Musical / Hot Chairs".

The prize pool has also changed slightly - instead of 45,6 billion won ($ 40,8 million), the winner received $ 456 thousand. The losers in some rounds were also given from $ 2 to $ 10 thousand dollars, and between the rounds they were offered to surrender for the same amount. According to Donaldson, the entire project cost $ 3,5 million. The project was sponsored by the popular mobile game Brawl Stars.

On the subject: Movie Night and Netflix Password: 11 Laws You Can Unknowingly Break

All tests fit into one 25-minute video, which was watched almost 12 million times in 30 hours. On November 29, the number of views reached 113 million, and the number of likes - 9,8 million. Users noted the high level of content quality and the ever-growing intrigue. Someone even thought that this format turned out to be more interesting than the original one.

“Jimmy, this is incredible. It's time for you to move on to the next step and start a film or television company - you've already essentially created something like this from scratch. I would love to see how you would cheer up the industry, ”the commentator writes under the video.

“It's impressive how much better than any other version to recreate the film,” wrote another commentator.

“This is insanity that no one else has done in the history of the platform. Hats off, Jimmy, ”users admire.

“I sincerely cannot believe in the quality of the scenery. Wow, ”others add.

However, not everyone liked this "adaptation" of the game. On Twitter, some users believe the blogger devalued the filmmakers' intention. According to them, "The Squid Game" criticizes capitalism and shows what low-income Koreans are willing to do in order to survive - MrBeast turned it into entertainment. Some noted that the show's context is also being killed by the massive cash prize and sponsorship of a major brand.

South Koreans: The Squid Game was hard to watch because it depicts the real struggle to survive under capitalism. American YouTubers: “Okay, but what if we make it happen,” writes one commentator.

“I don’t think anyone has ever missed the point more than this. Bravo, MrBeast, ”adds another.

“This is a modern version of the reality show from The Truman Show. We just watch a satirical series and it would be cool to see this in reality, but we don’t think about the meaning. Jesus Christ", - one of the users shares his opinion.

But the commentators were not averse to making fun of the project. While some ironically demanded a more accurate recreation of the series with murders and plot scenes, others pretended that they had never seen the original and offered to make a film or TV series based on the video.

“Looks like Squid Game! (this is a Netflix show), ”another jokes.

"It's worth turning into a TV series," writes one commentator.