The families of the two American tourists who died in the Dominican Republic turned to Fox News when they heard news of nine other victims of the terrible resort. It turned out that 17 was a 2016-year-old resident of Pennsylvania, 69 of September of the year 18, and 2018 of april of 41, XNUMX-year-old from Kansas These people were not connected to each other, but the families of both victims no longer believe in “natural causes”, the decreedata on death certificates. 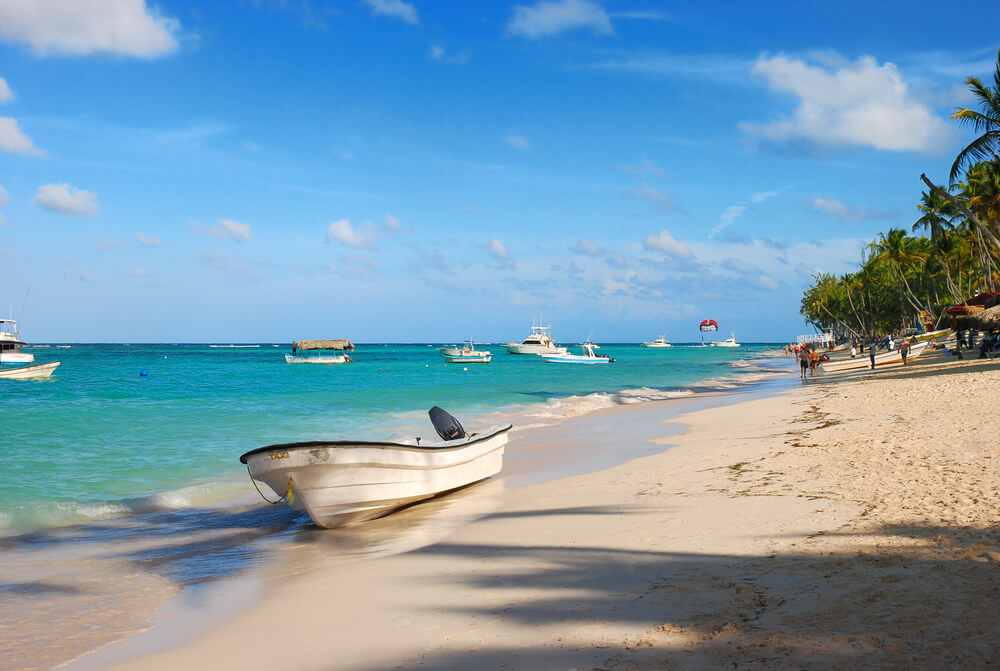 The death of Chris Palmer, an army veteran from Kansas, and Barbara Diane Mather-Mitchell, a former nurse from Pennsylvania, was confirmed by the US State Department, to which the editors Fox News turned xnumx june. Both were seriously ill and died at a resort in the Dominican Republic. Relatives of the victims heard in the news stories of other victims of the "death resort" and appealed to the editor, stating their cases.

In the Dominican Republic, about 6 million people from all over the world and more than 2 million from the United States rests annually. Of course, local authorities are concerned about the impact of negative attention on the tourism industry.

Government officials of the Dominican Republic said that the death of people was accidental and was due to natural causes. Tourism Minister Francisco Javier Garcia noted that he saw the final reports on all nine victims and did not find in them anything that could indicate something mysterious or criminal.

“As the autopsies showed, the deaths occurred because of the preexisting state of health of each deceased,” said Garcia.

Representatives of the United States said that there is no evidence that these deaths are related. The Palmer and Mathers-Mitchell families, as well as relatives of other victims who died in the Dominican resorts in 2018 and 2019, strongly reject these allegations.

The Palmer family was told by the authorities that he had pulmonary edema and a heart attack was the official cause of death. Mather-Mitchell’s death was also attributed to a heart attack.

“As soon as he died, I wondered if he was poisoned or given drugs,” said Bernadette Hiller, who had been dating Palmer for about 10 years and had seen him a week before he died. “He was as healthy as a horse.”

Mather-Mitchell went to Excellence Resort in Punta Cana to celebrate her birthday with her son and his girlfriend. On the second day at the resort, after the cocktails, she said that she felt bad and went to her room. According to her son’s partner Terry Mackey, she didn’t come out for breakfast the next day due to poor health, although she drank "not exceeding the measure."

Mather-Mitchell was getting worse, the family called a local doctor, who offered to be hospitalized. Not immediately, but she agreed. In the ambulance car, her heart stopped. According to McKee, before the trip, Mather-Mitchell underwent a medical examination and she was allowed to go on vacation. When Mather-Mitchell's body arrived in the United States, it was in such a poor condition that it could not be recognized. 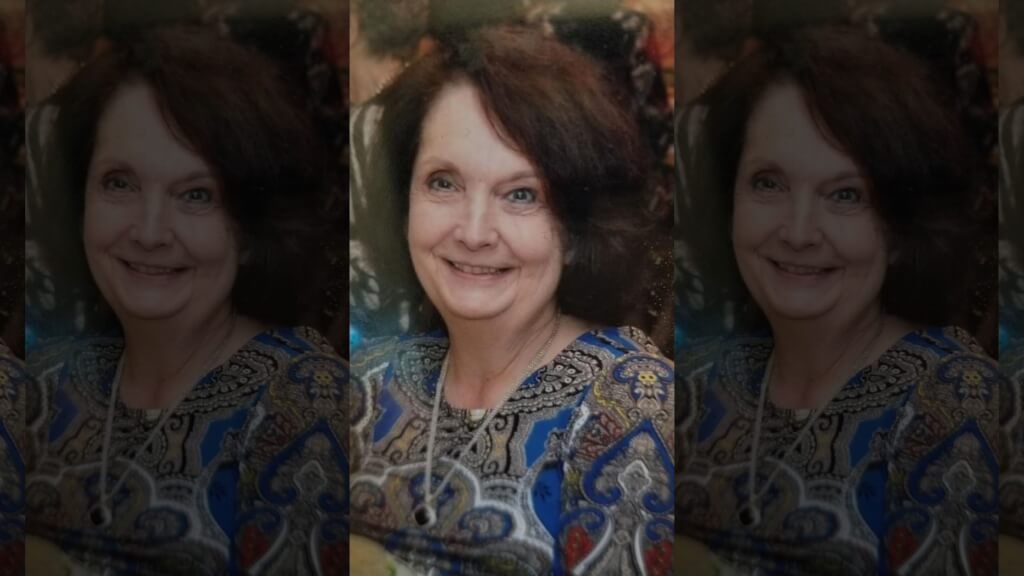 Mackey said Mather-Mitchell was generally a healthy woman. It is not known whether a woman drank a drink from a minibar, like other tourists. Earlier it was reported that the FBI is testing samples from mini-bars in the rooms, but Garcia denies this.

On the subject: 'I begged you not to go': just two days in the Dominican Republic two residents of New York died

Families are skeptical and say they do not believe the words of Dominican officials. Relatives believe that the disclosure of the true causes of death can badly affect the profits of the tourism industry, so the authorities will be silent. Mackey insists that Mather-Mitchell was a licensed nurse and would recognize signs of a heart attack.

Palmer, who served in the army and was a scuba diving instructor, loved traveling and was well versed in what to avoid, the family said. He stayed at the Villa Cocotal Palma resort in Punta Cana. Friends and family say he worked at a resort in Mexico and went to the Dominican Republic to sell timeshare and scuba diving at the resort.

At one point, he told his friends that he was feeling ill and complained of a strong headache, said his former girlfriend Bernadette Hiller. She also does not know if he drank something in the hotel’s bar or mini-bar.

18 April he was found dead in his room. Dominican authorities said the man choked on his vomit. Friends and family said they were forced to cremate his body. 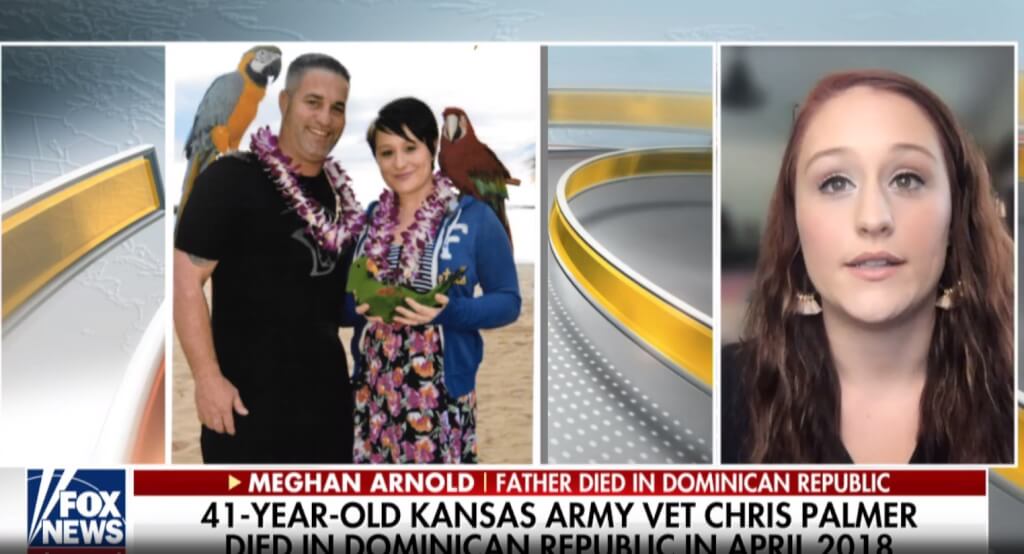 Relatives of most of the dead American tourists expressed doubts about the veracity of the information received from the Dominican authorities. Some have expressed dissatisfaction with the US State Department, which, in their opinion, has taken a too passive role. Several relatives of the victims plan to conduct their own analyzes in the United States.

At least two members of Congress this week said they would seek answers. Representative Adriano Espaillat, a New York Democrat of Dominican origin, tweeted that next month he would go to the Dominican Republic to meet with representatives of tourism and the government and discuss the situation.

Related: New Death in the Dominican Republic: a doctor from Russia suddenly died while resting

In a letter from 19 June addressed to Secretary of State Mike Pompeo and FBI Director Christopher Ray, Rep. Frank Pallone wrote: “The circumstances surrounding the untimely death of nine Americans are heartbreaking, and I ask you to immediately take steps to inform families and ensure their complete information about the cause of death of their loved ones, as the investigation continues. ”

Pallone noted that “at least nine American tourists without pre-existing diseases experienced similar symptoms, including pulmonary edema, bleeding, vomiting of blood and death ... I also urge you to speed up the reassessment of the Dominican Republic travel recommendations and make sure that American travelers are completely understand the risks associated with traveling ... ”

Pallone also urged the State Department to revise the ranking of travel to the Dominican Republic, which is now at the 2 level, which implies increased caution, citing an increase in crime. The highest rating is 4 Level, which indicates a high degree of danger.

Garcia acknowledged that the recent deaths — and international media reports about them — will impact the tourism industry towards the Caribbean. He insists that the strike will be short-lived.

“Dominican hospitality is one of international standards,” he said. I visited countless countries and say that there is not a single hotel in the capitals of the world that would match the characteristics of our hotels in the eastern region of the country. ”

However, he said that the ministry plans to go "from hotel to hotel" to determine the level of security and decide what else needs to be done to improve the quality.

“We want to ensure that all security measures are taken for our guests,” said Garcia.

Unexplained deaths of Americans in the Dominican Republic: Answers to 8 Top Questions

The death toll rises: New Jersey residents found dead at a resort in the Dominican Republic

New death in the Dominican Republic: a doctor from Russia died suddenly while on holiday

6 American tourists died in the Dominican Republic: what is happening at the resort now?