Main page In the U.S. Another 15 years of Putin: the Russian president officially zeroed his terms in power

Russian President Vladimir Putin signed a law that will allow him to be elected head of state twice more. The document was adopted in accordance with the amendments made to the Constitution, which Putin also proposed, writes Air force. 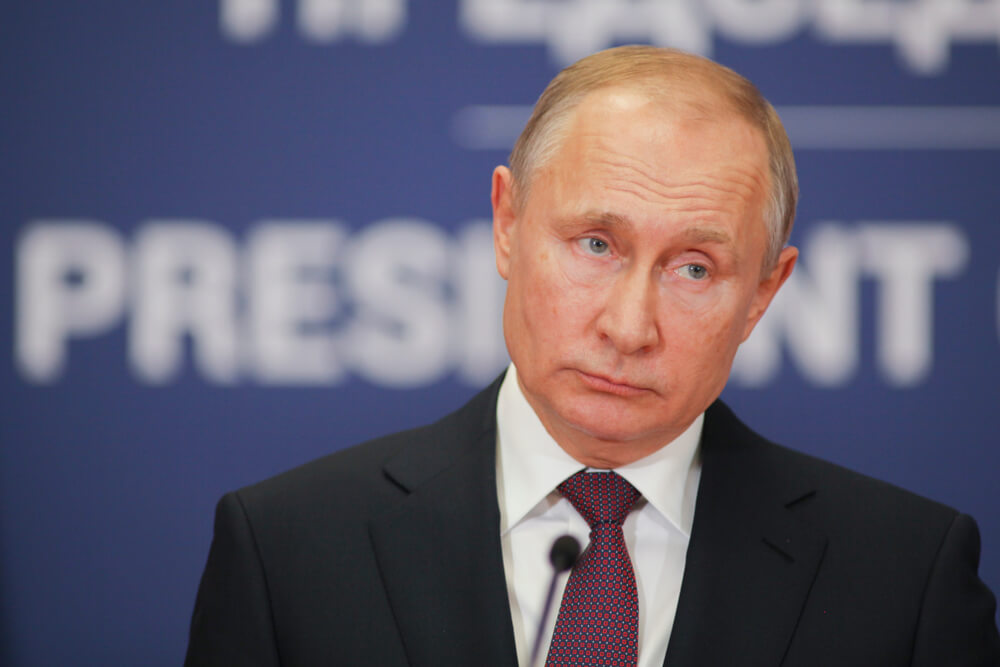 According to Law 19-FZ “On Elections of the President of the Russian Federation”, a citizen of Russia who has held this position for two terms or is holding a second term as president on the day of the official publication of the decision on the appointment of the presidential election cannot be elected president.

But this provision does not apply to Putin - according to the law, the number of presidential terms that a person held at the time of the entry into force of the amendments to the Constitution is not taken into account.

Medvedev himself was not affected by these changes, because in 2012 he ceased to be president.

After Putin's return to the Kremlin, Medvedev took over as head of government, but in early 2020, Putin announced the idea of ​​a constitutional amendment, and Medvedev resigned.

An amendment to zero the presidential terms on March 10, 2020, during a meeting of the State Duma, was unexpectedly proposed by deputy Valentina Tereshkova. The current version of the Constitution did not allow Putin to run for a new term.

On the same day, the State Duma agreed to amend the proposed Tereshkova amendment to the general package of amendments to the Constitution.

The corresponding bill, sponsored by Senator Andrei Klishas and deputies Pavel Krasheninnikov and Olga Savastyanova, was ultimately supported by both the State Duma and the Federation Council.

Speaker of the upper house Valentina Matvienko explained it this way: “A huge country with a nuclear potential, the most serious international player in the world. (…) And discussions about who will be the successor, what will happen to security, and so on - these are still alarming processes ”.

On the subject: 'Putin sanctioned personally': US intelligence announced Russian interference in the 2020 elections

Putin has repeatedly said in the past that he does not want to change the constitution in order to stay in power.

The law signed by Putin also contains other new requirements for presidential candidates. A citizen of the Russian Federation not younger than 35 years old, permanently residing in the Russian Federation for at least 25 years, who does not have and has not previously had citizenship of a foreign state or a residence permit or other document on the right of permanent residence abroad can be elected as such.

This provides a theoretical opportunity to run, for example, natives of Crimea, annexed by Russia in 2014.

Vladimir Putin will turn 2036 in 83, although this is by no means a record for a head of state.

Of the modern leaders, the oldest is the President of Malawi Hastings Banda, who left office at the age of 96 years and 10 days (1994), writes "Wikipedia"... Their leader Malietoa Tanumafili II Susuga died as head of the state of Samoa at 94, and Malaysian Prime Minister Mahathir Mohamad retired at that age. Zimbabwe's President Robert Mugabe left office at 93.

From the living, it is worth paying attention to the former heads of government of Croatia and the Kingdom of Libya, respectively, Josip Manolich and Mustafa Ben Halim, who are more than 100 years old.

US President Joe Biden stated that intends to run in 2024 - by that time he will be almost 82 years old.

Biden stumbled several times on the plane: the White House told about his health