Home In the U.S. "Erica" ​​killed 16 people in Florida - a state of emergency. VIDEO

"Erica" ​​killed 16 people in Florida - a state of emergency. VIDEO 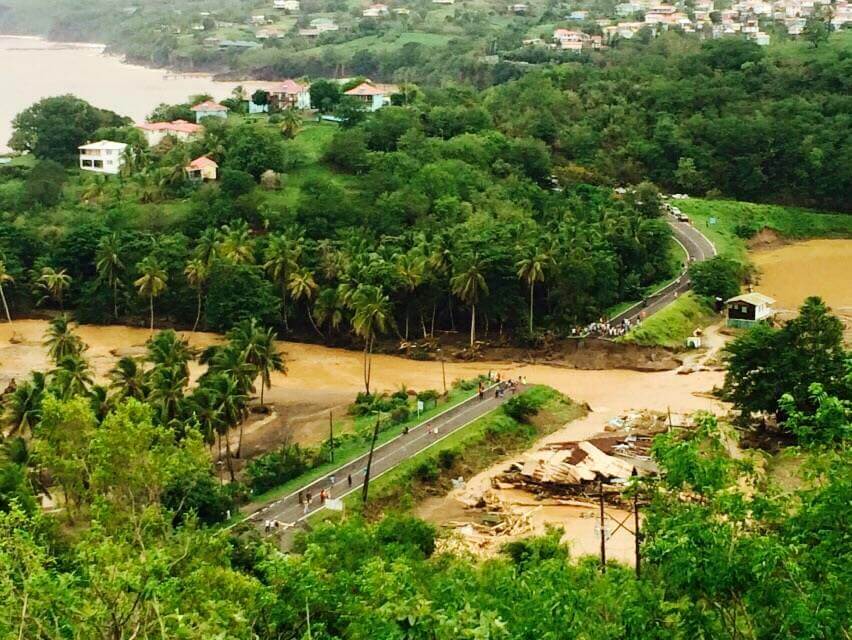 Florida has declared a state of emergency due to the approach of Hurricane Erica, which is due to hit US shores on Monday.

On Friday, Hurricane Erica also swept across Puerto Rico, bringing record rainfall with it. At least four people were reportedly killed by landslides and strong winds.

By order of Florida Governor Rick Scott, the US National Guard has been alerted to combat the elements. Local authorities also received the right to take measures to ensure that rescuers have access to areas that may be covered by a hurricane.

According to weather forecasters, the hurricane trajectory will pass right in the middle of the state. Now the maximum steady wind speed inside the hurricane is fixed at about 80 kilometers per hour.

By the time "Erica" ​​reaches the coast of Florida, according to the international classification, it will turn into a tropical storm. The main danger will not be the wind, but the heavy rains that Erica is expected to bring to the United States, writes BBC.

Florida residents massively are buying products before the storm. In some stores almost all the water was disassembled.

“Forum” made action plan before the storm and prepared a list of products and things that will help him wait.