Buckingham Palace has asked a Donald Trump supporter to remove the false image of Queen Elizabeth from the bus in support of the 45th president. Writes about it Insider. 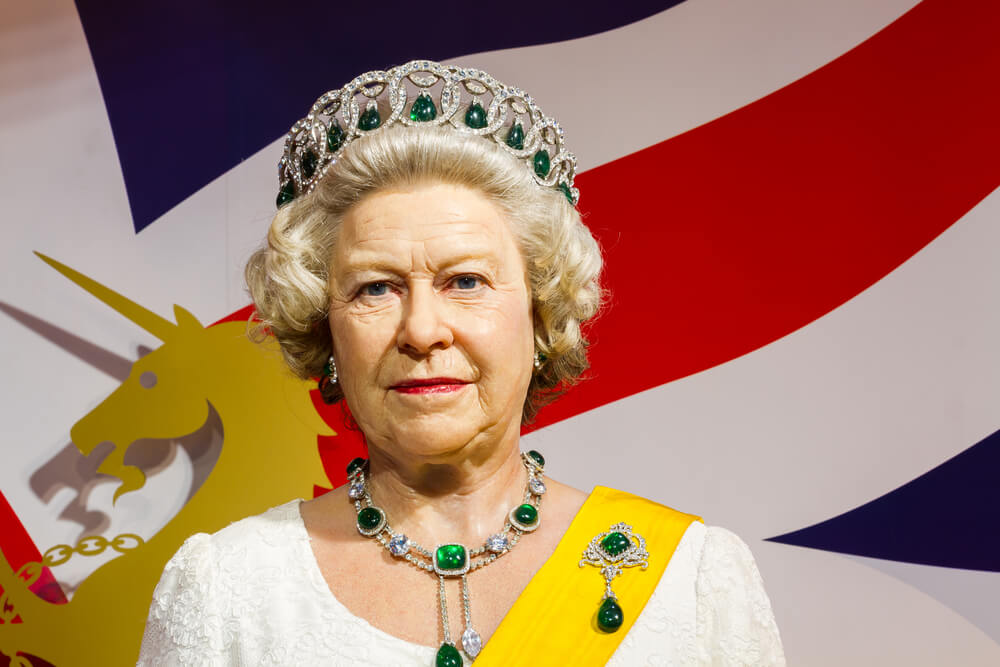 Buckingham Palace's attention was drawn to an image of Queen Elizabeth II wearing a Make America Great Again hat on an unofficial campaign bus known as the Trump Train.

At the palace, they expressed their displeasure with the forged image and demanded that the bus owner, 64-year-old Trump supporter Buddy Hall, remove it.

A spokesman for the palace said that "statements have been made requesting the removal of the photograph."

Hall said that he had not received any applications from Buckingham Palace, but noticed that he was repairing the bus and still planned to remove this image.

Hall wrote on the official Trump Trains page on May 1 that the bus decor would be updated within two weeks to remove the image of "the traitor Mike Pence."

“When we planned to redesign the entire bus, I decided not to put any old images there,” he said.

Greetings from The Villages, Florida. pic.twitter.com/4pBTUrHZdP

Hall explained that he found a fake image of the Queen on the internet when they were decorating the bus back in 2019, but is not sure of the original source.

The original image of Queen Elizabeth was taken on April 1, 2011 by Getty Images photographer Christopher Furlong.

Buddy Hall said he was taking the bus around the country to support Trump's re-election.

“I have never voted in my life, so I don’t consider myself a politician, but I believe that the president made many sacrifices in his life to make America great,” he said.

The "Trump Train" appeared on May 7 at a Republican rally of representatives Matt Goetz and Marjorie Taylor-Green in The Villages, Florida.

In mourning and without official celebrations: Queen Elizabeth II celebrates her 95th birthday